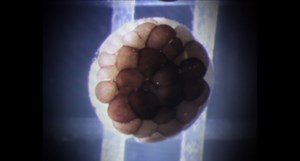 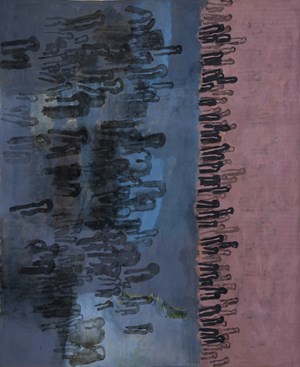 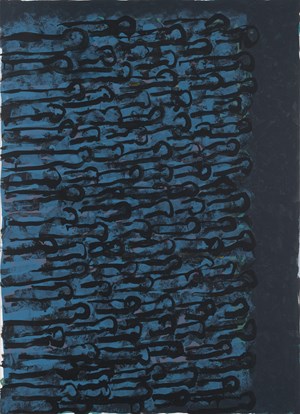 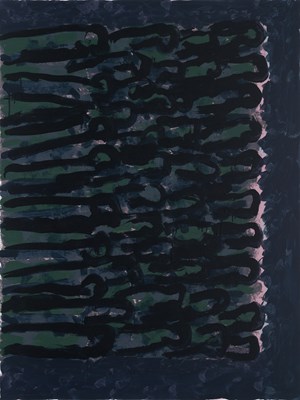 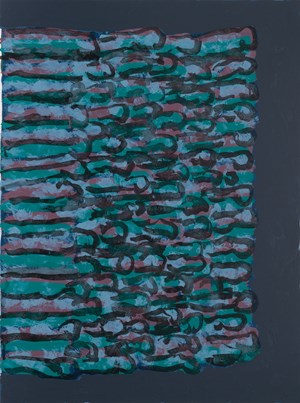 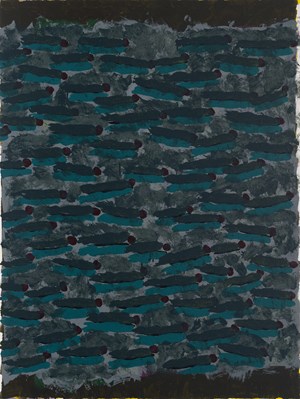 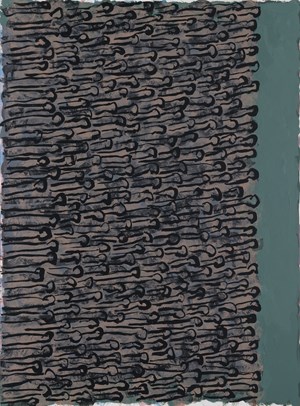 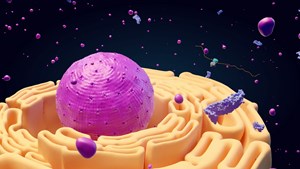 ShanghART Gallery is pleased to present Li Shan's solo exhibition Decoding on 18 May 2019, exhibiting the avant-garde pioneer's continued explorations into BioArt. This is Li Shan's first solo exhibition after The Pumpkin Project and Reading of Li Shan in 2007. The exhibition continues until 21 July.

Decoding alludes to the unfolding of double helix structure in the genome, which biological information could be humanly interfered by reading, writing and editing. This is a next step of Li Shan's research into genetic editing since his solo exhibition at Power Station of Art Shanghai, 2017. In 1993, Li Shan participated in the 45th Venice Biennale as one of the first contemporary Chinese artists, and started contemplating topics of life science. He completed his first BioArt project Reading in 1998. From his early integrated, harmonious grand consciousness of life, to replace, recombine genetic traits across species, to genetic editing, the supremacy of Biologism determines that in Li Shan's art, life always remains free and diverse.

Works in this exhibition include painting, photography and video art, trigging a conversation between information and life on an essential level of species. Out of the pictorial presentation of imagined life objects, Li Shan depicts the scientific form of the genome in an artistic way in nine different sized paintings. Meanwhile, two video works about genetic editing are displayed on the second floor. Writing demonstrates the processes of genetic transcription and translation: by changing the information carried by the DNA, the protein structure is mutated during synthesis and forms a new species. In The Possibility of Random Expression, recording of the growth process of frog embryonic cells, Li Shan eliminated the mechanism controlling gene expression, and deconstructed the growth pattern of frog in a non-controlled manner. Moreover, two photography works Smear depict images of corns, recording Li Shan's diversified operations by expanding his genetic editing practices to plants: through releasing the inhibiting mechanism of genetic expressions, the artist demonstrates corns' original traits. By intuitively building the process of genetic transcription, translation and mutation, Li Shan raises the grandness and freedom of the essence of life.

Having participated in the legendary 1989 China/Avant-Garde Exhibition at the National Art Museum of China, Li Shan witnessed the evolution of contemporary Chinese art and remains energetic and vibrant in his practices. As a pioneer of BioArt, he continues to ponder the rules of life and human destiny.

Sign up to be among the first to know when new exhibitions by Li Shan or at ShanghART open.