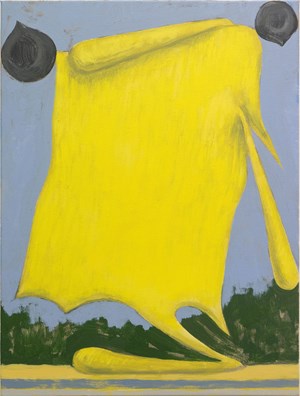 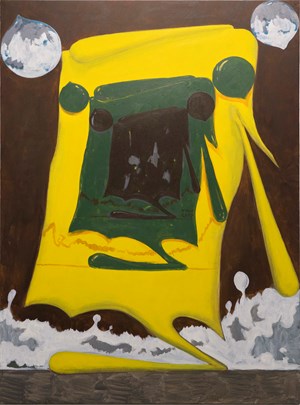 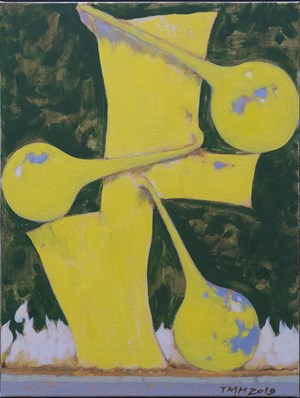 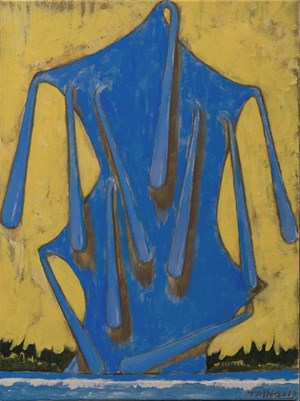 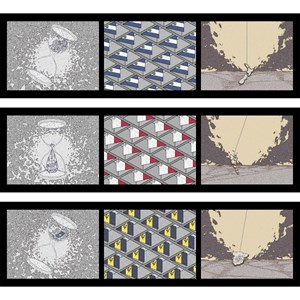 Tang MaohongCategorising Humans Is a Chore (Where Do We Come From? What Are We? Where Are We Going?), 2019Three-channel animation with audio
ShanghART Contact Gallery 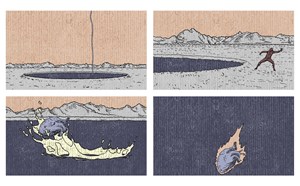 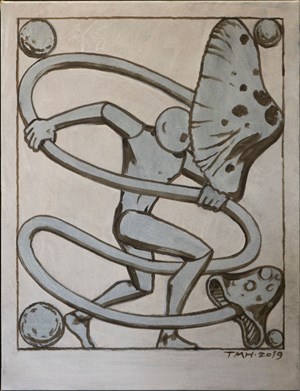 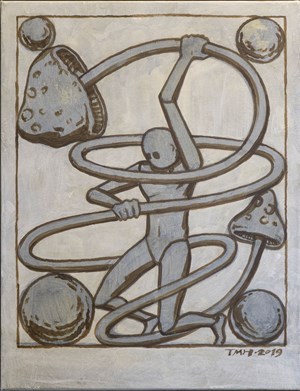 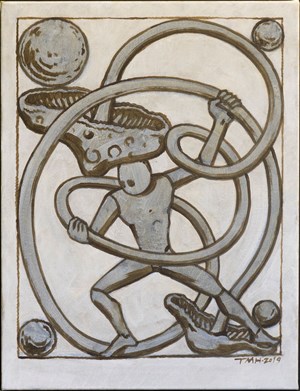 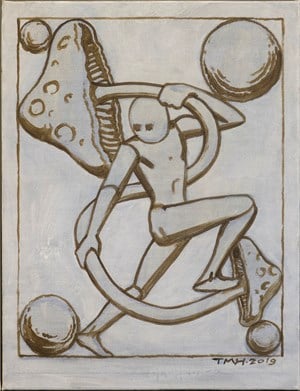 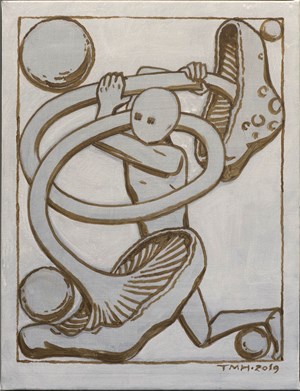 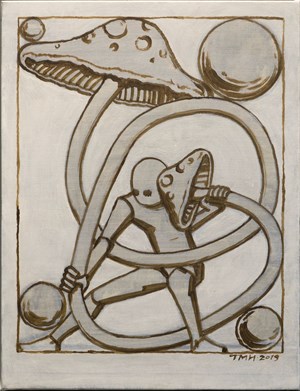 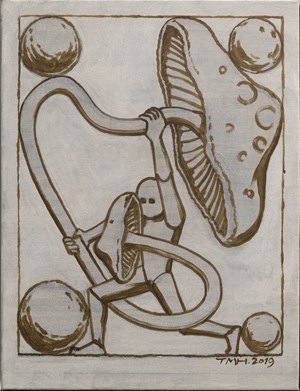 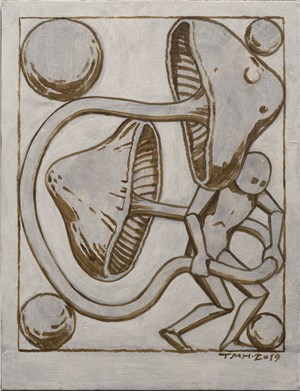 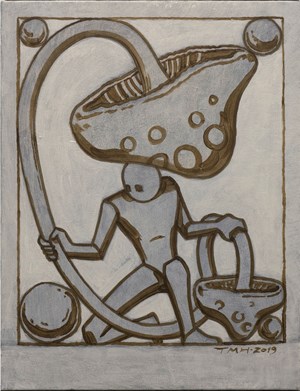 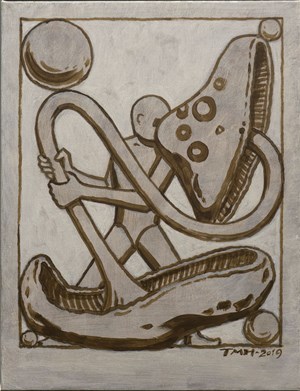 ShanghART Singapore is pleased to present a solo exhibition by our artist-in-residence, Tang Maohong, from 4 May to 14 July 2019. Taking inspiration from Paul Gauguin's famed but controversial residency in Tahiti, the exhibition title borrows from Gauguin's travelogue Noa Noa: The Tahitian Journal. Such a reference reflects the artist's initial impression of Southeast Asia as a place of lush greenery and azure skies, with big clouds and strong shadows; contrasting yet harmonious landscapes. Aside from being part of the artist's childhood memory, the book brings forward an important principle in art practice⎯a work is ultimately the product of stimulations from the artist's environment. As such, the limited duration of a residency forces the artist to treat his journey as a catalyst; the foreign land thus becomes some sort of incubator for pre-existing ideas.

The long-lasting influence of Gauguin can be glimpsed from the travels and practices of Nanyang style artists. The tropical island of Bali stood in as their Tahiti as they projected onto it their fantasies of an exotic realm. The 'other place' hence presents the artist with not just a shift in geographical location, but also, and perhaps more so, a flight of fantasy. Artists who painted foreign landscapes traditionally paid more attention to the novelty of their environment and overlooked the element of stereotypes and orientalist biases. Tang's residency projects consciously avoid overtly cultural-specific visuals and romantic ideals; adopting a disinterested eye towards the surface of things and focusing on the reality of identity in relation to larger political entities such as countries. As human migration becomes ever more prevalent, in addition to the fact that most parts of Southeast Asia have colonial histories, our understanding of self-identity becomes more complex than before. To address this complication, Tang again borrows from Gauguin the questions 'Where do we come from? What are we? Where are we going?'1 as an entry point in his exploration of the concept of 'country'.

The centrepiece, Categorising Humans Is a Chore, presents the state crests, flags, and maps of 198 countries in a series of looping graphics. As symbols of political entities, the three elements are usually the most recognisable representations of governing bodies. The state crests are depicted in an hourglass; tipping over endlessly and gradually losing their forms in the process. The flags are arranged in an upward angle⎯as how they are usually seen, flashing and inter-changing in a geometric formation. The maps are portrayed as oscillating flat pieces; warping and stretching as they approach either side of the screen, only appearing in their standard ratios in the middle. The movements in the videos are repetitive and recurring in nature, resulting in a seamless loop. To Tang, repetition is a mesmerising tempo. The hint of tediousness introduced to the work undermines the solemn nature of the state symbols whilst encouraging viewers to contemplate on the topic in a mood of lethargy.

The Southeast Asia residency programme was made possible by ShanghART with the support of the National Arts Council (NAC) and the Economic Development Board of Singapore (EDB), exploring the potential of Singapore as a site for artistic practice and inspiration, in addition to its status as a hub for art exhibition and business.

1 Where Do We Come From? What Are We? Where Are We Going? is a painting by French artist Paul Gauguin painted between 1897 to 1898.

Sign up to be among the first to know when new exhibitions by Tang Maohong or at ShanghART open.