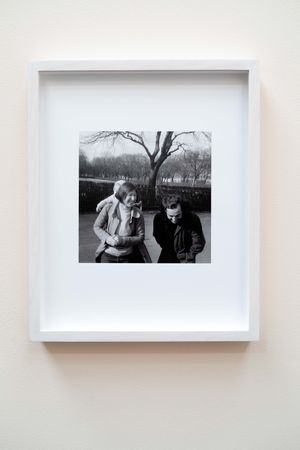 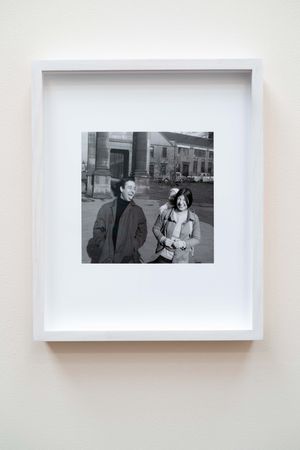 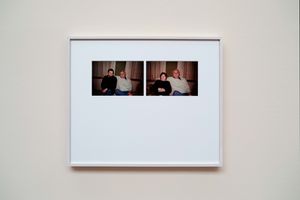 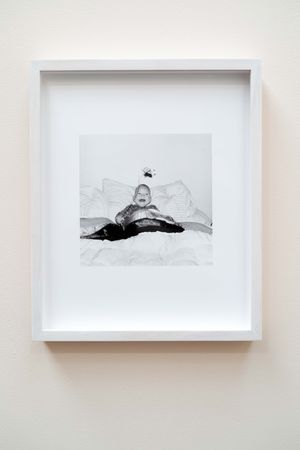 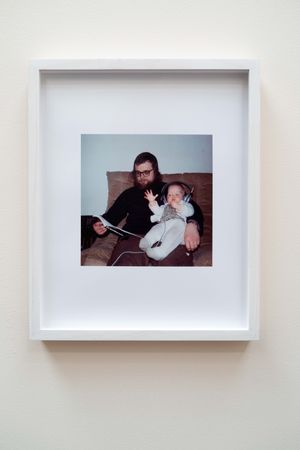 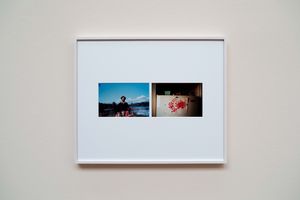 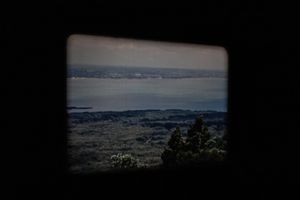 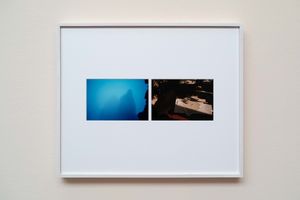 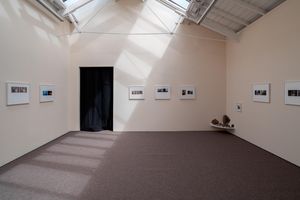 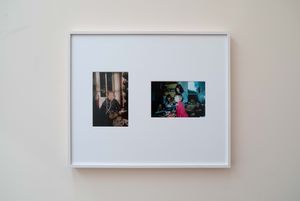 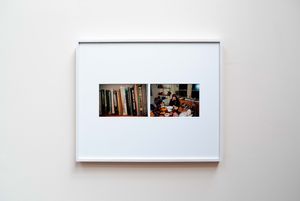 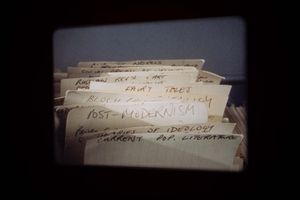 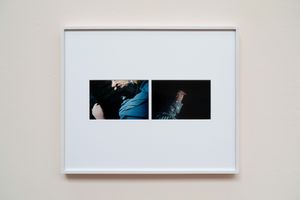 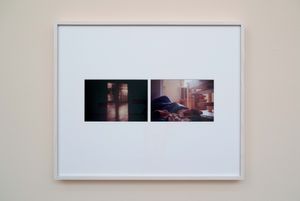 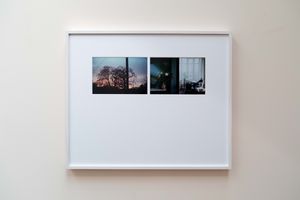 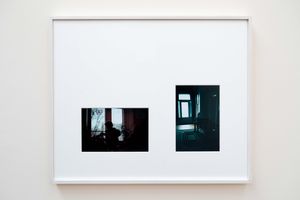 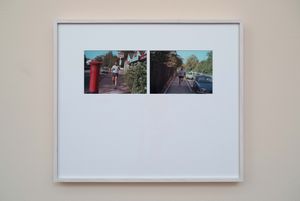 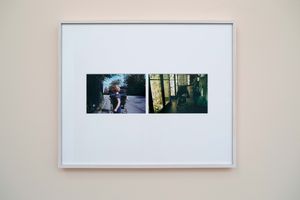 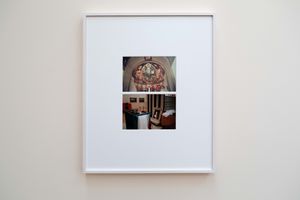 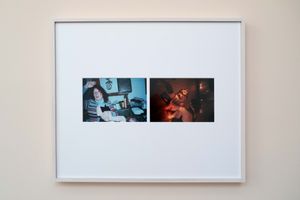 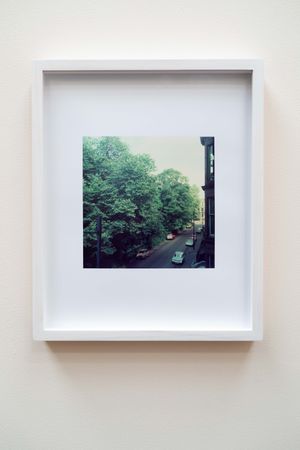 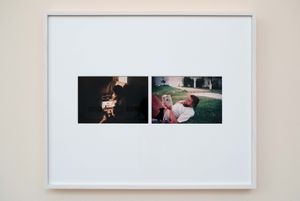 'We speak of families as though we all knew what families are.'

The Modern Institute presents Luke Fowler for Glasgow International 2021. Having built a filmography that is largely focussed on marginalised or forgotten public figures, Index Cards and Letters marks a turning point in the artist's body of work toward the personal and the interpersonal. The show comprises two recent 16mm films: Mum's Cards (2018) and For Dan (2021). Mum's Cards reflects on the tools of his mother's trade, an archive of index cards which embody a lifetime's intellectual labour as a social scientist; whilst For Dan, filmed in an eco-community in Queensland, Australia, explores an intense period of correspondence between his late father and his best friend, the radical university lecturer Dan O'Neill. The film documents impressionistically both the friendship between these two young men and a social history of Australia in the early 1960s.

Installed between the twin poles of his mother's cards and father's letters, are a constellation of framed photographs. 'Mapping The Family' (2021) is a new series which pairs negatives found in his parents' archive with the artist's own. The photographs raise the idea of a familial gaze, entwining the amateur and the professional, the public and private; thus imprinting a 'structure of feeling' whilst underscoring how time becomes an intrinsic essence, and later becomes a 'shared hallucination' within the frame. Presented alongside the photographs are objects taken from the Fowlers' family home: rocks, fossils, a batik print by Norma Starszakowna, and pottery all establish a context and atmosphere for the works to be experienced as a whole.

Immersed in the material limits of his subjects as well as the tools he uses to make them, Fowler's long-standing use of a 16mm wind-up Bolex camera and dis-synchronous sound is imprinted within the narratives of his films—form and content becoming intrinsically linked. His previous films have been described as 'para-documentary', interweaving archival footage with his own camerawork and sounds. However, in these more personal films, the striking quality of sensitivity and openness which refuses to shy away from the complexities of lived experience and familial history lingers long after viewing, encouraging one to ruminate on their own inherited legacies.

The artist would like to thank Chris Watson, for his sound mix on For Dan, and Creative Scotland, for their travel grant in making the project possible.

Luke Fowler (b. 1978, Glasgow) is an artist, filmmaker and musician. Fowler received the inaugural Derek Jarman Award in 2008; has been nominated for The Turner Prize in 2012; and was one of the recipients of Artists and Archives: Artists' Moving Image, BBC Scotland in 2014—in the same year, MACK published Fowler's first monograph of his 'Photo Archive' body of work. Fowler debuted a new sound sculpture at the Nasher Sculpture Centre, Dallas in 2018, and his short film Mum's Cards was awarded the 2019 Scottish Short Film Award at Glasgow Short Film Festival, as well as the prize for Best Short Film at Punto de Vista International Documentary Film Festival of Navarra, Spain. More recently, Museo Reina Sofía and Documenta Madrid presented a retrospective on Fowler: A Certain Predilection for Things Out of the Ordinary.

Sign up to be among the first to know when new exhibitions by Luke Fowler or at The Modern Institute open.
Sign Up