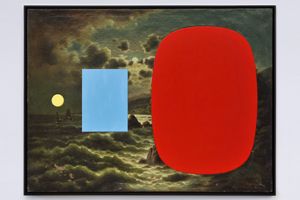 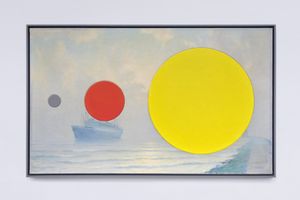 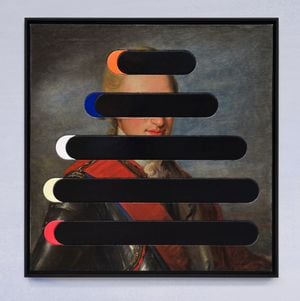 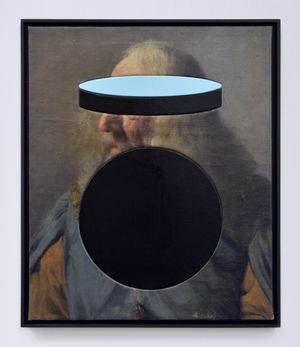 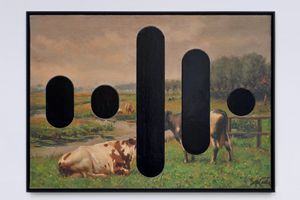 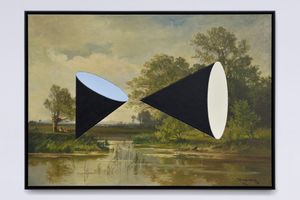 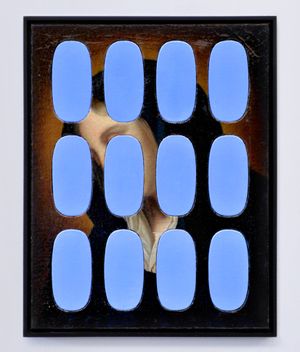 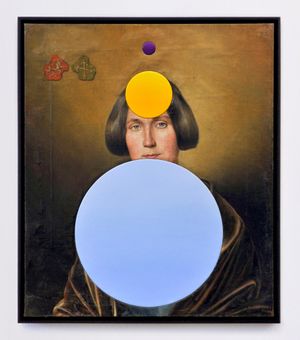 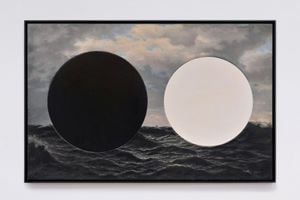 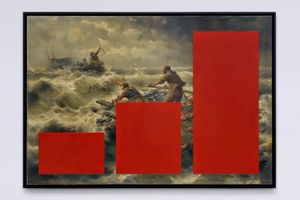 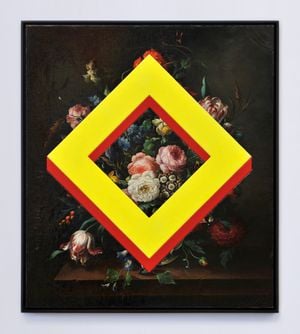 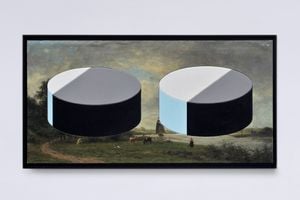 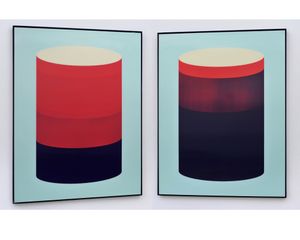 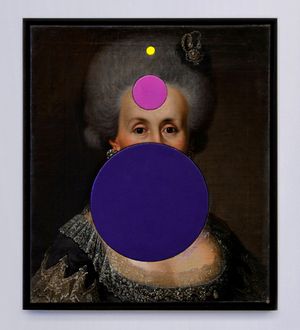 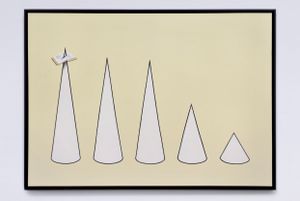 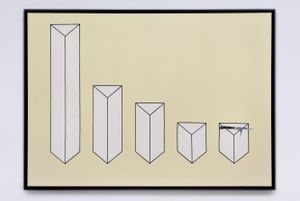 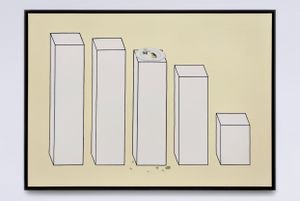 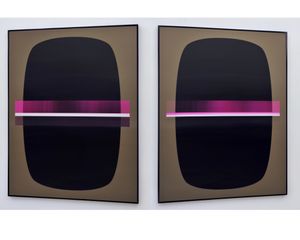 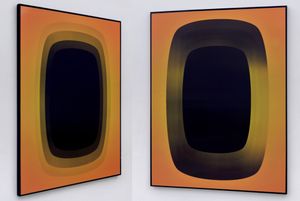 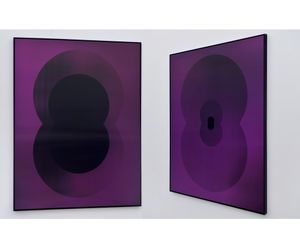 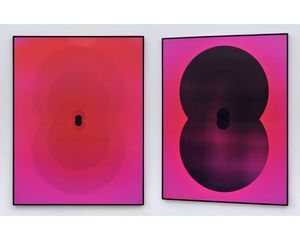 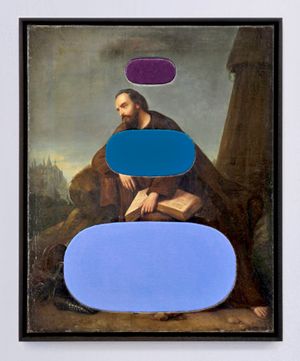 Stefan Sagmeister is a New York based designer (b. 1962, Bregenz, Austria) whose philosophically driven, unconventional approach to his profession–and often status quo upending inventiveness paired with masterful execution–has earned him international recognition, situating his practice in the field of fine art.

As a testimony to the extent to which Sagmeister is willing to question his own assumptions, he used himself as the investigator and the investigated in The Happy Film (2016) which is about one artist's search for bliss and the quagmires it led to. It is an intensely personal search in which he sets up three methods for himself to find happiness through meditation, therapy and psychopharmaca, grading himself along the way.

Beautiful Numbers, Sagmeister's new body of work, was conceived in 2020 as the daily lived experience–and short term media–reflected a world seemingly out of control, with democracy in peril, ubiquitous conflicts and an overall outlook of doom. Instead of focusing on attention catching daily headlines, the long term perspective–the only way making sense–shows actual improvement: there is less war, hunger and illiteracy; fewer people die in natural disasters, more people live in democracies, an increased number of women serve on Parliaments (see image above), and life expectancy has increased.

Sagmeister has visualised data collected over 100 years and transformed these graphs into inlaid 19th Century genre paintings, embroidered canvases, lenticular prints and hand painted water glasses–all of which will be for the first time on display at the gallery.

Sign up to be among the first to know when new exhibitions by Stefan Sagmeister or at Thomas Erben Gallery open.