Employing cheap and household materials such as cardboard, paper, scrim, fabric, and polystyrene, Phyllida Barlow creates often large-scale sculptures and installations that explore the relationship between objects and their surrounding space.

Though active since the 1960s, Phyllida Barlow was previously better known as a teacher than an artist. She taught at the Slade School of Art, her alma mater, for more than 40 years until retiring in 2009. Aged 63, Barlow began to gain prominence when she won the Paul Hamlyn award. In 2010, she held solo and group exhibitions at Studio Voltaire and Serpentine Gallery, London, and began to be represented by Hauser & Wirth.

Barlow's late ascension in the art world has been attributed to sexism as well as socioeconomic factors. In 2017, The Guardian wrote—drawing from conversations with the artist, artistic directors and curators—that her earlier sculptures were not collected in part due to her gender and also the comparative lack of well-established commercial galleries in postwar London. Because of their size and lack of space, many of her works were discarded after being exhibited. With the recent trend in the art world to excavate overlooked women artists, Barlow has begun to receive increased recognition.

Phyllida Barlow engages with inexpensive and often lightweight materials in processes of 'expedient' transformation that include breaking, cutting, folding, wrapping, painting, covering, and coiling. Her monumental sculptures confront their architectural environment, rather than complementing it, as exemplified in Phyllida Barlow: dock (2014), for which the artist suspended, stacked, erected, and wall-mounted seven constructions throughout the Duveen Galleries at Tate Britain, London.

Representing Britain at the 57th Venice Biennale (2017), Barlow installed sculptures with rough textures and industrial colours in the national pavilion's rooms. Titled folly, the presentation included columns with openings on one side that revealed the humble origins of their materials despite their monumental appearance. In an interview with British Council Arts, the artist described the latter as a way of coming out of the building, '[spilling] its guts in some way'.

During the 2020 lockdown in London, Phyllida Barlow turned to smaller scale works that were exhibited in small worlds, her first solo show with Hauser & Wirth Zurich in 2021. In an interview with Frieze's editor-at-large Jennifer Higgie, the artist said, 'I wanted to be as close to the work as I possibly could'. The new works, presented on similar small plinths or on the wall, reflect this sense of intimacy by demanding the viewer to come closer.

Phyllida Barlow has been internationally recognised for her contributions to contemporary art, including her election as a Royal Academician (2011) and winning the Aachen Art Prize (2012) and Mari Anton & Elsa von Freytag-Loringhoven Art Prize for Women Artists (2019). In 2016, she was nominated for The Hepworth Prize for Sculpture. Phyllida Barlow: frontier, a major retrospective of the artist's work, is due to open at Haus der Kunst, Munich, in May 2021. 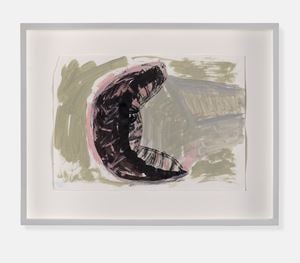 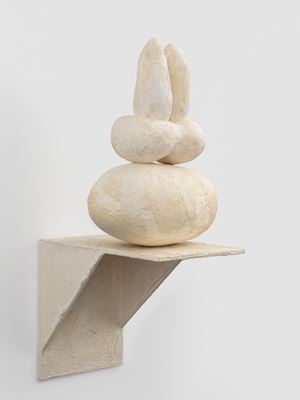 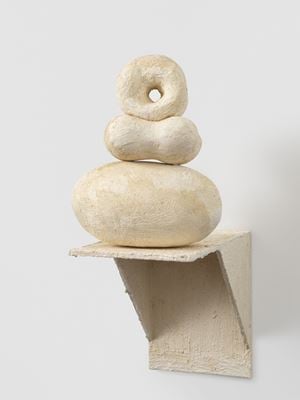 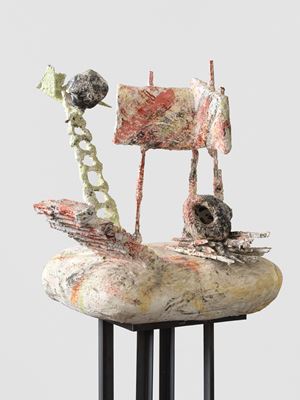 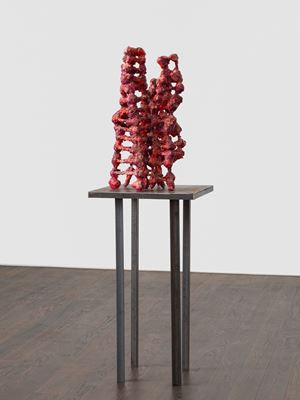 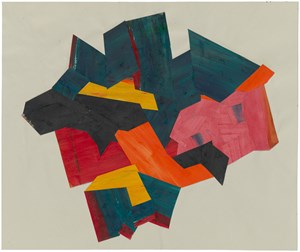 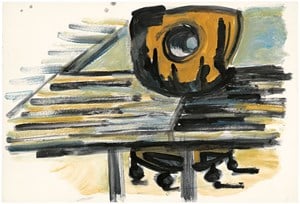 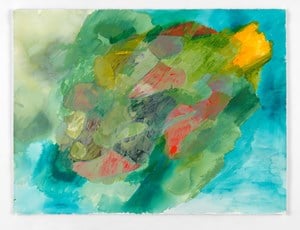 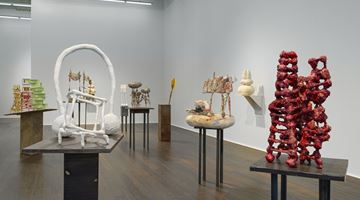 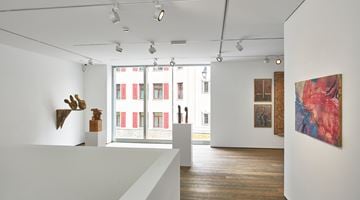 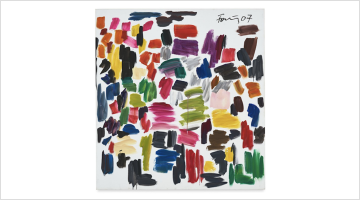 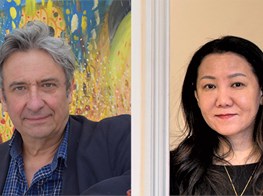 The exhibition Beyond Boundaries at Somerset House in London (12 March–2 April 2019) marked the historic contributions of the Central Academy of Fine Arts, Beijing (CAFA) and the Slade School of Fine Art, University College London, on the occasion of their 100th and 150th anniversaries, respectively. Spread across several rooms of Somerset... 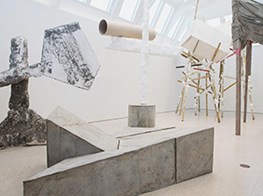 Related Press Phyllida Barlow has us on the edge at the Royal Academy 24 February 2019, Wallpaper*

There is palpable momentum behind the sculptural force that is Phyllida Barlow. Her latest operatic aria for the Royal Academy, fulfils every expectation of the acclaimed British sculptor: master of paradox, connoisseur of materiality and astute interrogator of space. 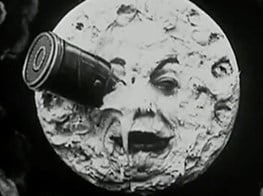 August: the month Edinburgh is aflame with comedians and spoken word performers vying to out-taboo one another. Amid such faux courage comes a reminder of the real danger of speaking freely: in the cause of love and beauty as well as politics. 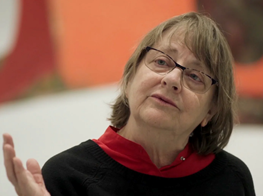 ‘I wanted to refresh completely my attitude to sculpture.’ Phyllida Barlow discusses her exhibition tilt at Hauser & Wirth New York, 22 nd Street, and how it marks a new stage in her practice. For more than fifty years, the British artist has created sculptures and large-scale installations using a direct and intuitive process of making....

Sign up to be notified when new artworks and exhibitions by Phyllida Barlow are added to Ocula.