Qiu Zhijie (b.1969, Fujian Province) graduated from the printmaking department of the Zhejiang Academy of Fine Arts (now China Academy of Art), Hangzhou in 1992. Since the 1990s he has become one of the most active conceptual artists in China, as well as being one of the most diverse: his many identities include artist, curator, writer, professor, and scholar.

From the investigation of the written word in Chinese traditional culture through calligraphy and the method of learning through copying of the great masters, to the investigation of historical monuments/places (such as Tibet and Nanjing Bridge), Qiu Zhijie consistently questions the cultural foundations upon which contemporary China is understood and perceived, from both a national and international perspective. Concepts of time, cultural memory, the meaning and role of historical consciousness, the questioning of what constitutes the ‘contemporary’, all of these and more are important subjects to which Qiu uniquely investigates, often in collaboration with his students. 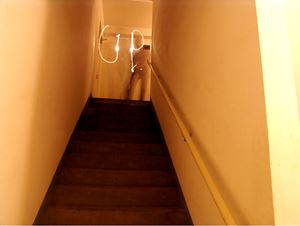 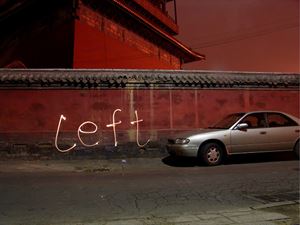 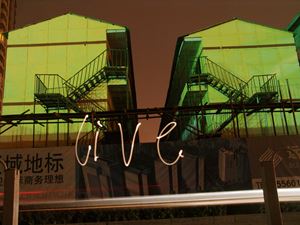 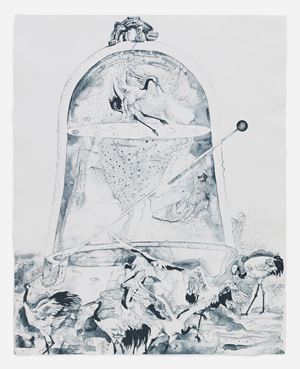 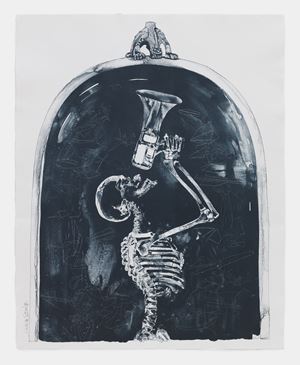 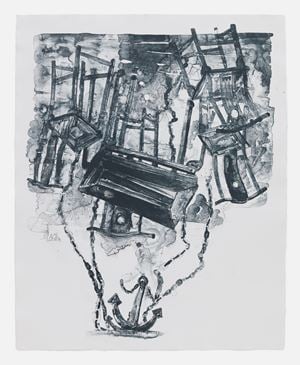 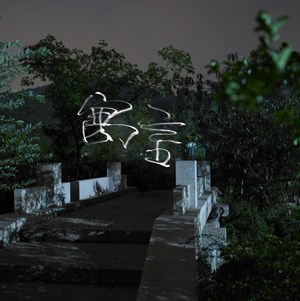 Biennials are inherently messy. Gathering hundreds of pieces by international artists working in different mediums creates an exponential number of echoes and dissonances. Their messiness differs, though, in kind and degree, as exemplified in recent Shanghai Biennales.

Art Basel Switzerland which is always an important barometer in the art market has reported that some of the world's premier galleries experienced remarkable sales across all levels of the market. T

Running until 18 January 2018, Qiu Zhijie: Journeys Without Arrivals focuses on the work of the artist Qiu Zhijie, who made waves for his satirical, often tongue-in-cheek calligraphic maps of the

Read More
Related Press Where the Wild Things Are: China’s Art Dreamers at the Guggenheim 11 October 2017, The New York Times

The signature work at Art and China After 1989, a highly anticipated show that takes over the Guggenheim on Oct. 6, is a simple table with a see-through dome shaped like the back of a tortoise. On t

Strange to say, although China has 1.4 billion people, it has only one artist, Ai Weiwei. Or so you'd think if you followed the Western news media. Art and China after 1989: Theater of the World at

Sign up to be notified when new artworks and exhibitions by Qiu Zhijie are added to Ocula.
Sign UpLogin