This is my hope—that I always get somewhere that I can’t find otherwise. Always try to find new ways. An unknown landscape. This is a very poetic effort. I think you often go into the fog and feel your way through.

Rudolf Polanszky was born in Vienna, where he grew up in the 1960s in the wake of the Viennese Actionists, a group of artists who staged notoriously graphic and often bloody actions and performances using people and animals. In his early work, Polanszky reacted against this movement by performing his own ironic actions. In one example from the 1980s, he attached paintbrushes, sponges dipped in paint, and coloured pens to his body and then filmed himself as he moved around and rolled on the floor of a paper-covered room, producing paintings. In his Sprungfedernzeichnungen (Coil Spring Drawings) (1983–1985), he propelled himself around the space of his studio atop a large metal spring, wielding an elongated paintbrush in each hand and leaving behind painted traces of his uncontrolled motions. For the Schlafbilder (Sleep Pictures) (1983), he wore a jumpsuit affixed with painting and drawing implements while he slept on the floor, allowing his slumbering state to illustrate his body’s kinetic patterns.

The 1990s marked an artistic turning point for Polanszky. During this period, he began creating canvas-mounted and freestanding assemblages by combining salvaged industrial materials—such as acrylic glass, aluminium, mirrored foil, resin, silicone, and wire—into new aesthetic forms, freeing them from their original contexts and uses. His term for this process of assemblage, 'ad hoc synthesis,' reveals his enduring interest in combining conscious artistic strategy with the operation of random incident to generate new meaning. Polanszky has received solo museum exhibitions across Europe, including Translineare Strukturen (Translinear Structures), a 2015 retrospective at Zeit Kunst Niederösterreich, Krems, Austria; and Eidola, an exhibition of his recent work at the Secession, Vienna, in 2018. Polanszky lives and works in Vienna. 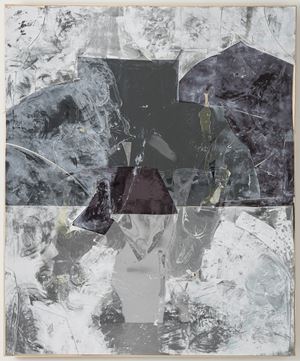 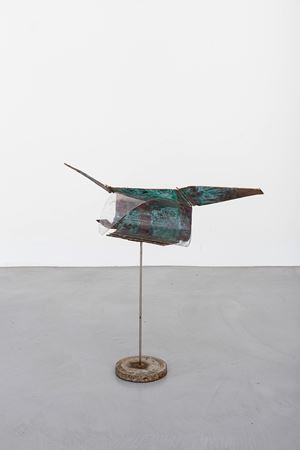 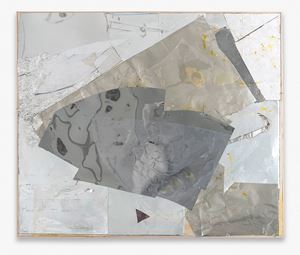 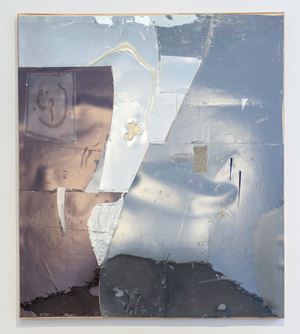 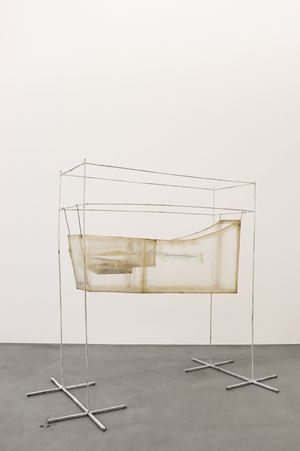 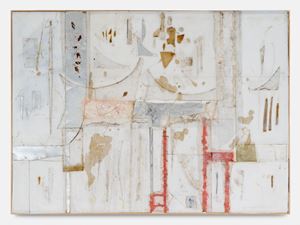 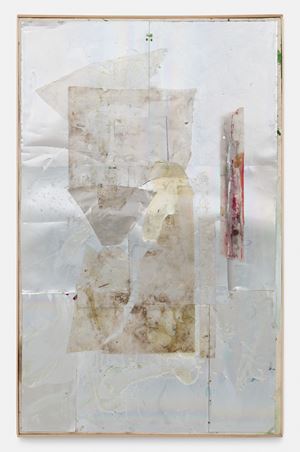 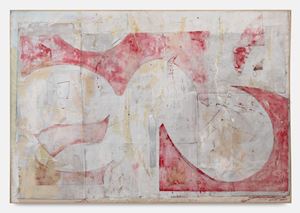 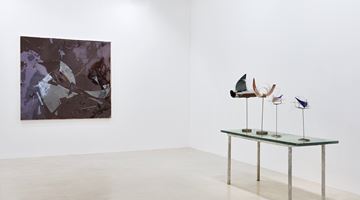 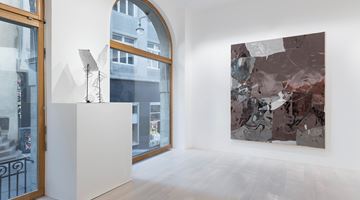 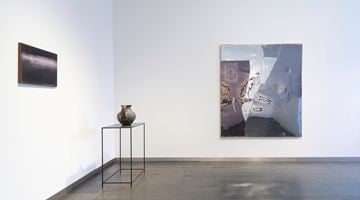 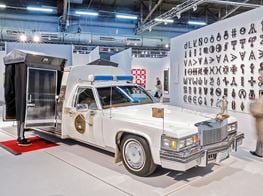 Sign up to be notified when new artworks and exhibitions by Rudolf Polanszky are added to Ocula.