Tommy CHEN (Chen Tao-Ming)was born in Jinan in China in 1931, he left home at age eighteen to study at Taipei Teacher’s College, where he learned modern painting from LI Chung-Sheng whose students later formed the Ton-Fan Art Group. The development of modern art in Taiwan was pushed forward by the rivalry between Ton-Fan Art Group and the Fifth Moon Art Group. As a founding member of Ton-Fan Art Group, CHEN was and still is an important contributor to Taiwan’s modernist painting movement in the postwar era and the first in his generation to commit to abstract art.

CHEN’s painting is a documentation of his mind’s travels, making them completely non-representational “records” of the artist’s intimate dialogue with the nature of his material. In order to to break away from symbols, his images rely on points, line, and texture. By experimenting with a variety of media, he widens the type of texture he could produce and the type of conversation he could have with his material, therefore pulling closer to a world of abstraction with the least interference and conclusiveness possible.

Ten years of training in traditional Chinese art and aesthetics gave CHEN a solid foundation in developing his own art. Unlike postwar Western abstract painters who concentrated solely on the materiality of painting for painting’s sake, CHEN focused on reinterpreting Chinese painting principles. His work is fraught with tension between Chinese and Western pictorial strategy and material attributes, harmonized through his incorporation of the element of time in his methodology and treatment of the medium. 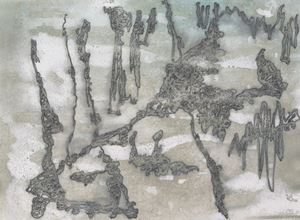 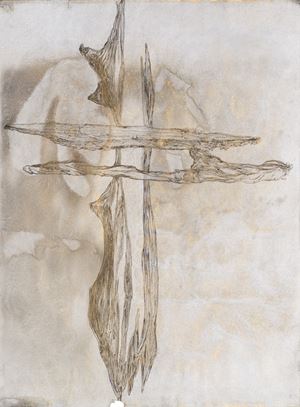 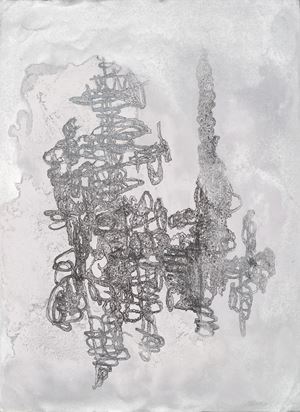 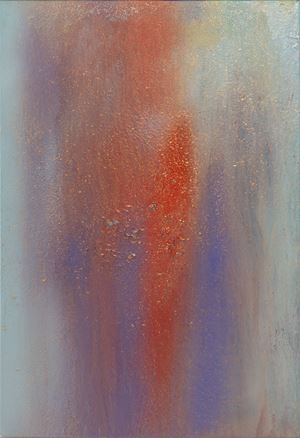 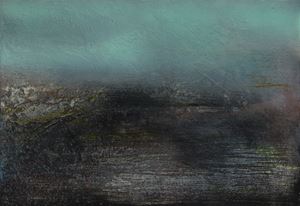 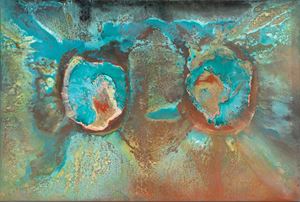 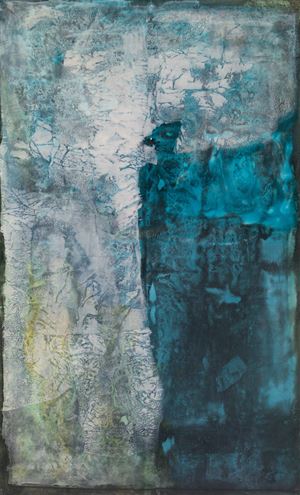 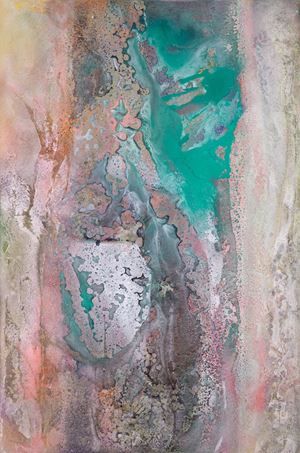 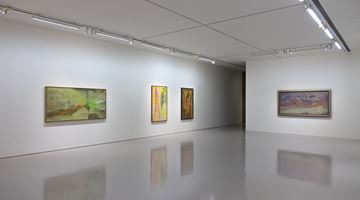 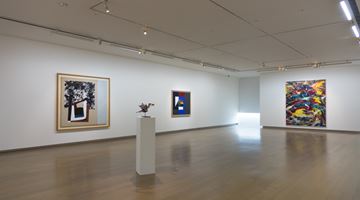 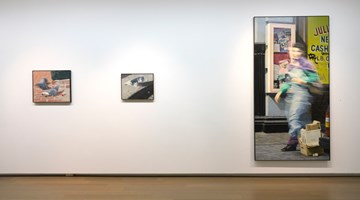 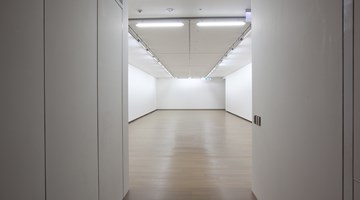 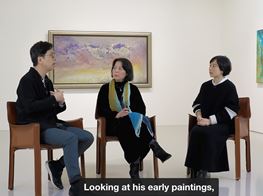 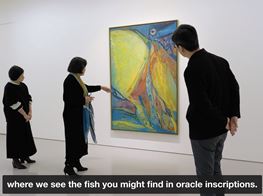 Sign up to be notified when new artworks and exhibitions by Tommy Chen are added to Ocula.