Tran Luong was born in 1960 in Hanoi, Vietnam. He graduated from the Hanoi University of Fine Arts in 1983 and later formed a collective with fellow painting graduates that became known as the Gang of Five and was responsible for leading the development of contemporary art in Vietnam. From 1990 to 1996, the Gang of Five mounted major exhibitions in Hanoi (twice), Ho Chi Minh City (formerly Saigon), London, and Hong Kong, and participated in several international group exhibitions. Previously, they had organized monthly exhibitions in each other’s homes in response to otherwise limited opportunity. Tran has played a critical role in generating support for artists in Vietnam. In 1998 he co-founded Nha San Studio (also known as Nha San Duc), Hanoi’s leading alternative art space, and curated the majority of the exhibitions during its first four years of operation. He co-founded the Hanoi Contemporary Art Centre in 2000, serving as its Director until 2003. His acrimonious resignation was an act of protest against government corruption in the administration of arts funding.

In 2001, Tran invited ten artists to collaborate on the Mao Khe Art Project. They traveled from Hanoi to the northern mining town of Mao Khe to conduct workshops, make art (chiefly performance and video), and engage with the local community. In addition to the performance Steam Rice Man (2001), Tran made the documentary video Mao Khe Coal Mine Project (2001). A summary exhibition was presented at Hanoi Contemporary Art Centre in 2002, and the project was featured in the 2009 Havana Biennial, among other international exhibitions. A 10th anniversary commemoration reconvened the group, who recounted their activities in Mao Khe and presented documentation at Factory Bar in Hanoi (2011). Also in 2001, Tran organized the collaborative outdoor site-specific and performance art project On the Banks of Red River, presenting works in the most impoverished area of Hanoi. His own contributions involved wrapping defunct machinery with skeins of nylon cord in a web-like mesh as a ceremonial form of protection, and setting up mosquito-net playrooms for local homeless children. 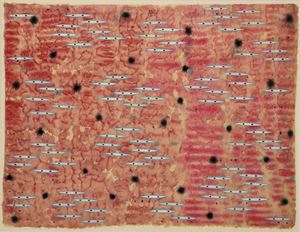 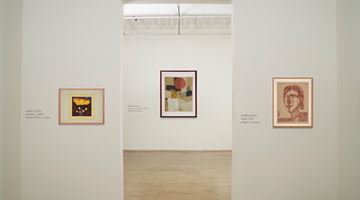 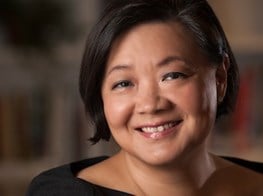 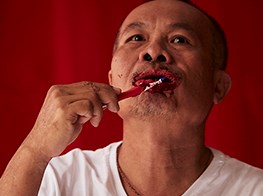 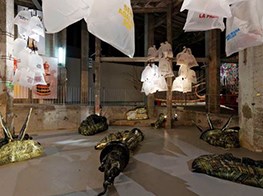 Paris’s Palais de Tokyo is hosting a major exhibition of South-East Asian art as part of the Singapour en France – le festival which celebrates 50 years of Singapore-France diplomatic relations and Singapore's Golden Jubilee. Titled “Secret Archipelago,” the exhibition is curated by Khairuddin Hori and is at the Palais...

Be among the first to know when new artworks and exhibitions by Tran Luong are added to Ocula.