LogoutLogin
My OculaSign Up
Black Figurative Paintings by Leading Artists

Here we highlight artworks by Black figurative painters that are represented by the world's leading galleries. Many of the artists represented here have been singled out by art institutions in group exhibitions and in some cases solo exhibitions, and many have shown both in non-profit spaces and public museums. Work by these artists has already been acquired by significant private and public collections.

In recent years, one of the most important developments in the trajectory of art has been the emergence of a new generation of artists, who have come to be associated with the term Black figuration. These artists have not only added to the canon of figurative painting, but they have been instrumental in furthering authentic Black representation in a format previously dominated by the white male gaze.

These artists have expanded the boundaries of portraiture, and include Lynette Yiadom-Boakye, who had a major retrospective at the Tate Britain in 2020; Kerry James Marshall, who had a travelling 35-year retrospective co-organised by MCA Chicago, the Metropolitan Museum of Art, and MOCA Los Angeles in 2016; Jacob Lawrence, who had a major show at the Met; and Robert Colescott, who had a 2021 exhibition at the Tahrir Culture Centre in Cairo.

In addition, rising stars like Tschabalala Self enjoyed major shows at ICA Boston and the Hammer Museum, along with Toyin Ojih Odutola at the Barbican, Christina Quarles at MCA Chicago, and Jordan Casteel at the New Museum. Amy Sherald and Kehinde Wiley have also widely toured U.S. museums since unveiling their presidential portraits of Barack and Michelle Obama at the National Portrait Gallery, Washington D.C. in 2018.

Many of the artists represented have been singled out by art institutions in group exhibitions and in some cases solo exhibitions, and many have shown both in non-profit spaces and public museums. Work by these artists have already been collected acquired by and included in important significant private and public collections. 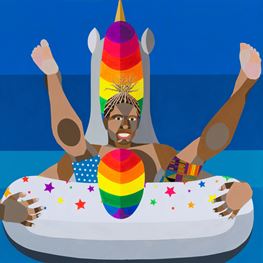 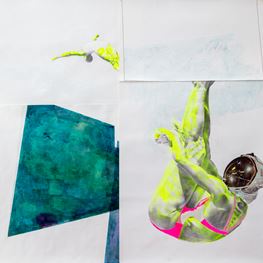 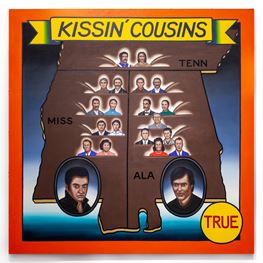 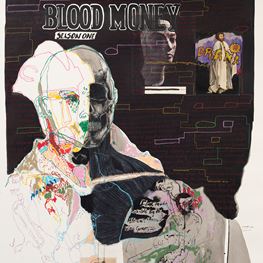 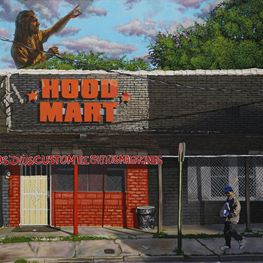 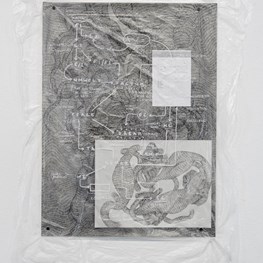 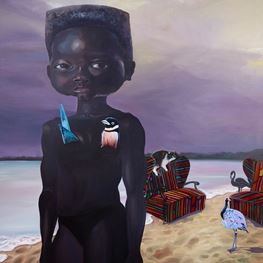 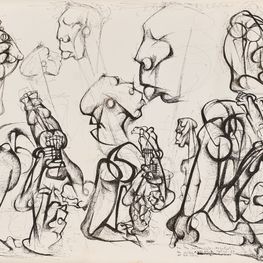 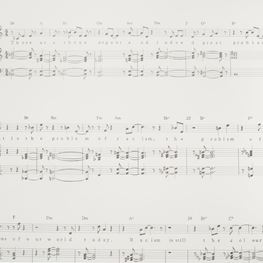 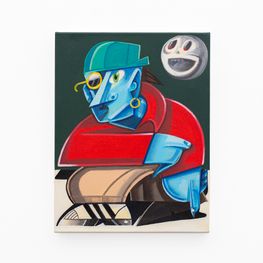 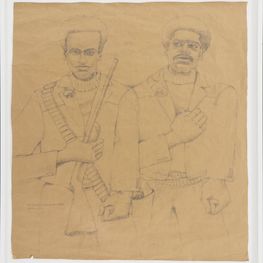 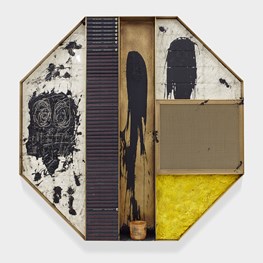 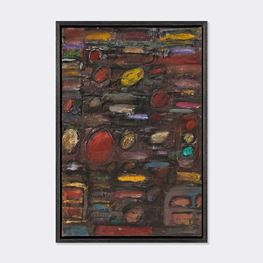 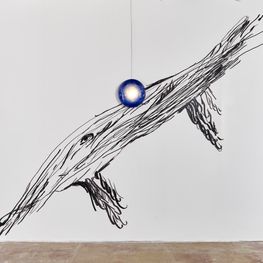 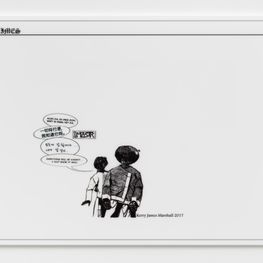 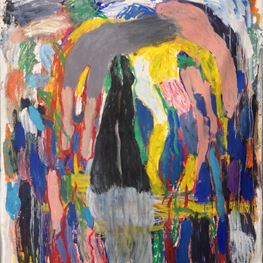 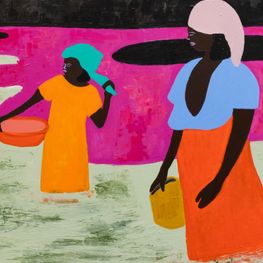 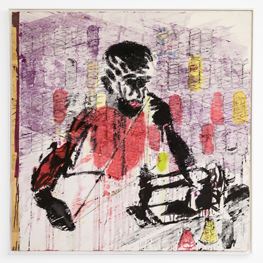 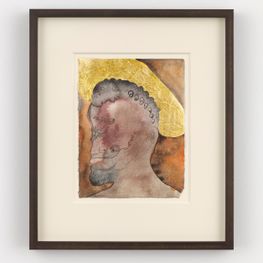 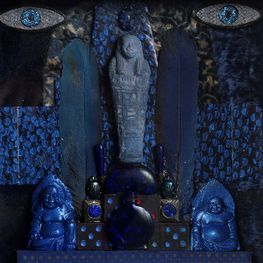 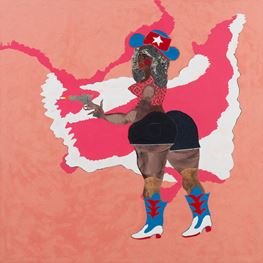 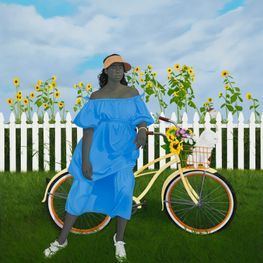 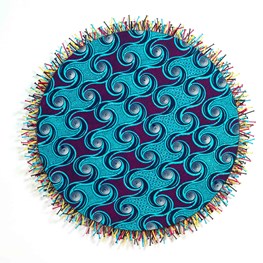 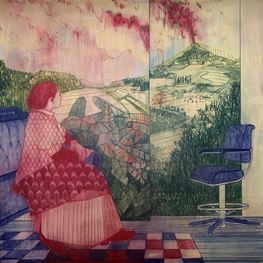 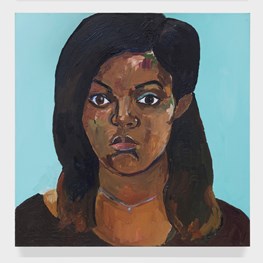 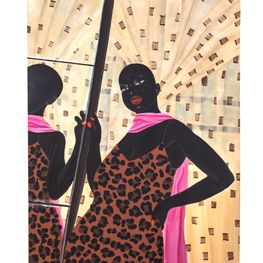 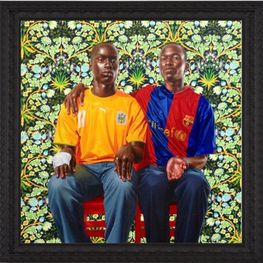 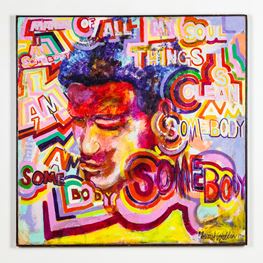 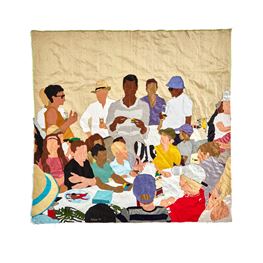