Delfina Entrecanales, Patron to Hundreds of Artists, Has Died at 94 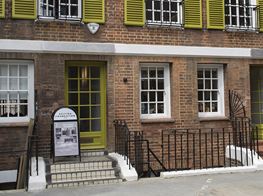 The founder of the Delfina Foundation offered early support to a generation of artists including Martin Creed, Sonia Boyce, Haegue Yang, and Urs Fischer.

The Delfina Foundation has announced the death of its founder, Delfina Entrecanales, at the age of 94.

Entrecanales was born in Spain in 1927. Her father, founder of the multi-billion-dollar energy and infrastructure conglomerate Acciona, sent her to England to escape Franco's dictatorship.

Speaking to the Financial Times in 2013, Entrecanales was quick to point out that the few paintings in her Chelsea home belonged to her father.

'The one thing I want you to make clear is that I am not a collector,' she said. 'I collect artists, not art!'

Entrecanales began collecting artists in 1988 by founding the Delfina Studio Trust at a former jeans factory in Stratford. In 1993, the non-profit moved to a former chocolate factory in South London, where it offered access to 34 free or heavily-subsidised studios and accommodation for 10 international residents. 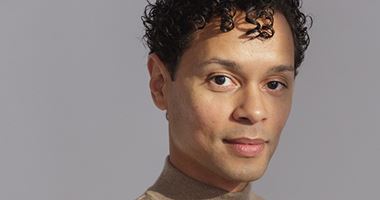 Over the next 13 years, Delfina Studios supported over 400 artists, and played a pivotal role in the development of the Young British Art movement. Over a dozen were nominated for the Turner Prize, including Mark Wallinger, Tacita Dean, Jane and Louise Wilson, and Martin Creed.

When Delfina Studios closed in 2006, it was quickly succeeded by the Delfina Foundation, which initially provided London residencies to artists from the Middle East and North Africa. Past residents include Wael Shawky, Basel Abbas and Ruanne-Abou Rahme, and Abbas Akhavan.

In 2014, Delfina Foundation broadened its ambit to include artists from around the world while exploring themes such as 'the politics of food' and 'collecting as practice'.

Works by past and present Delfina Foundation residents