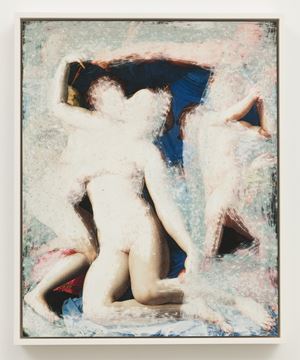 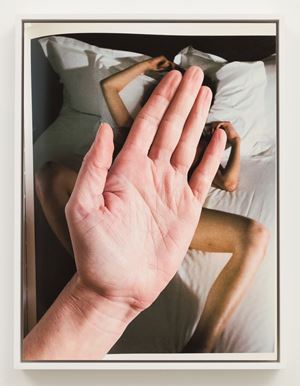 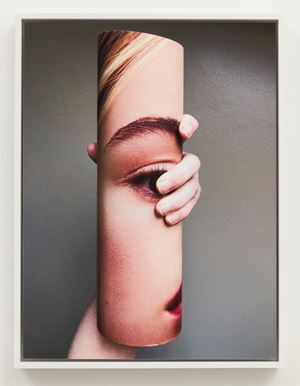 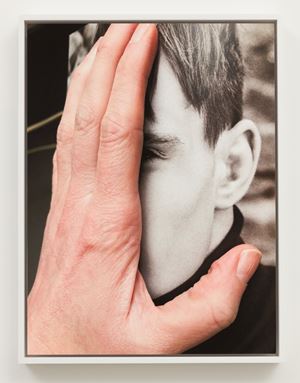 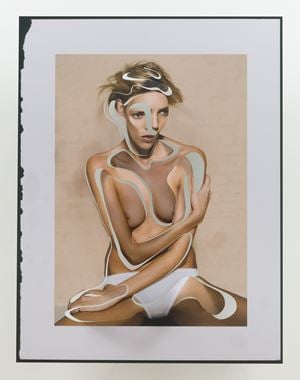 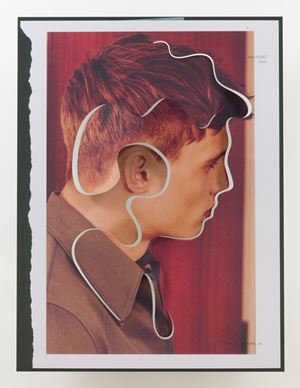 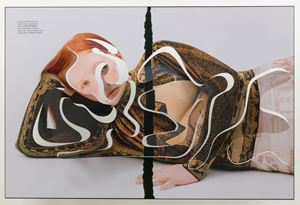 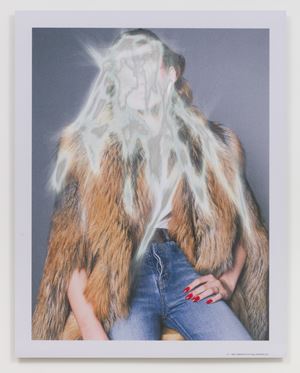 'Some images ask to be folded or covered, others suggest a line. They have their language. And I try to understand how they speak to me.' - Amie Dicke.

Anat Ebgi is thrilled to announce ONE-LINER, the gallery's fourth exhibition with Dutch artist Amie Dicke. The exhibition will run from January 11 through February 16 at AE2 Gallery located at 2680 S La Cienega Blvd. An opening reception will take place Saturday, January 11 from 6-8pm.

For this exhibition, Dicke will present new works including her latest series descriptively called 'one-liners,' where images are printed on aluminium and careful incisions are cut as a one-line drawing, after which the images fall and the artist bends them contorting the original. In contrast to previous series, nothing is removed; nothing is lost; the images are simply opened.

Pictures pulled from various sources, including newspaper clippings, fashion magazines and art monographs, are populated with motifs such as isolated limbs and obscured faces, through which Dicke's explore themes of iconography, portraiture, and embodiment. The artist deploys printed matter as a sculptural material, breaking down and building up each into new image-objects. Dicke's ongoing interest in the archive and found imagery reminds us that nothing is new under the sun. In her words, 'Only the displacement of images is new. We used to travel to the image, but now images can travel to us. The image is not attached to an alter anymore.' Her work asks viewers to consider not only the type of images we encounter, but also how we interact with them.

Rather than a straightforward presentation of found images and printed ephemera, Dicke ingests and reconstitutes her pictures as something else entirely through an array of inventive processes. These simple and direct gestures—cuts, abrasions, folds, coverings, erasure—enact transformations and manipulations that strike a balance between complete eradication of the source and a careful conversation with it, allowing for new information to emerge from the pictures, connecting further perspectives.

Sign up to be among the first to know when new exhibitions by Amie Dicke or at AE2 open.
Sign Up