Over the course of his storied career, Man Ray created work spanning a variety of mediums: painting, photography, sculpture, printmaking, film, poetry, and prose. His work aligned variously with Cubism, Futurism, Dada, and Surrealism—all the while retaining its own distinct style. Man Ray is most noted for his profound body of photographic works, which encompass fashion, portraiture, and technical experimentation such as solarisation and the widely celebrated photograms or 'rayographs': the artist created these compelling images without a camera, arranging found objects onto sheets of photosensitive paper and exposing them to light. The rayographs wavered between representation and concept, epitomising the indeterminate forces that have come to define his vast oeuvre. Alluding to relationships between the real and the fictive, Man Ray commanded a deft mastery over the liminal territory between the abstract and figurative form. 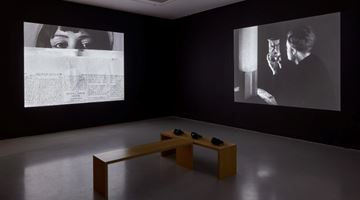 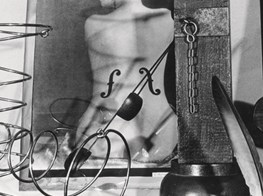 This was to be Man Ray 's final studio; he lived here for the rest of his life, right up until his death, in 1976. Rue Férou was the most improvised and personal studio of the artist's life. He made everything in it—tables, benches, chairs, lamps, and bookcases—and built a darkroom, a bedroom, and a kitchen. He also arranged a... 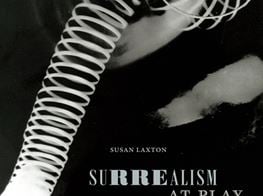 Susan Laxton's book Surrealism at Play passionately traces how a particular art movement envisioned and articulated its own transformative potential. As Laxton illustrates, the Surrealists agitated for exploding art into life, which meant engaging with their day-to-day reality, and taking a critical stance toward it. A professor of art history at... 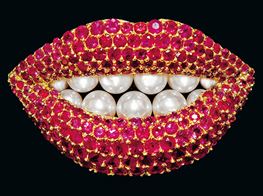 The line between art and jewellery has become increasingly blurred since the 20th century, when modernist artists like Meret Oppenheim, Salvador Dalí, Max Ernst and Man Ray began exploring the possibilities of miniature metalwork. These exciting experiments with form challenged the art world's status quo, producing uniquely arresting jewels with... 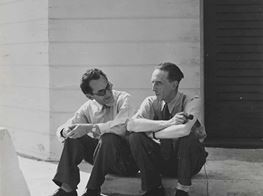 In the autumn of 1940, Man Ray met a travelling tie salesman at a party in New York. The American artist had arrived back in the US earlier that summer, having spent nearly two decades in Paris. The salesman said he was planning a cross-country trip to Los Angeles; Man Ray decided to catch a lift.