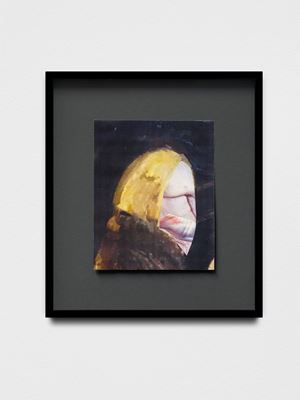 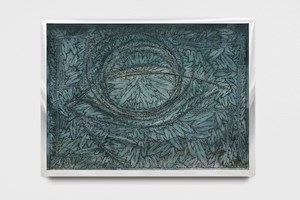 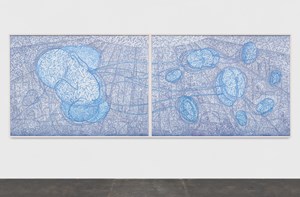 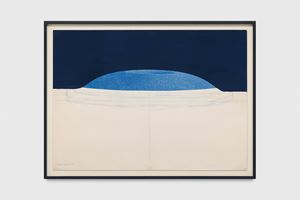 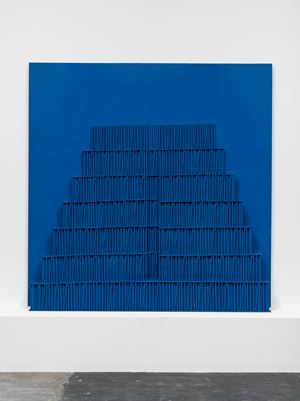 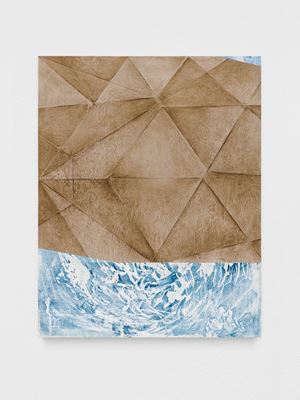 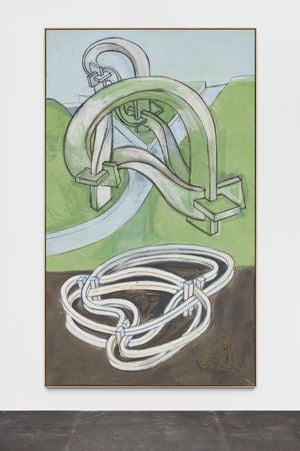 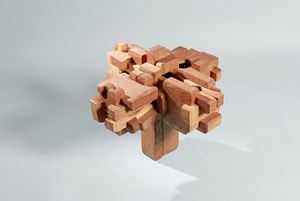 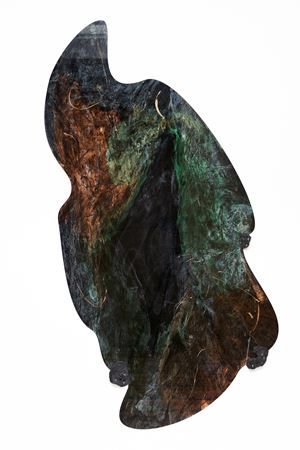 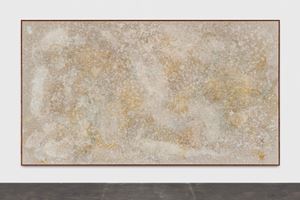 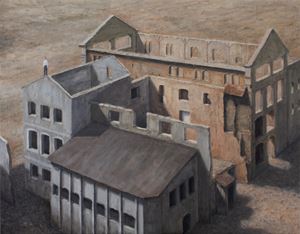 The presentation highlights important positions from the gallery programme through complex works by eight of the artists represented. It also provides the context to show in Asia and worldwide historical works of Horia Damian and Mihai Olos. Beyond their different approaches–from painting (Adrian Ghenie, Iulia Nistor, Serban Savu) to sculpture, drawing and installation (Horia Damian, Ciprian Muresan, Navid Nuur, Mihai Olos, Achraf Touloub), what brings these artists together is their interest for exploring through art the social and cultural contexts they come from.

Horia Damian (1922–2012, born in Bucharest, Romania, lived and worked in Paris, France) created symbolic sculptures, some of them monumental, giving them a metaphysical perspective. In 1975 he constructed The Hill for his solo exhibition at the Guggenheim Museum in New York. Thomas Messer, the director of the museum at that time, wrote that 'despite the sparseness and reductiveness of Damian's structures, minimal and formalistic interpretations do not suffice. For his explicit references are to a celestial rather than a terrestrial space, to sacral rather than temporal realities.'

'Something is quite striking in Damian's works: the atemporality of shapes. Far from being nostalgic of archaism, Damian is interested in the essential and efficient shape that he finds in the ziggurat, the mastaba, the stepped pyramid and the tumulus. Damian had a very neoplastic vision of shapes–this movement was back in fashion after 1945–, looking for a kind of mystical harmony in the appearance of forms. If Piet Mondrian's and Theo Van Doesburg's neoplasticism was produced in reaction to the First World War, it can easily be said that a whole generation of artists was also imagining new utopias, after the Second World War, where the artist should embody a perfect spirituality. Damian was one of these artists committed to reinvent art and its relation to the audience.' (Fragment from exhibition text by Loic Le Gall)

Adrian Ghenie (born 1977 in Baia Mare, Romania, lives and works in Berlin, Germany) isolates and abstracts particular episodes from the convulsed history of the 20th century. His paintings are brimming with history while also manifesting a strange detachment from it: historical scenes are reconstructed as tragic or comic dialectical images, disconnected from chronological continuum, familiar in their references and strangely elusive as reconfigured sums of these references.

Study for The Storm 2, 2017 is part of a series of works inspired by the artist's early time in Romania and the people connected to that context, such as his mother, who is the subject of this collage. Transposed into images, the places and people gain a particular texture, which distinguishes them as emerging from that highly particular context. In contrast to the temporal and spatial precision inherent in these works, the subject is conspicuous by its absence; or, perhaps more accurately, the subject always seems to be 'somewhere' else, even in a surreal or philosophical sense: the mother is smoking (there hardly exists a more banal gesture), but the function of the pose of a person drawing on a cigarette as a symbol and metaphor for 'stepping out of oneself' has become part of common usage.