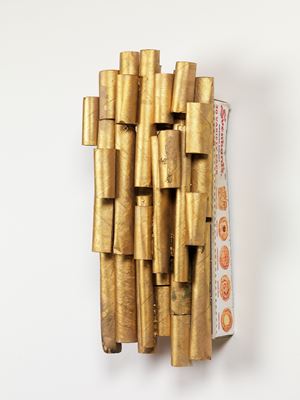 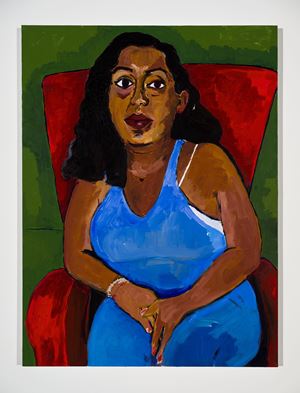 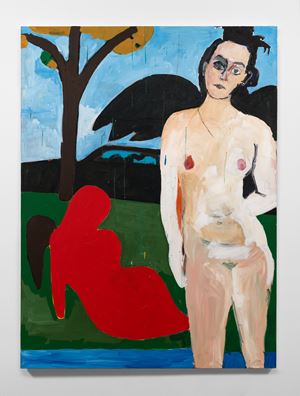 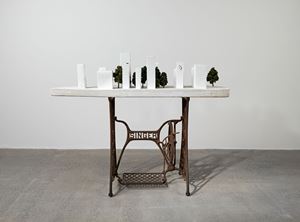 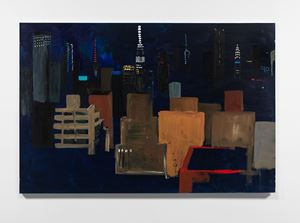 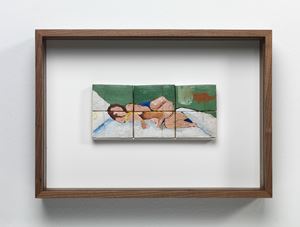 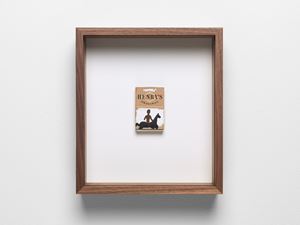 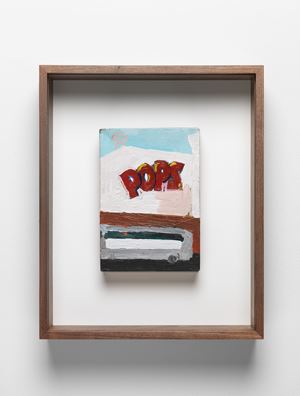 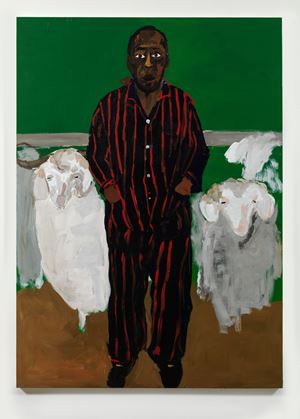 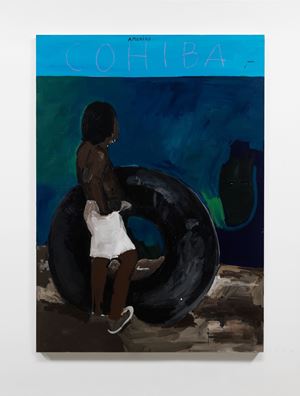 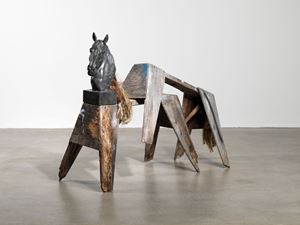 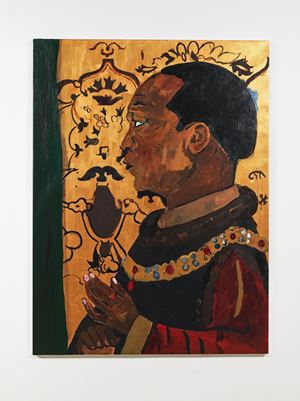 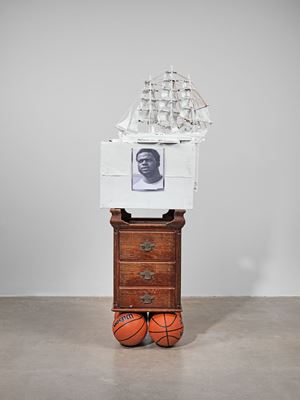 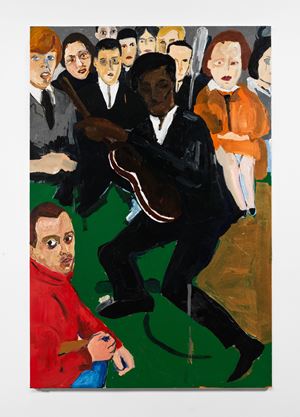 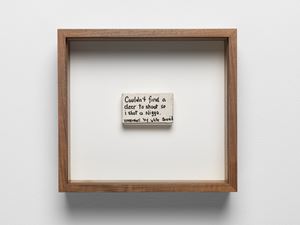 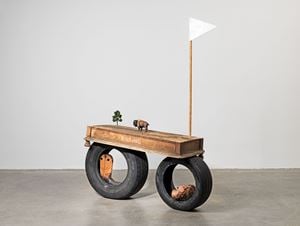 Henry Taylor culls his cultural landscape at a vigorous pace, creating a language entirely his own from both historic and immediate imagery, disparate material and memory. Through a process he describes as 'hunting and gathering,' Taylor transports us into imagined realities that interrogate the breadth of the human condition, social movements and political structures.

For his inaugural exhibition with Hauser & Wirth, the American artist will take over all five galleries in Somerset to present a major body of sculptural work and paintings. Taylor will also share for the first time a series of jewel-like miniature sculptural paintings created since the 90s, formed from found domestic objects such as cigarette boxes as an ongoing visual biography. Throughout his four-decade long career, Taylor has consistently and simultaneously both embraced and rejected the tenets of traditional painting. He has amassed a staggering body of highly personal work rooted in the people and communities closest to him, often manifested alongside poignant archival or pop-cultural references.

In preparation for the exhibition and in response to the limitation currently placed on travel, Taylor extended and unraveled his studio practice within the galleries at Hauser & Wirth Los Angeles, followed by an artist residency at Hauser & Wirth Somerset this winter—energetically building, stacking and affixing a vast array of objects and collected materials together to create a holistic record of his everyday experiences and the materials that define them. With a guiding sense of human connection, Taylor will build a multifaceted narrative for the exhibition that unites live sitters, changing environments and art historical predecessors from Louise Nevelson to Philip Guston.

Sign up to be among the first to know when new exhibitions by Henry Taylor or at Hauser & Wirth open.