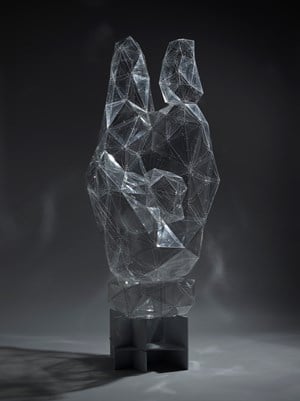 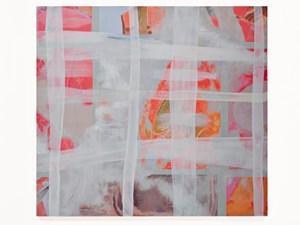 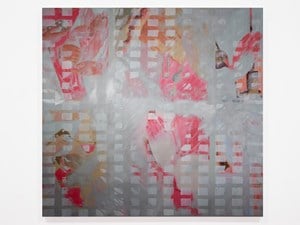 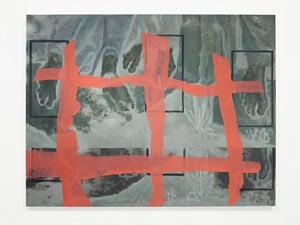 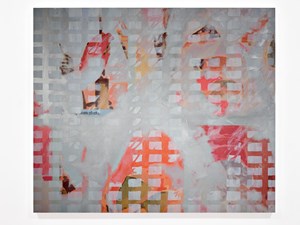 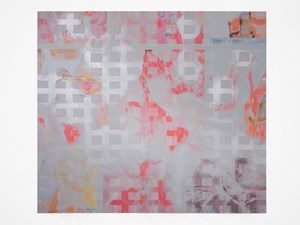 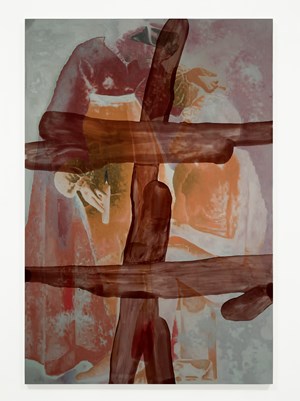 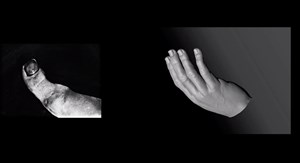 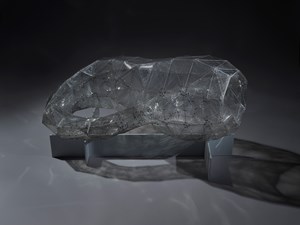 PKM Gallery is pleased to present Flesh in the age of reason, a solo exhibition by the contemporary British artist Toby Ziegler (b.1972) from March 20 to April 30, 2019, his second in Korea since his 2015 show at PKM. For this exhibition, he has produced ten artworks including paintings, sculptures and a two-screen video installation, all that take motifs from the forms of the body, primarily hand and foot.

Ziegler's paintings take inspiration from Renaissance and Baroque artworks which he digitally appropriates and translates into oil on aluminium. Once the paint is dry, the aluminium surface is ground with an orbital sander partially erasing the image to reveal the metal underneath. The picture plane of the aluminium surface is further disrupted by overlaid grids and geometric patterns done with paint brush. The conflicting ideas of creation and disruption, figurative and abstract, conventional and modern, digital and manual all become compressed and intermingled on the metal surface. Although complex, these multiple combinations of elements become insensible for a moment by the materiality of the aluminium plate that shimmers elegantly in different light and angles.

Two sculptures made of PETG plastic on display were also part of an exhibtions at the Freud Museum, London in 2017. As in his paintings, the sculptures fragment and reassemble themselves. For example, Self portrait as a Klein bottle has no clear boundary between interior and exterior. Ziegler's collection of images and his boundless adaptation and conversion is further amplified in his 2-channel video It'll soon be over (exquisite corpse). Ziegler selected a collection of images including Lee Miller's neck from a Man Ray photograph, the arm of a self-immolating Buddhist martyr, the body of Saint Sebastian from a Guido Reni painting, illustrations from Georges Bataille's essay, and images of cells under a microscope. When these images were put into a search engine, it produced eclectic results of which the artist used to produce comparative images for the scenes in his video. Ziegler's ingenious language of fusing classical motifs with digital technology is highly significant as it suggests a new direction of art in the digital age where information is expanding rapidly and becoming equally accessible more than ever.

Toby Ziegler graduated from Central St. Martin's School of Art and is actively working based in London. He has had many exhibitions in world renowned institutions including Museum of Old and New Art (MONA) in Tasmania, Australia, New Art Centre in Salisbury, UK, Museum of Contemporary Art Kiasma in Helsinki, Finland, Minsheng Art Museum in Shanghai, China, and Kunsthalle Dusseldorf in Dusseldorf, Germany. The works of Toby Ziegler have been acquired by major art institutions around the world including Tate Gallery (London, UK), The British Council (London UK), Birmingham Museum and Art Gallery (Birmingham, UK), K11 Art Foundation (Hong Kong) and Kadist Art Foundation (Paris, France).

The opening reception for Toby Ziegler's solo exhibition is scheduled on March 20 and the artist will be paying a special visit to Korea for the opening.

Flesh in the age of reason

Sign up to be among the first to know when new exhibitions by Toby Ziegler or at PKM Gallery open.