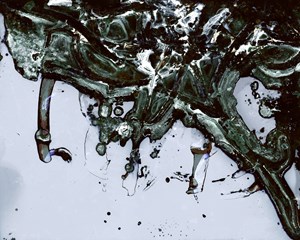 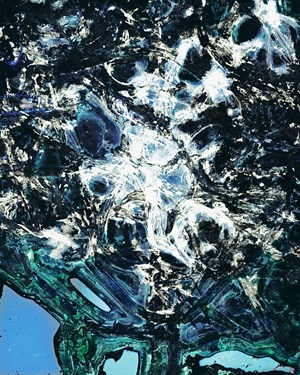 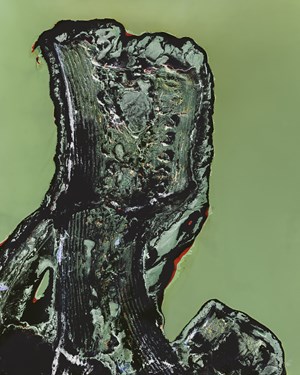 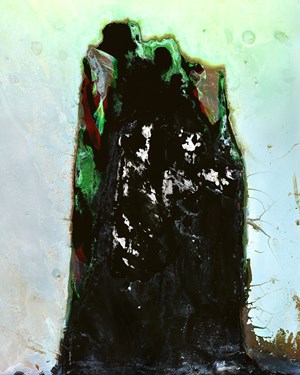 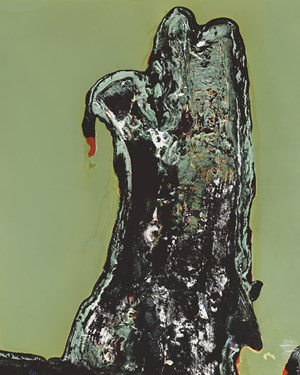 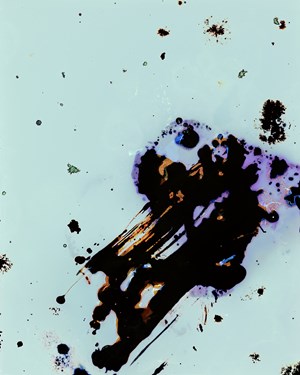 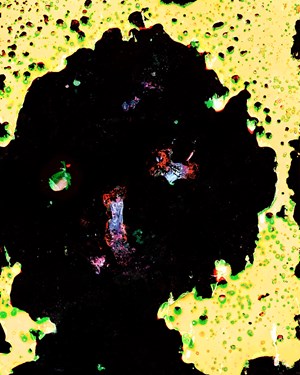 ShanghART Beijing is delighted to present Foresight, a solo exhibition by Jiang Pengyi, marking the artist's inaugural show at the Beijing space and his fourth presentation with the gallery. It will also be the first display of Jiang's recent works in Beijing since the 2009 Curated by... exhibition at UCCA.

Foresight is a new series of works that Jiang has produced through repeated experiments, elaboration, destruction and replacement since 2014. During the time the artist has persistently questioned and explored materials, methods and expressions in photography, with the significant concept 'demeditation' driving his art. Trying to get rid of external limitations including cameras, lenses and shooting techniques, as well as subjective identity as an artist or photographer (producer), he retains only negatives, objects, time, and extremely limited, uncertain human intervention. That is also how the series such as Dark Addiction (2013), Intimacy (2014) and In Some Time (2015-2016) were created.

In traditional film photography, uncontrollability has always been a noticeable and fascinating feature: the final image remains a mystery till the end of printing. In order to refine and magnify this quality, the artist placed organic matter like fruits and vegetables on negatives, waiting for their changes in complete darkness. As time went by, the pictures were developed slowly, quietly into colours and compositions that Jiang never expected before. Besides, the painting style of photography has been another exploration done by the artist in recent years. In this body of works, the process of 'painting' is unpredictable—he sets up natural dialogues so as to find the entrance into a new world.

Jiang Pengyi's work continues to address how to project life and emotions onto films, improve the acceptability of materials, conduct unconventional experiments, and constantly suspect individual experience. From Dark Addiction that uses the technique of direct impression to reflect fireflies' path of life and love, to Intimacy showing the interaction between fluorescent paper and photographic negative, and from Blooming (2018), in which light sensitive films were processed in a violent way, to the new series Foresight—an unsuccessful attempt to foresee, all of them reveal the traces of time and push the boundaries of photography. Jiang is looking forward to the birth of a surprising image, instead of simply capturing, replicating or creating. However, his practice is not all about subjectivity, but a kind of grace that can't be foreseen, which the artist considers as humble and free.

Sign up to be among the first to know when new exhibitions by Jiang Pengyi or at ShanghART open.