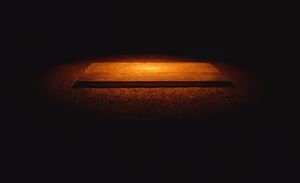 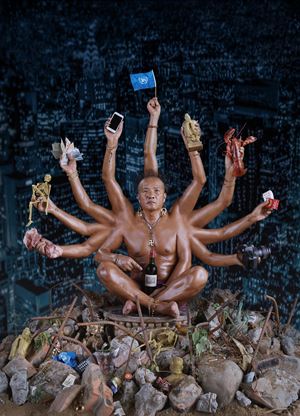 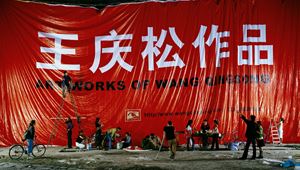 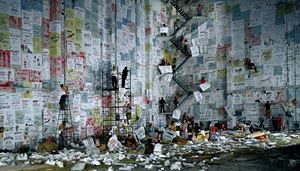 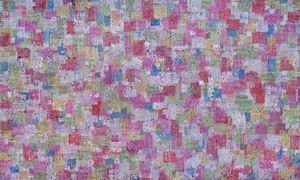 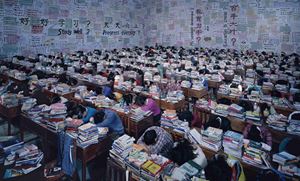 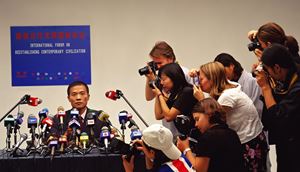 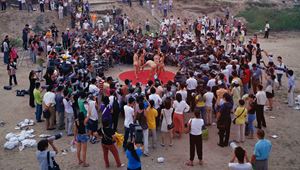 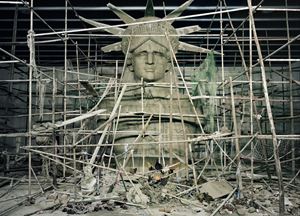 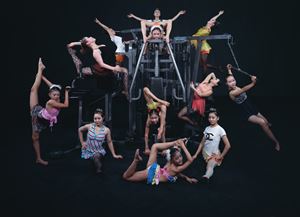 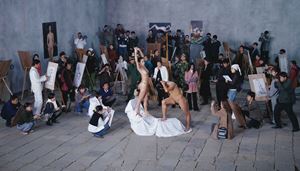 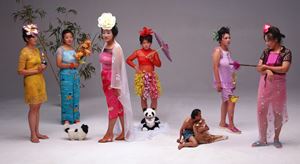 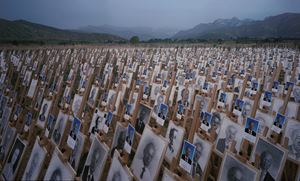 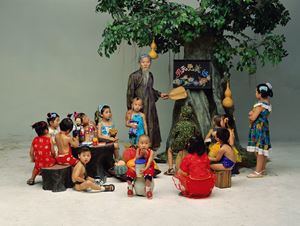 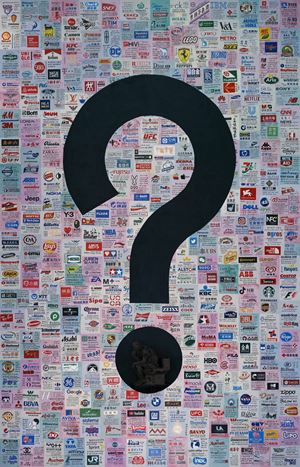 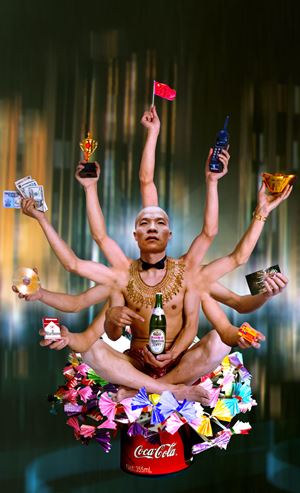 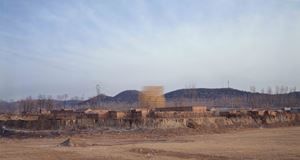 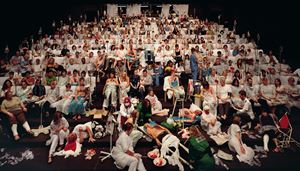 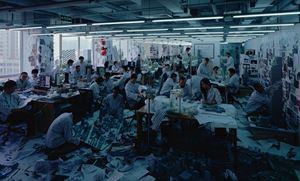 Tang Contemporary Art is honored to announce that an important exhibition of artist Wang Qingsong On the field of hope will be hold in Beijing two spaces on 11 July 2020. Curated by Cui Cancan. The exhibition shows more than 30 important photography and shooting scenes created by artists in the past 20 years since 1999.

On the Field of Hope takes its name from a popular song in the 1980s, which extols the transformations of that era and forecasts a promising future. This song inspired Wang Qingsong when he was young.

Having become one of the most important artists in Asian photography, Wang has since built a body of work based on the dramatic shifts in Chinese culture from that time. He pioneered a narrative for photography in the 1990s encompassing a post-modern vocabulary, large-scale staged sets, and a vernacular aesthetic that opened the viewer's perspective to the ironies embedded in a consumer-oriented material world. Today, he continues to blend the techniques of painting, theater and cinematography to create multi-layered stories which extend the boundaries of Chinese photography and have altered the perspective of traditional Western photography.

Through socially impactful imagery, Wang's body of work showcases the tension between changing societal realities and human desires, and imaginatively presents the ongoing drama that hovers between fields of the past and hopes for the future.

Four decades have passed since songs like Young People Meeting gave a youthful generation a sense of optimism. Wang Qingsong's interconnectedness with and temporal distance from those popular songs give rise to nostalgic recollections as well as discussions of destiny and historical realities. Looking back on those memories and stepping into the future, we try to bridge the idealistic 1980s with the current pandemic in 2020.

On this field of hope, we bring together past and future, and look to new dreams.

On the Field of Hope

Sign up to be among the first to know when new exhibitions by Wang Qingsong or at Tang Contemporary Art open.