Crumb’s interest in cartoons arose when he was a child and would produce handmade comics with his brother, Charles. In 1962, he left home for Cleveland, Ohio, and started working as a greeting card artist. He then spent some time in Europe. After returning to the US, Crumb jumped around states before settling in California, where he produced comics for the magazine Yarrowstalks. There his work was cherished by audiences, and as a result he produced the standalone comic book Zap. From this, Crumb’s status as a collectable and greatly admired comic book artist was born.

Through Zap, Crumb produced many now-notorious characters and storylines. Zap grew to a point where other leading comic book artists also began to contribute. Eventually, Crumb became a leading figure in the ‘underground movement’ of comics alongside publications such as the New York newspaper East Village Other. He also developed books such as Fritz the Cat, which was later fashioned into a movie.

In the early 1990s, Crumb moved with his family, including his wife Aline, to France, where he continues to live today. Aline Kominsky-Crumb is a prolific comic book artist herself and is known to often collaborate with her husband.

What truly captures Crumb’s work and makes it resonate with so many is its perspective. Its viewpoint comes from that of an outsider and someone contemptuous of mainstream socio-politics. Though Crumb has been working in this mindset for decades, he remains extremely relevant to contemporary society. With his striking, detailed, fun and inviting black-and-white drawings, Crumb is unsurprisingly often described as one of America’s greatest cartoonists. 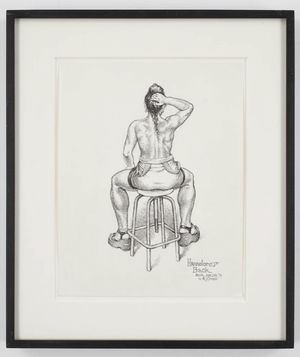 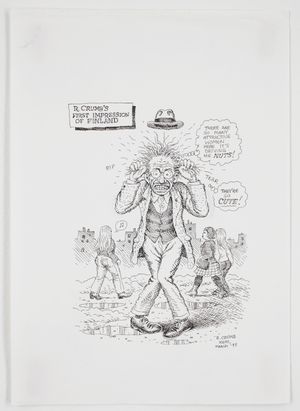 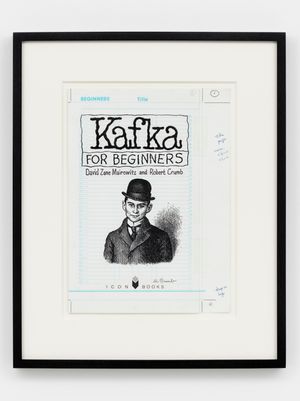 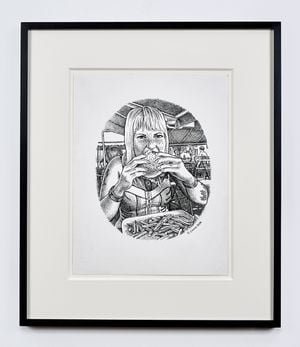 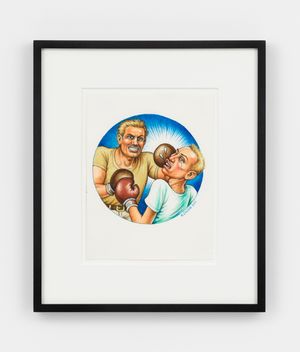 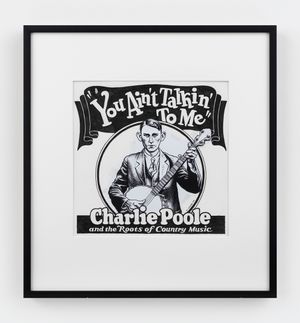 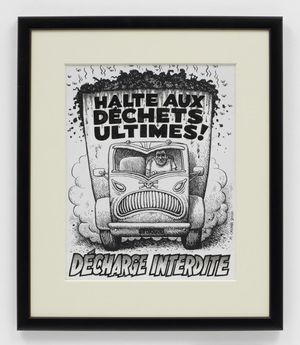 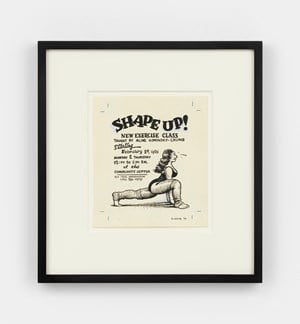 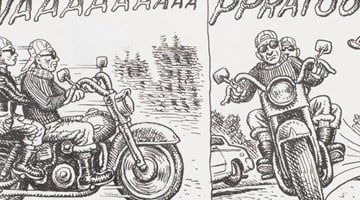 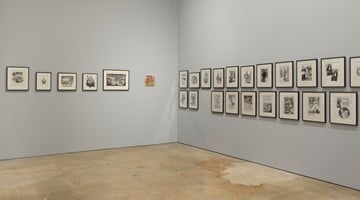 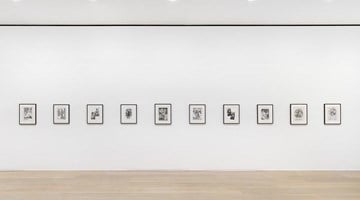 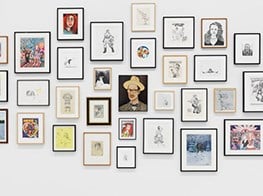 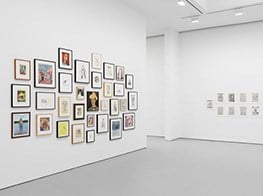 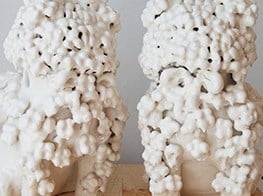 Related Press The biggest art event Seattle has ever known just got bigger 5 August 2016, The Stranger

Last year, even the birds showed up. Under the silent gaze of a few unticketed pigeons in the rafters of CenturyLink Field Event Center, 15,000 people swarmed the inaugural Seattle Art Fair, a network of 60 booths of paintings, sculptures, photographs, videos, and at least one virtual reality trip.

Sign up to be notified when new artworks and exhibitions by R. Crumb are added to Ocula.
Sign Up