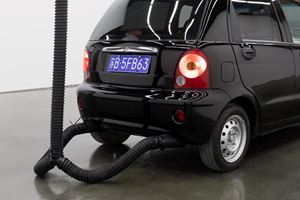 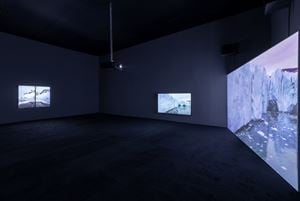 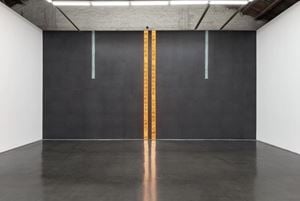 Beijing Commune is pleased to announce that, Ma Qiusha's sixth solo exhibition Tales of White Nights will open on 24 September. The show will present the artist's latest works, and run until 9 November 2019.

The exhibition is comprised of three works, Recarnation (2018–2019), Yosemite (2019), and White Nights (2019), respectively. As a symbol of modern lifestyle, cars remain a recurring theme in Ma Qiusha's recent creations. A discarded second-hand turned installation, Recarnation is the starting point for this show. It connects the wall installation Yosemite and the multi-channal video White Nights in the adjacent dark room. Ma's exploration of the current car culture in China has led her to re-inject the individual experience into the social transformation context. In Tales of White Nights, private cars, devoid of consumption function, try to open up a new route to Utopia for our modern life ever more bound by ennui.

Sign up to be among the first to know when new exhibitions by Ma Qiusha or at Beijing Commune open.
Sign Up