As a photographer, Steffen Diemer is an autodidact. There was nobody in the family that would have inspired the boy for the medium at that time. What Diemer remembers is the gardening shop of his uncle. That is where his mother worked. She rogued, which means she transferred seedlings. Steffen Diemer also put his hands into the soil, took a finger bath in turf, smelled the humus. He still smells it today, which might explain his affinity for nature, his love for the plants. Certainly, it is not only plants, fruits, and plant components that attract his attention. In principle, everything, almost everything, is worthy of presentation for him, as long as it fits into his little world narrative. Diemer's photography is not great theatre, but chamber plays in black and white. For him, the event lies in the uneventfulness, the sensation in the emphasised simplicity of the representation as well as of the represented person. Diemer's imagery is a counterpart to the excitement of the digital age, a visual antithesis to a colourfully glimmering iconography, that is almost impossible to escape from.

Long times, the famous fashion photographer Paolo Roversi once said, 'give the soul a chance to settle in'. Steffen Diemer needs an average of one and a half minutes to give his images something like a soul. That sounds like metaphysics. But Diemer's recourse to a historical process is not a muscle play of craftsmanship, but rather a medium of generating pictures of a different kind: 'Large silent images' to quote a term by the media scientist Nobert Bolz. Diemer's creations are like a glimpse through the keyhole into another world, a world that rests within itself in an astounding manner. If you ask him about influences, he names the Czech Josef Sudek. If you drill deeper, he mentions Japan, where Diemer lived and worked for several years. The experience that he gained there has undoubtedly left its marks. Especially the acquaintance with the ink painting of Hasegawa Tōhaku did not remain without impact. Reduction, plainness, the search for the essential are precepts that Steffen Diemer also submits in his work. What Steffen Diemer delivers is not excessive prose, but poetry brought to the point, in their simplicity they are haiku with artistic means. Formally, he relies on partial focus, tests extreme vertical and horizontal formats, plays with contrasts, deliberately arranges his objects in space. He also repeatedly adds picture sequences to form almost cinematic tableaus. 'Photographs have always had a specific weight', says Günter Karl Bose. At least in the analogue age, the print still possessed a grammage, a haptic, a surface, an edge: The last one, in the case of Diemer, is of a special impression due to the process. In the digital age, the picture mutates to a dematerialised data set. In contrast, the object-like creations of Steffen Diemer weigh heavily. In the double sense. Carefully framed and occasionally assembled in front of selected textiles, they have weight. And they have depth, surprise in their historical otherness, they make us think by consistently touching on fundamental questions of our existence. Doesn't the tulip represent blossoming and fading? Doesn't the egg represent a formed ideal? And the profane chocolate marshmallows? Are they not happiness—a small piece of happiness for little money? 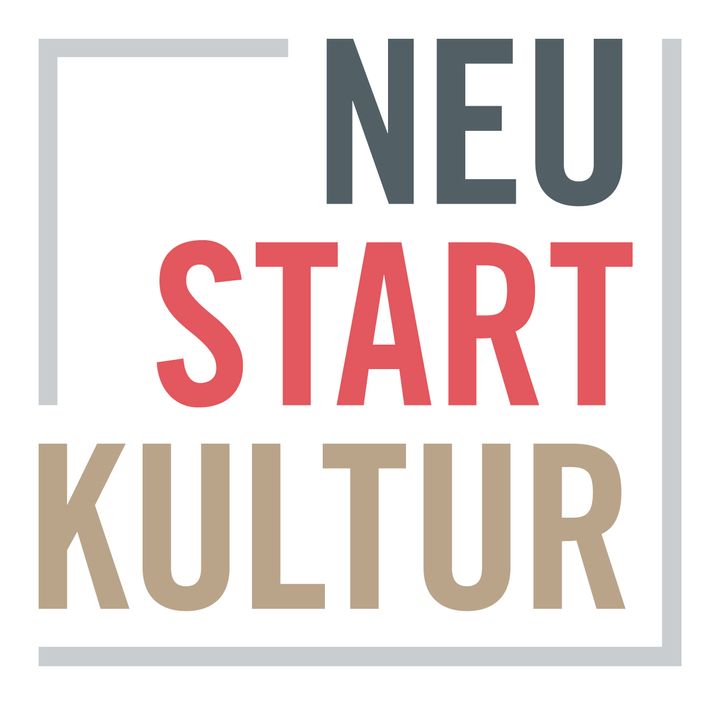 Sign up to be among the first to know when new exhibitions by Steffen Diemer or at Galerie Albrecht open.
Sign Up Login