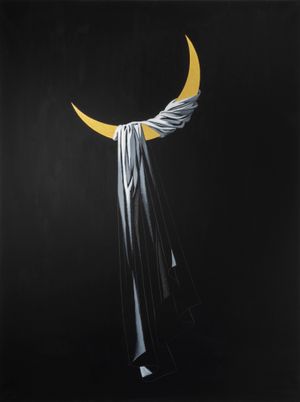 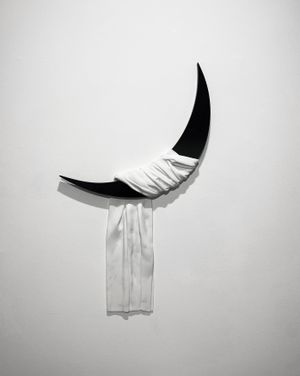 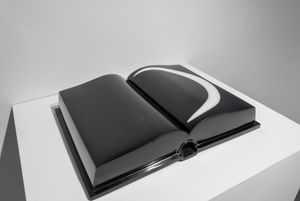 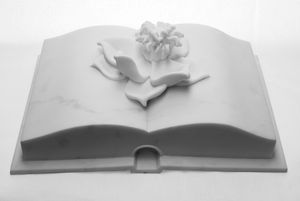 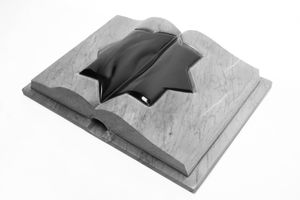 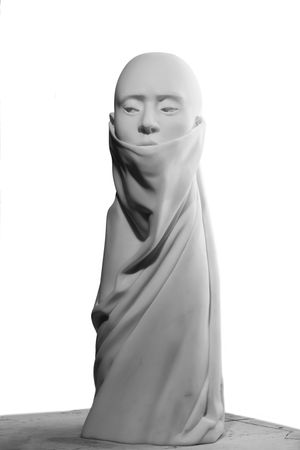 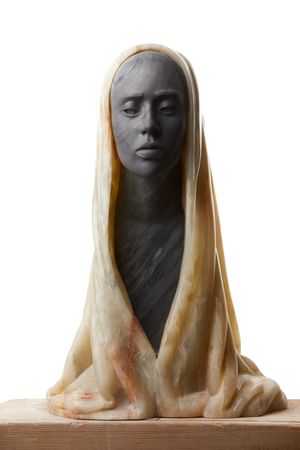 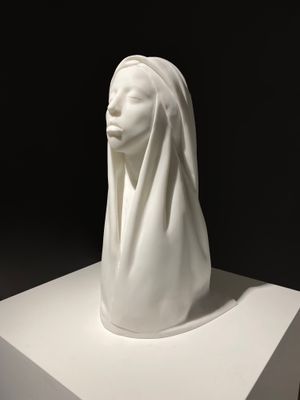 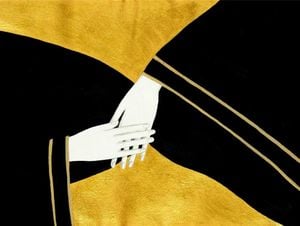 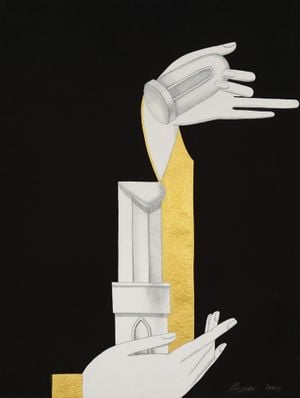 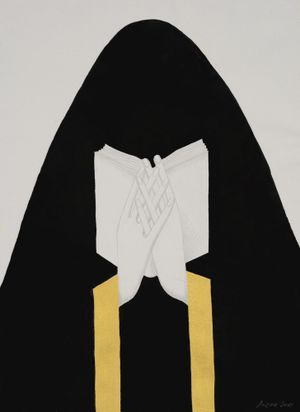 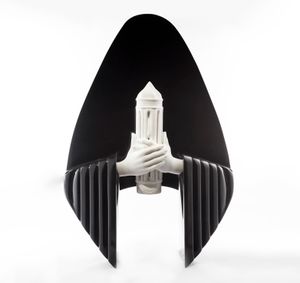 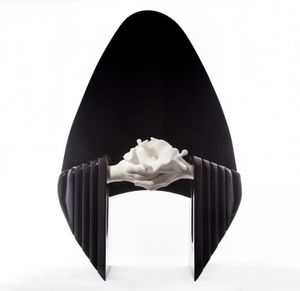 Gazelli Art House is pleased to announce the opening of an exhibition The Dust Became The Breath, featuring Aidan Salakhova (b.1964), the prominent Azeri artist. The exhibition is integral to the gallery's 10th year anniversary programme, celebrating its history and marking its inception in Baku, Azerbaijan in 2003.

Curator Farah Piriye explains, 'the exhibition's title, inspired by Nizami Ganjavi's The Treasury of Mysteries (1163), an ethico-philosophical poem aimed at moral and spiritual guidance, likens dust to the ghosts of our pasts, as the exhibition navigates personal and collective experiences, confronting the challenging aspects of our histories in order to examine our present identities.'

The Dust Became The Breath builds its narrative around the work of Aidan Salakhova, structuring a decadent discourse on cultural and sexual identity, religion and spirituality, traditional symbols and journeys taken inward. Despite censorship, Salakhova continues to create a controversial and radical body of work, constantly facing social and ethical challenges. Experimenting with implicit forms of time and memory, Salakhova's body of work elicits a sense of mysticism and transcendence, exploring the nature of feminine presence through time. It allows for simultaneous existence in multiple realities–internally and externally, in the past and present, experiencing and being experienced, while attempting to escape such constraints imposed by the principles of duality; feminine vs masculine, consciousness vs unconsciousness, guilt vs remorse, personal vs public, presence vs absence, past struggles vs present identities, the East vs the West.

Going beyond time and space while challenging the persistence of patriarchy by focusing on powerful female personification, the exhibition sheds light on the artist's personal experiences, as untold stories and social stigmas take their rightful place in public discourse. In an almost Sufi manner, the dichotomy of I-other is transcended, becoming one universal non-duality.

Nizami Ganjavi–one of the greatest representatives of the Persian literary tradition and allegorical poetry, who was born in the 12th century in Ganja (modern day Azerbaijan) is best known for his romantic epic work 'Khamsa'(1163–1197). His heritage is widely appreciated and shared by Afghanistan, Azerbaijan, Iran, the Kurdistan region and Tajikistan.

Farah Piriye–London and Milan based curator, co-founder of research led socio-cultural platform Zeitgeist19, focusing on art and sustainability. Graduated from Sotheby's Institute of Art (2011) and UAL: Central SaintMartin's (2017), in art history and curating.

The Dust Became The Breath

Sign up to be among the first to know when new exhibitions by Aidan Salakhova or at Gazelli Art House open.
Sign UpLogin