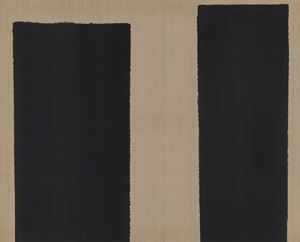 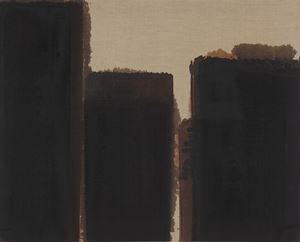 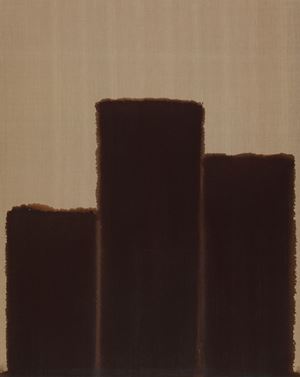 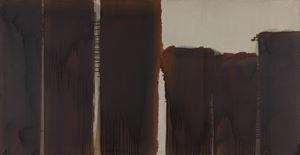 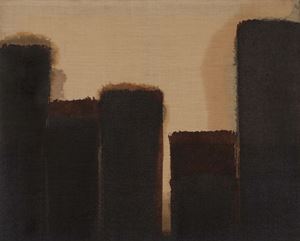 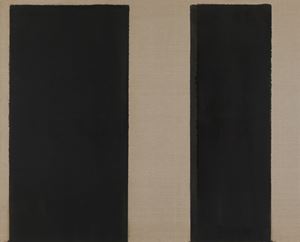 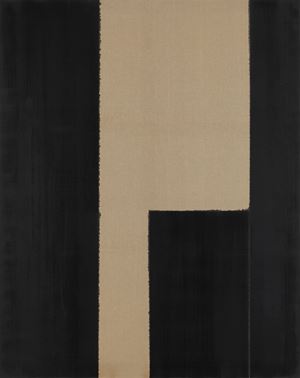 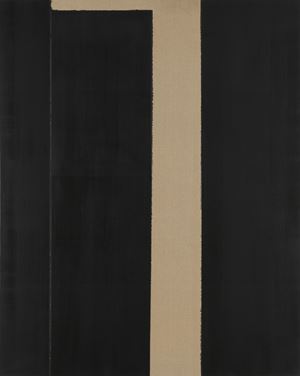 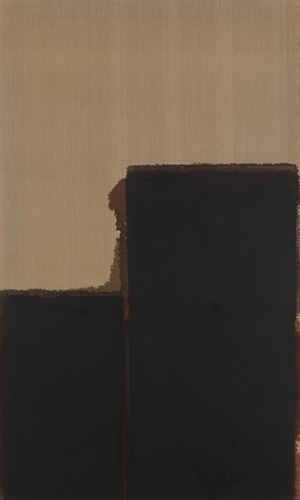 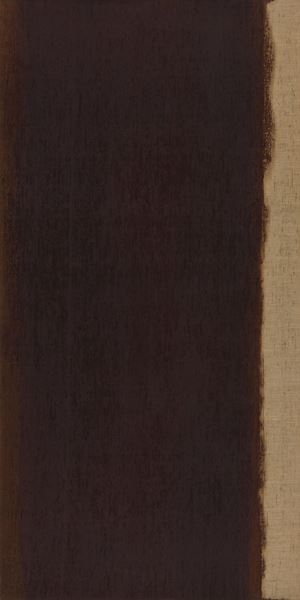 PKM Gallery is pleased to present an exhibition dedicated to Yun Hyong-keun 1928–2007, the world-renowned artist who spearheaded the Dansaekhwa movement. The exhibition, on view from 23 April through 20 June 2020, is the first held in Korea since the successful retrospective in 2018 at Museum of Modern and Contemporary Art,Seoul, which later traveled to Palazzo Fortuny, Venice in 2019.

Yun Hyong-keun established his own distinct meditative artistic style of allowing the limited palette of umber and ultra-marine to naturally seep into linen, raw canvas, and paper. Devoid of any artificiality or superfluity, Yun's paintings correspond to Korean traditional scholar's beliefs that calligraphy and painting naturally reveal one's noble literati spirit. In fact, Yun has said that his works are rooted in the calligraphy of Chusa Kim Jeong-hui from late Joseon period. Yun's paintings, genuine and bold like Yun's personalities, are in line with the unpolished yet elegant qualities of Chusa's calligraphy work.

The exhibition showcases twenty or more works by Yun Hyong-keun, including his large-size paintings and hanji works produced from the late 1980s to the late 1990s, which are bolder and more structural in their forms compared to Yun's early oeuvre characterized by the permeating effect of ink painting and the flanking two columns. Such paintings are significant in that they maintain the inherent essence of Yun's art while showing his development in style. After his encounter with Donald Judd 1928-1994—the master of Minimal Art—in 1991, Yun attained an unwavering confidence in his artistic practice. Created with the color of traditional black ink and Yun's intuitive sense of proportion, the distinctive paintings from this period show originality as they succeed Chusa's aesthetics that Yun has continuously admired and embrace the notion of Western minimalism about simplicity in material and form.

Through considerate curation and spatial arrangement, PKM Gallery aims to fully demonstrate the works produced from 1989 to 1999 by Yun, who is known to have theorized a notion of modernity transcending the East and West binary. In addition, there will be a newly launched online viewing room, an exhibition booklet and a video made in collaboration with the saxophonist Kim Oki to help the audience better appreciate the exhibition. 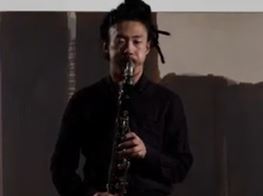 Sign up to be among the first to know when new exhibitions by Yun Hyong-keun or at PKM Gallery open.
Sign Up