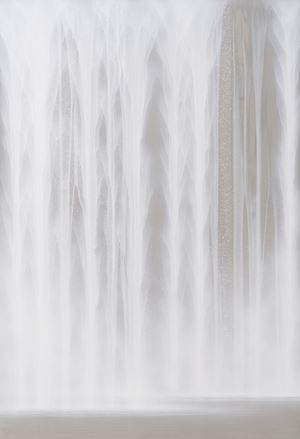 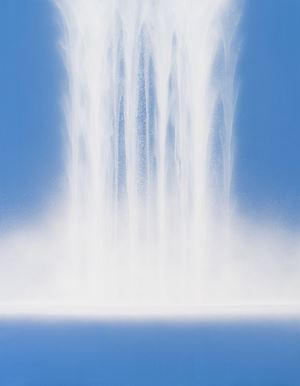 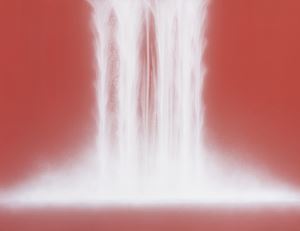 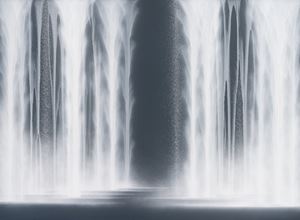 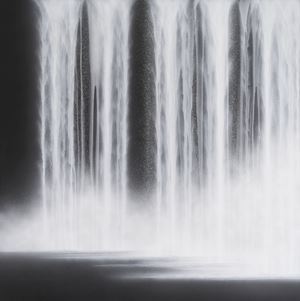 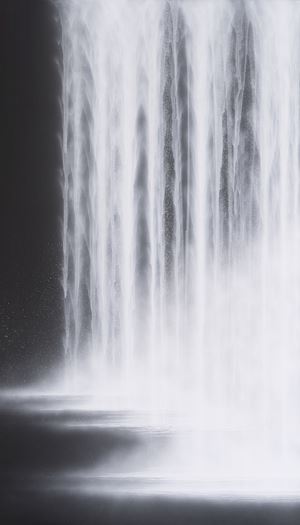 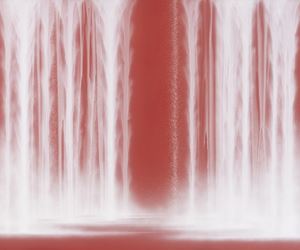 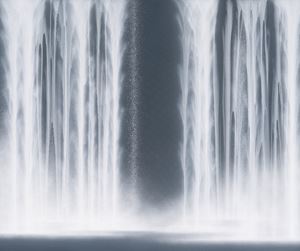 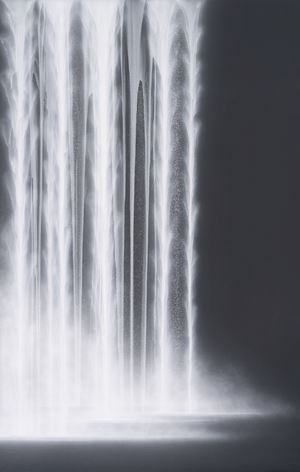 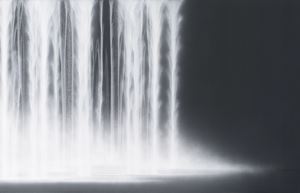 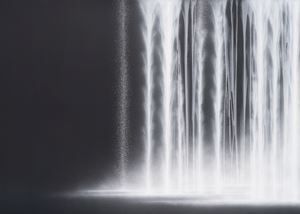 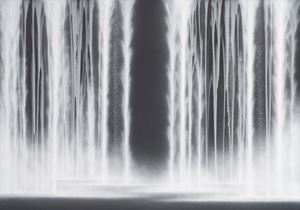 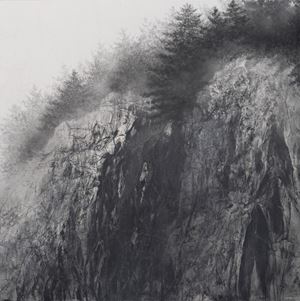 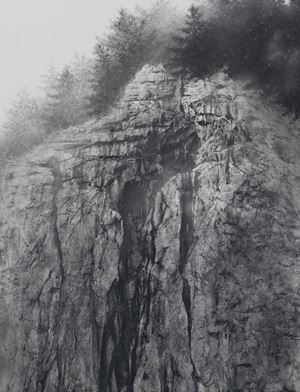 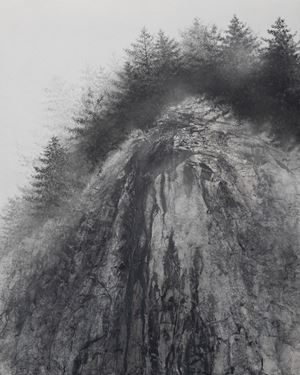 Sundaram Tagore is pleased to announce that Hiroshi Senju has just completed a dynamic series of Waterfall paintings, his first since 2015. He has created these works for a three-city exhibition. They debut at our New York galleries (Chelsea and Madison Avenue), then will travel to London for the opening of our new space at Cromwell Place in London, followed by an exhibition at our Singapore gallery.

For this group of waterfalls Senju began his creative process on the island of Oahu, Hawaii. The pristine beauty of Hawaii has inspired Senju's work in the past, but it was the rugged, almost prehistoric landscape of Oahu's northern side that struck a chord. 'There are places where you can feel the energy of the beginning,' he says. 'Here, I can feel the echo, the vibration of the Earth and the energy of Earth's creation'. The artist has a profound connection to and love of nature. He has been conveying in paint its power and ability to inspire awe for more than 30 years.

Senju began exploring the waterfall image in the early 1990s and his approach has continuously evolved since then. In 2003, he introduced vivid colour, but returned to a refined black-and-white palette in 2007. Soon after, inspired by the luminous glow of neon signs on the streets of Tokyo, Senju began to experiment with fluorescent pigments that glow a sublime electric blue when viewed under ultraviolet light. These luminescent waterfalls were the subject of several solo shows in our galleries, as well as an immersive installation that was the centerpiece of Frontiers Reimagined, an exhibition Sundaram Tagore curated for the 2015 Venice Biennale.

Over the past four years, the internationally acclaimed painter has undertaken a number of high-profile public projects, including two monumental paintings commissioned to mark the 1,200th anniversary of Kongobuji Temple at Koyasan, a sacred site in Japanese Buddhism and UNESCO World Heritage Site, and a large-scale byobu or folding screen at Tokyo International (Haneda) airport, Terminal 2. Having finished these large commissions, he returned to his New York studio to complete waterfalls for Beginnings, our three-city exhibition.

The exhibition features waterfalls in Senju's iconic black-and-white palette, as well as in red and blue, both dark and bright. In one of the paintings, the artist, who mixes his own pigments using crushed rock, coral and other natural materials, has used platinum pigment for the first time in the Waterfall series. Platinum allows him to achieve darkness and light simultaneously and adds a subtle luminosity to the surface of the paintings. The diversity of colour in this exhibition is a departure from previous exhibitions, where the artist presented a more uniform selection of pigment across a single body of work.

The exhibition also includes a range of compositions, including dynamic vertical formats that amplify the sensation of the water's power, energy and movement. Senju creates depth with asymmetrical, layered falls that conjure not just the appearance of rushing water, but also its sound, smell and feel. In other works, he aligns the waterfalls to one side of the composition, creating negative spaces that evoke stillness.

In addition to the new Waterfalls, the artist has created a small series of Cliff images using platinum pigments. He has chosen to work with platinum now because he believes it reflects the time we're living in. Historically, platinum has been used in artworks since antiquity. Senju believes it is one of the most precious and sublime pigments and he prizes its longevity.

The Japanese-born New York-based painter was the first Asian artist to receive an Honorable Mention Award at the Venice Biennale (1995), and has participated in numerous exhibitions including The New Way of Tea, curated by Alexandra Munroe, at the Japan Society and the Asia Society in New York, 2002; Paintings on Fusuma at the Tokyo National Museum, 2003; and Frontiers Reimagined at the Venice Biennale, 2015. He was recently awarded the Foreign Minister's Commendation from the Japanese government for contributions to art. In May 2017 he was honoured with the Isamu Noguchi Award.

The artist's two monumental paintings for the Kongobuji Temple at Koyasan—a waterfall and a cliff—have been on view in major museums throughout Japan over the past year. They will be installed in the temple as fusuma (sliding doors) this fall.

Sign up to be among the first to know when new exhibitions by Hiroshi Senju or at Sundaram Tagore Gallery open.