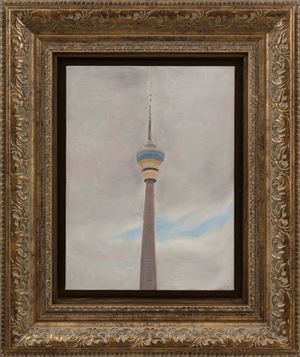 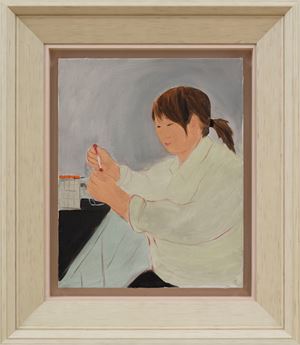 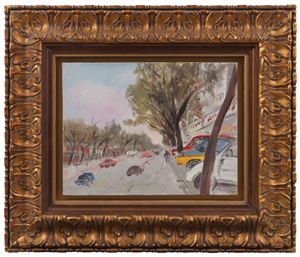 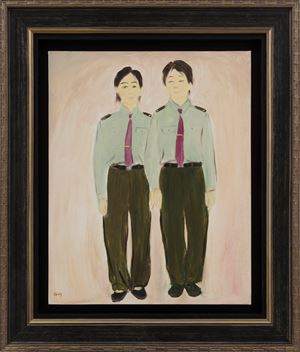 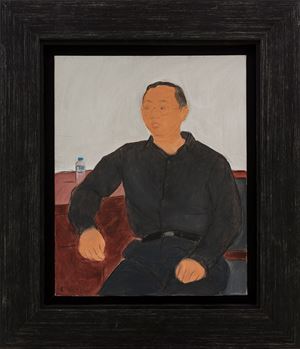 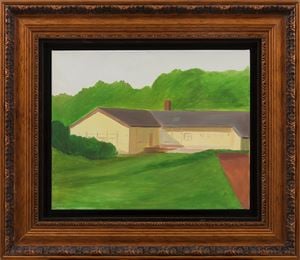 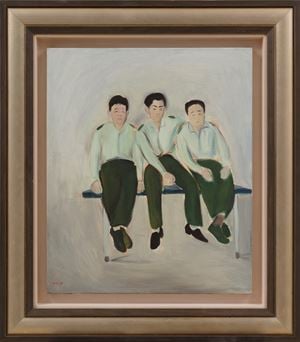 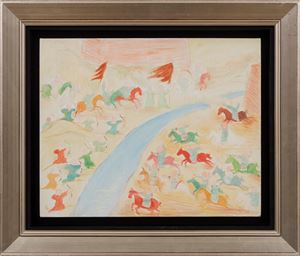 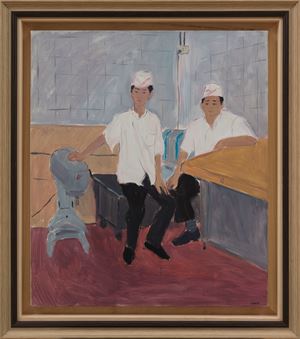 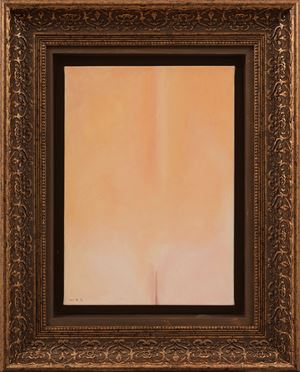 Tang Contemporary Art is proud to announce the opening of A Snap of Life, a new solo show for Wu Yi at the gallery's Hong Kong space on 18 February 2021. The exhibition is curated by independent curator Dai Zhuoqun.

Wu Yi is immensely skilled. He is 'a painter's painter' whose heart, hands, and eyes work in perfect concert. He has charted a unique course in contemporary ink, but he has also found a distinct style of oil painting; he engages with tradition from an ancient perspective, but he depicts scenes on a realistic scale.

Wu Yi began studying art at a young age. His paternal grandfather Wu Guoxun was a student of Jiang Zhaohe at the Beiping Jinghua School of Art in the 1930s. Wu's parents and siblings are all painters.

Wu Yi studied under Lu Chen in the Chinese Painting Department at the Central Academy of Fine Arts. After graduating in 1993, he stayed on to teach in the Mural Painting Department, where he works today. Wu has worked in many mediums and forms over the last twenty years, including oil painting, ink painting, printmaking, and watercolor painting. His painting style is shaped and inspired by nature and his surroundings, and he draws on a wide range of elements in an attempt to find the one that best suits him.

Most of Wu Yi's oil paintings are related to his travels. These sets of paintings are paired with stream-of-consciousness diaries of tiny details, capturing what he saw and felt as he traveled. Because of the limitations of travel, he painted exclusively in small formats. As Wu Yi has said, his small paintings have two key characteristics. First, his small paintings capture the greatest possible ambience in a small space, and second, he uses a set of many small paintings to express what a large painting would.

A Snap of Life

Sign up to be among the first to know when new exhibitions by Wu Yi or at Tang Contemporary Art open.
Sign UpLogin