Amoako Boafo was born in Accra, Ghana in 1984. He studied art at the Ghanatt College of Art and Design before following artist and curator Sunanda Mesquita, now his wife, to Vienna in 2014, where he is pursuing an MFA at the Academy of Fine Arts, Vienna. He gathered acclaim in Austria, winning the 2017 Walter Koschatzky Art Prize for works on paper by artists under 35, and the 2019 STRABAG Artaward International for artists under 40.

Amoaka Boafo has developed a distinct style, using his fingertips to paint portraits of black men and women who, he says, 'live their blackness'.

Boafo had his first show in the United States at Roberts Projects in Los Angeles in 2019, entitled I See Me. He was recommended to the gallery by Kehinde Wiley, who found Boafo on Instagram. 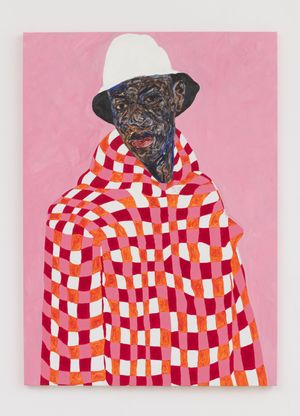 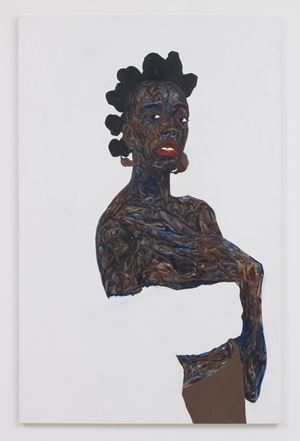 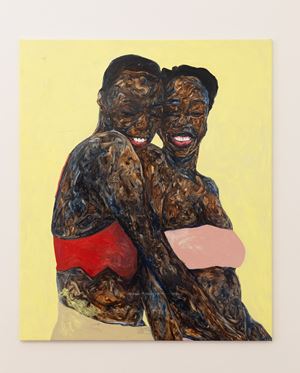 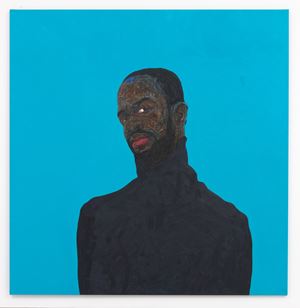 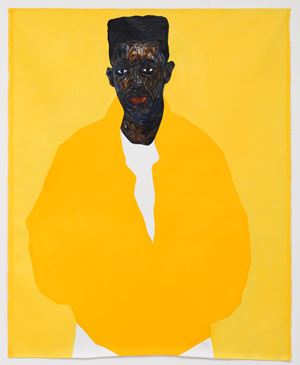 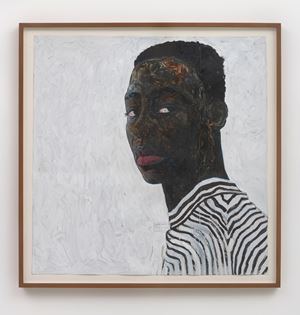 Year-long junior and senior fellowships have been added to the residency program launched last year by 24-year-old Joseph Awuah-Darko.

Read More
Advisory Pick Who Are the Top Young Artists at Auction in 2021?⁠⁠ 12 August 2021

The first half of 2021 has seen great results at auction for young emerging stars with five artists—born after 1980—bringing in over $5M each at auction. ⁠⁠

Be among the first to know when new artworks and exhibitions by Amoako Boafo are added to Ocula.
Sign UpLogin