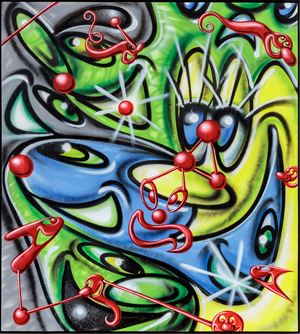 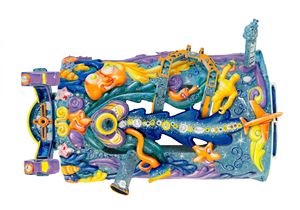 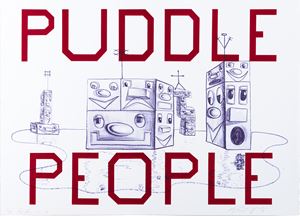 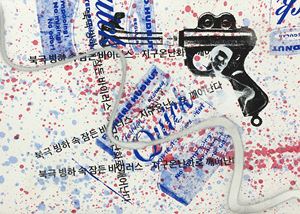 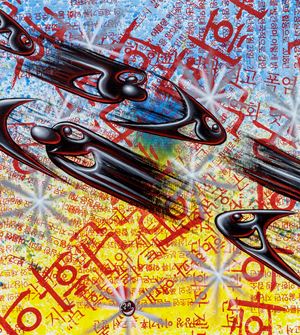 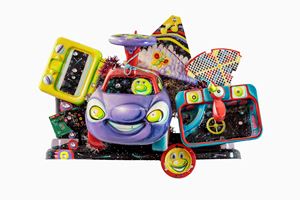 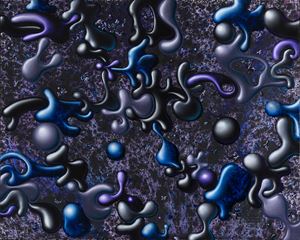 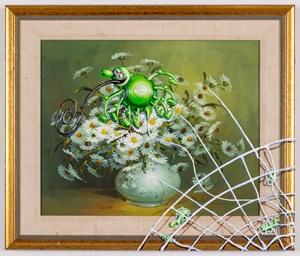 Sign up to be notified when new artworks and exhibitions by Kenny Scharf are added to Ocula.
Sign UpLogin