Rose Wylie studied at Folkstone and Dover School of Art, and at the Royal College of Art. All of her work is centred on painting and drawing. Wylie represented Great Britain in Women To Watch, National Museum of Women in the Arts, Washington D.C, 2010. Her first retrospective exhibition was held at the Jerwood Gallery, Hastings, 2012, and was followed by her BP Spotlight exhibition at Tate Britain, 2013, which led to museum shows in Philadelphia; Tonsberg, Norway; Wolfsberg, Germany; Tal R’s Project Space, Copenhagen; Space K, Seoul; and the Douglas Hyde Gallery, Dublin. Lund Humphries are planning a monograph on her painting, to be historically and contextually positioned by Clarrie Wallis, Curator at Tate. She received the Paul Hamlyn Award in 2011 before winning the John Moores Painting Prize in 2014 and Charles Wollaston Award in 2015. She has been invited to meet and talk with students in the invited significant artists series ‘Artists Promenades’ at the Royal College of Art and given talks on her work at The Slade, Goldsmiths, Wimbledon College of Art, The Royal Academy Schools, The Royal Drawing School, John Moores Liverpool, the ICA and Tate Britain. 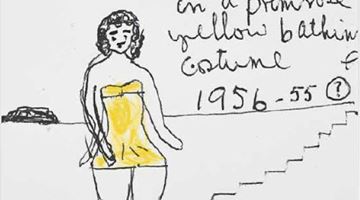 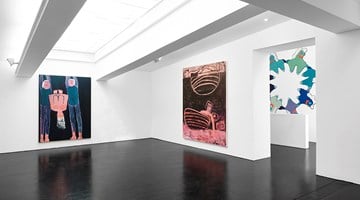 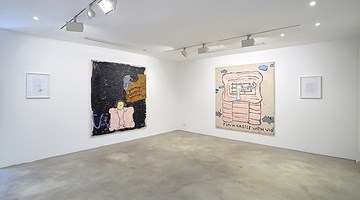 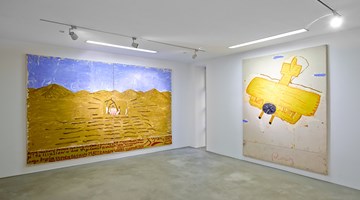 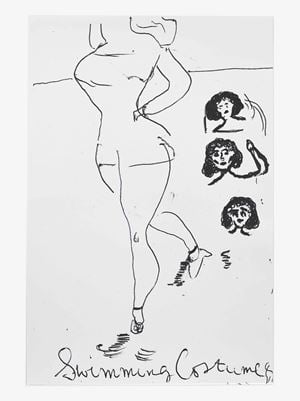 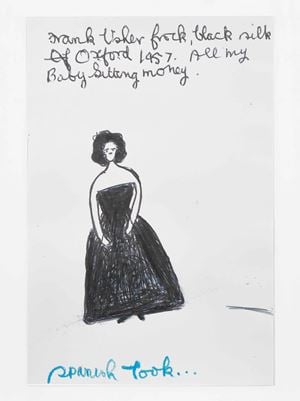 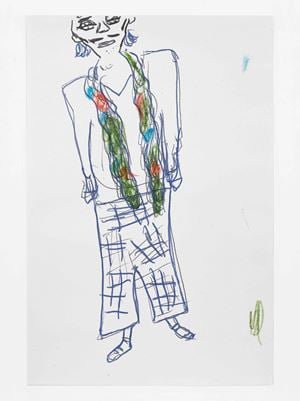 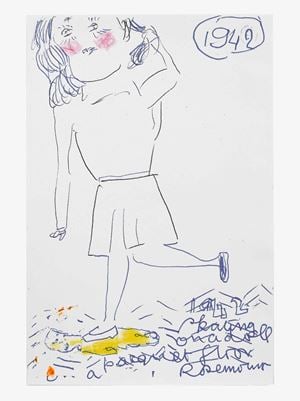 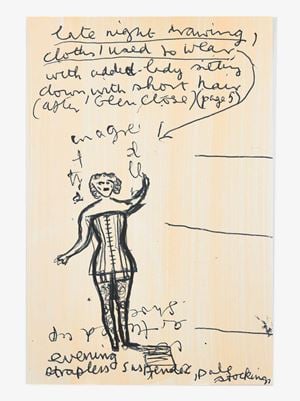 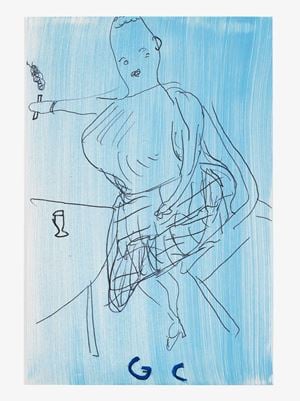 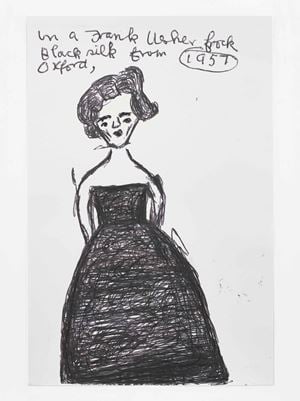 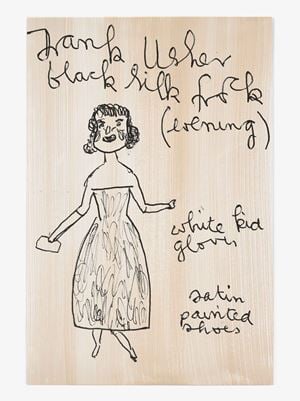 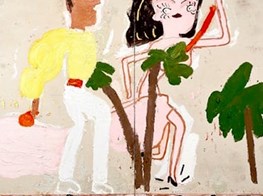 Memories of her own childhood well up in this strange, discombobulating, exciting exhibition. Wylie was born in 1934 and can remember the blitz. In her painting Rosemount (Coloured) the red outline of a V1 with its square wings flies over a roughed-out map of west London centred on a black silhouette of a factory with the name 'Rosemount'... 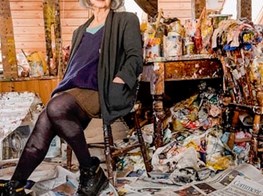 Related Press Rose Wylie: 'I want to be known for my paintings – not because I'm old' 22 November 2017, The Guardian

Often, a painting's content is described on the canvas in blocky handwriting that is as much a part of the picture as the figures the words snake around or run into. Yet in both thinking and making, the process is slow and considered. 'You can go on for about five hours doing just one little bit. It really can be hours.' Wylie recently had a stint...