Berna Reale is one of Brazil's most important contemporary artists. She is mostly known for her performance based work, which she has been developing since the 1990s. Her first public acclaim came in 2006 at the 25th Art Salon of Pará, when she presented Cerne, a photographic intervention carried out in the meat market located in Ver-o-Peso, a traditional centre of markets and stands bustling with tourists and local shoppers in Belém, Brazil.

Since then, the artist has been exploring and developing the idea of using her own body as the central aesthetic element of her images and performances, through which she aims to denounce social problems and injustices. Her work critically engages with the thematic of violence, exploring its symbolic and physical representations, and the inevitable shadow of censorship, as a means of revealing the importance of image-making when it comes to maintaining freedom of thought. The strength of Berna Reale's imagery raises from the desire to get closer, countered by the sense of repulsion, a conflict that underlines the irony in Brazilian society's fascination for and disgust of violence.

Ultimately, photography undertakes the main role of registering Berna Reale's actions, while also perpetuating and making them visible once the performance has been undertaken. 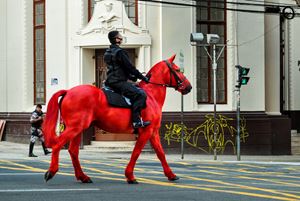 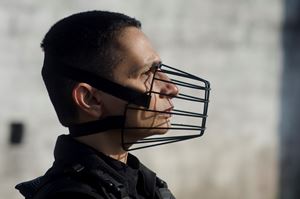 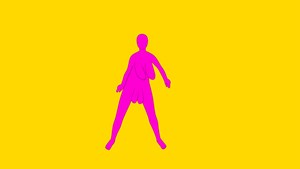 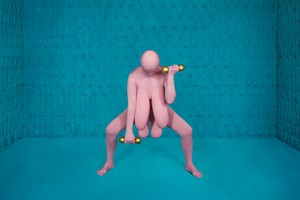 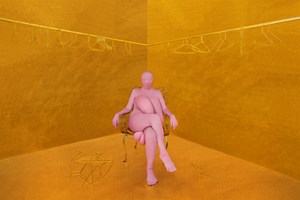 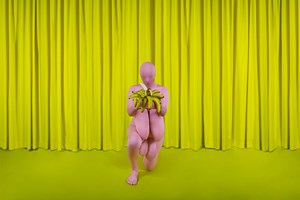 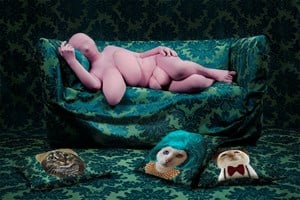 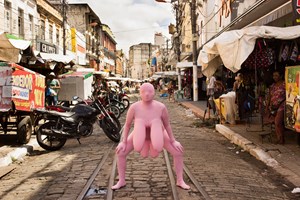