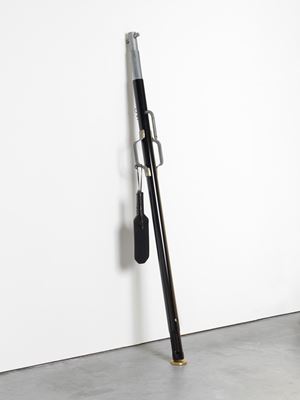 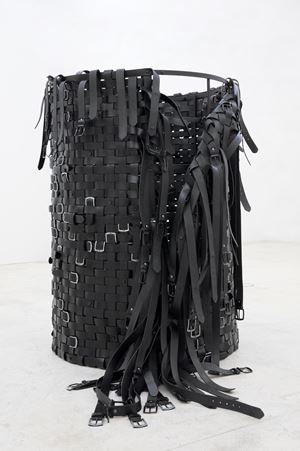 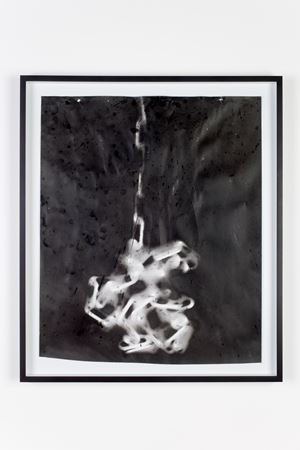 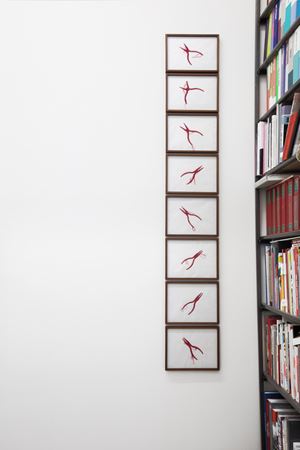 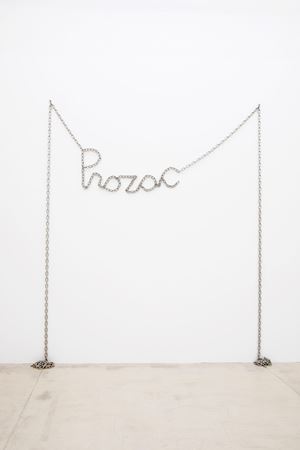 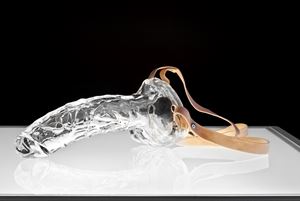 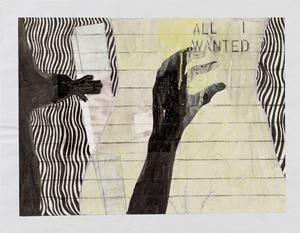 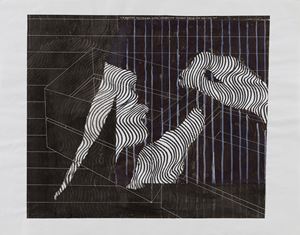 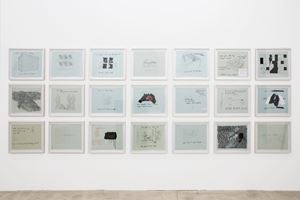 Monica Bonvicini, born in Venice in 1965, studied at the University of the Arts in Berlin and the California Institute of Arts in Valencia. From 1998 to 2002 she lived in Los Angeles, where she taught at the Art Center College of Design in Pasadena. From 2003 to 2017 she was professor for performative art and sculpture at the Academy of Fine Arts in Vienna. Monica Bonvicini has been a professor for sculpture at the University of the Arts in Berlin since 2017. In her multifarious practice, Monica Bonvicini examines political, social and institutional circumstances and their effects on society and art production. In doing so, she focuses on the relationship between architecture, gender roles, control mechanisms and power structures.

On February 28, Monica Bonvicini will be awarded the Oskar-Kokoschka-Prize, a state award from the Austrian federal government for outstanding achievements in the field of finearts.

This exhibition on the occasion of the award shows an overview of works from the past 25 years. Among other works there will be parts from the 'Smart Quotation 1995/96' series, the installation Flagging Down Up All Night (2019) and and the work Prozac, which relates to the chain reaction-like effects of antidepressants. For Flagging Down Up All Night, Monica Bonvicini uses black leather belts, which refer to the cultural symbolism of discipline, power and male dominance. The belts enclose a steel cylinder in the form of a braided sheathing. In some places this structure opens up in the form of a kind of cascade of leather parts and reveals the bare cylinder. The title of the work is a quote from Bob Dylan's It Takes a Lot to Laugh, It Takes a Train to Cry from 1965.

Sign up to be among the first to know when new exhibitions by Monica Bonvicini or at Galerie Krinzinger open.