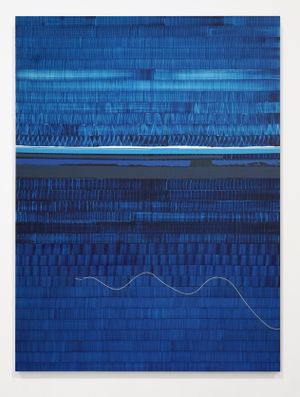 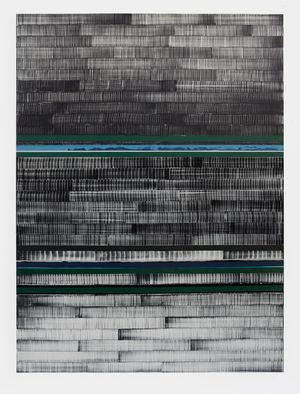 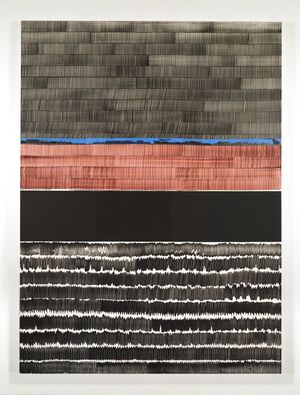 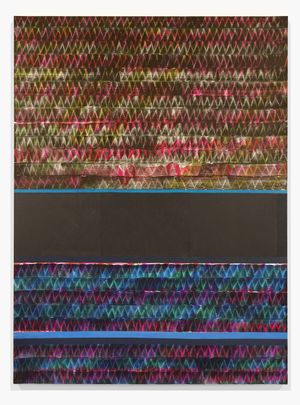 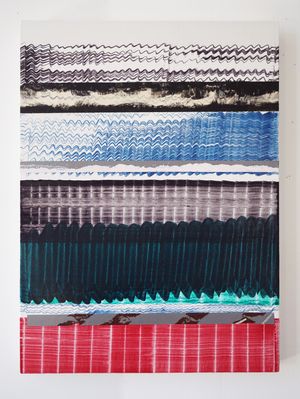 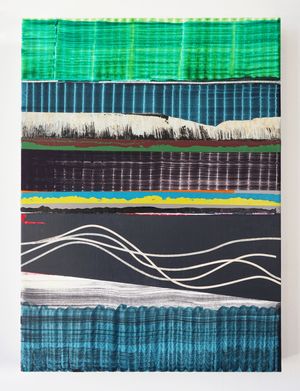 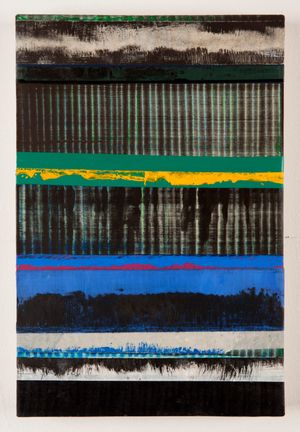 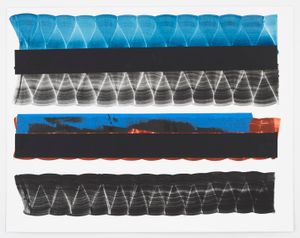 Galerie Lelong & Co., New York, is pleased to present our first solo exhibition with Juan Uslé, entitled HORIZONTAL LIGHT. Over a four- decade career, Uslé has established a distinctive pictorial grammar; gestural brushstrokes systematically applied in tandem with his heartbeat to convey a poetic-fluid landscape. Dividing his time between Spain and New York City since the 1980s, Uslé's practice has engaged with the various movements and traditions of painting in European and American postwar abstraction.

HORIZONTAL LIGHT will present new works as a continuation of his best-known series that began in 1997, 'Soñe que revelabas' [I Dreamt That You Revealed], also known as 'SQR'. To date, Uslé's SQR paintings have emerged as the largest unified set within his oeuvre, a sequence of mesmerising chords interweaving explosions of light and colour heightened by their towering size. Measuring at least 108 x 80 inches (275 x 203 cm), the work's verticality is reiterated in its modular strokes. Overshadowing the viewer, Uslé's landscapes envelop us in their presence—a life-size electrocardiogram charting the momentum of the artist's brushstrokes and a record of time's passage.

These monumental pieces will be accompanied by the works on paper Notes on SQR, and a selection of vibrant intimate-scale paintings. HORIZONTAL LIGHT coincides with Uslé's museum retrospective, Eye and Landscape, at the Bombas Gens Centre d'Art, Valencia, Spain, on view through September 12, 2021.

'The SQR paintings slow down our looking. Their size demands that we stand at a distance if we expect to take them in, and then, as we move closer, scrutinising the surface, we physically experience the continuity of their slight changes as well as their sudden shifts of mood and direction... Uslé gives us light, colour, and a sense of time passing. He shows us a pulverised, porous world–a state of suspended disintegration... Uslé's paintings invite us to return to a silence interrupted only by our beating hearts,' writes poet and critic, John Yau, for the museum's exhibition catalogue.

Sign up to be among the first to know when new exhibitions by Juan Uslé or at Galerie Lelong & Co. New York open.
Sign Up