Anzinger's practice is borne out of a desire to question the possibilities of his medium. In this persistent investigation, Anzinger constantly makes and re-makes his compositions in an approach that is prolific and intense. Never settling for a shorthand lexicon of strokes or motifs, Anzinger works intimately with the paint and moves fluidly with his palette. Restricted by his allergy to oil thinner, Anzinger paints with water-based tempera colours that require layering and concentrated application to achieve darker and richer tones. Subsequently these often subdued and subtly mixed paints allow Anzinger to build up intensity and depth whilst leaving other areas more open and exposed.

Anzinger's sensitivity in his representation of the fragility and vulnerability of the natural world, has earned him the reputation as one of the forerunners of the contemporary Austrian painting movement known as 'New Painting'. New Painting was a term widely used during the 80's to describe a group of Austrian artists whose work was characterised by its passage back to myth making and expressive painting techniques. Anzinger's career spans over thirty years and it's from his evident reverence and knowledge of European painterly tradition that his work has grown. Anzinger does not entertain notions of fashion in painting styles, he is very much concerned with his own process and its continued progression; making him a painter that withstands the critical tendency to locate and classify the artist and their work.

For Anzinger drawing is key and his sensitivity to painting is without doubt seen as a natural and ongoing development of this underpinning. Often using subjects and compositions that are evocative of the tableau, Anzinger draws heavily from the natural and figurative world in a way that is strongly reminiscent of the traditions of Classical painting. Anzinger is an expressive and gestural painter that works intuitively with the surface of the canvas, creating his works in singular dramatic movements. Despite this spontaneous method of working, Anzinger's works are intricately imagined prior to their creation and executed with a deft and precise brush work that builds a basis from which an honesty of medium can develop. 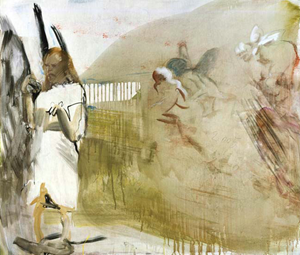 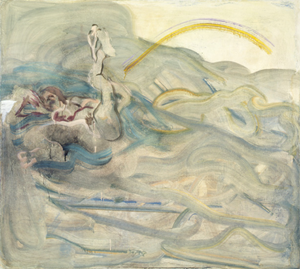 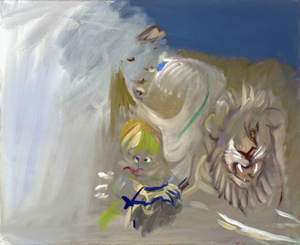 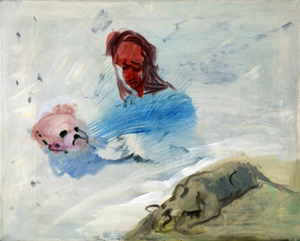 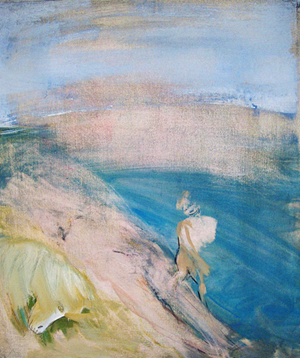 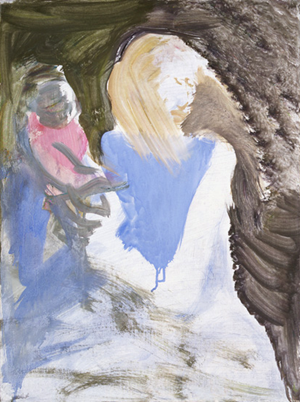 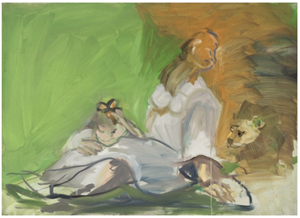 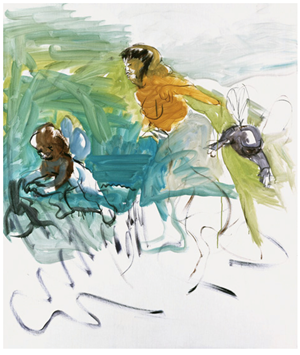 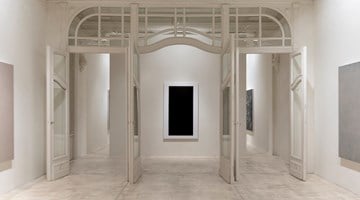 Be among the first to know when new artworks and exhibitions by Siegfried Anzinger are added to Ocula.
Sign UpLogin