Dansaekhwa, also known as Tansaekhwa or Korean Monochrome Painting, is a style of abstract art that emerged in Korea in the mid-1960s and matured over the following decade. It is characterised by the use of readily accessible materials and repetitive, often time-consuming gestures to create works in monochrome or limited colour palettes.

Many Dansaekhwa artists came of age during the most tumultuous parts of modern Korean history, from the last years of Japanese rule to the Korean War and military dictatorship of the 1970s and 80s. Against a backdrop of economic and political instability, Dansaekhwa artists turned to inexpensive materials such as hanji or Korean paper, burlap sacks, ink, coal, iron, and pencil. Park Seo-Bo, the 'father' of Dansaekhwa, told Ocula Magazine in 2018 that 'poverty is the mother of creation and creativity', reminiscing about collecting discarded pencil tips and Conté sticks as a student.

Though widely used, the term Dansaekhwa was only applied to consider the practices of a loose constellation of artists in retrospect. Curator and scholar Yoon Jin Sup was the first to use the term in 2000, when he described the works of Korean artists in An Aspect of Korean and Japanese Modern Art—a special exhibition for the 3rd Gwangju Biennale—as 'Korean Monochromatic Painting'.

However, it was not so much colour that Dansaekhwa artists were concerned with, but with the physicality of their materials. Through repetitive gestures as diverse as soaking, dragging, pulling, pushing, and ripping, Dansaekhwa artists addressed the durational and corporeal aspects of the creative process.

Art historian Joan Kee, whose book Contemporary Korean Art: Tansaekhwa and the Urgency of Method (2013) is credited to have renewed international interest in Dansaekhwa, has also said that the artists used humble materials to 'elude the restrictions and demands imposed on culture by an authoritarian state.'

Although Dansaekhwa was never an official or conscious art movement, core Dansaekhwa artists share an interest in process and the physical engagement with mediums of their choice. Park Seo-Bo, who has also been called the 'godfather' of modern Korean art, has interrogated the properties of hanji since 1962, manipulating wet pulp to produce his 'Ecriture' series. Yun Hyong-keun also works with hanji, exploring its absorbing qualities, and his favoured colours of umber and dark blue often form tall, dark pillars that signify 'the gate of heaven and earth' in the artist's words.

Lee Ufan, a founding figure of the Japanese Mono-ha movement, creates minimalist painted and sculptural works to investigate the dynamism of materials, space, and temporality. For Lee, painting and sculpture are the same—his works are 'an object and space together, made and unmade,' and 'the link between them is my issue' as he told Ocula Magazine in 2015. His ongoing 'Dialogue' series, begun in 2006, features one or two slabs of colour on canvas, each in a bold gradation of colour.

Burlap sacks, which were used to transport U.S. relief goods to Korea during and after the Korean War, provide the basis for Ha Chong Hyun's painting that he makes by pushing oil paint through the back of the canvas. The resulting works, titled 'Conjunction', are accordingly tactile. Ha's bae-ap-bub or back-pressure method arose from a desire to devise 'a whole new method of creating that involved both the back and front of the surface,' as the artist told Ocula Magazine in 2017.

Kwon Young-Woo, who trained in traditional ink painting at university, departed from the brush to use his fingernails and hands to mark directly into the paper, producing sculptural paintings. Chung Sang-Hwa's grid paintings are equally physical, for which he builds up a thick layer of kaolin onto the canvas, folds it to create a grid of cracks, and fills them with acrylic paint.

For Korean artists working in the 1970s and 80s, Japan often presented an opportunity to venture into the international art world. Lee Ufan, who had been living and working in Japan since the 1950s, helped a handful of Dansaekhwa artists to exhibit in Tokyo, including Park Seo-Bo's first solo show in 1973. Yun Hyong-Keun, under state surveillance in Korea for falsified charges of being a communist, found it easier to show his works in Tokyo. Chung Sang-Hwa also lived in Japan from 1969 to 1977, where he befriended Gutai artists Jiro Yoshihara and Kazuo Shiraga.

The abstraction and limited colour palettes of Dansaekhwa have drawn comparison with American Abstract Expressionism and Colour Field painting. However, while some Dansaekhwa artists would have been conscious of contemporary art movements abroad, they were responding to conditions specific to their surroundings at the time, including the restrictions of government-run Kukjeon exhibitions and an increasingly authoritarian society. As Stephanie Bailey observed in an article for Ocula Magazine in 2014, Dansaekhwa artists also differ from their Western counterparts in their continued exploration of ink as both 'contemporary and avant-garde.'

Dansaekhwa has enjoyed a resurgence of international interest since the 2010s. In 2012, the National Museum of Modern and Contemporary Art (MMCA) Gwacheon organised the landmark exhibition Dansaekhwa: Korean Monochrome Painting, which featured around 120 works by 31 artists. Joan Kee's book followed in the next year, as did three exhibitions focusing on Dansaekhwa in 2014: From All Sides: Tansaekhwa on Abstraction, curated by Kee at Blum & Poe, Los Angeles; The Art of Dansaekhwa, curated by Yoon at Kukje Gallery, Seoul; and Overcoming the Modern | Dansaekhwa: The Korean Monochrome Movement, curated by Sam Bardaouil and Till Fellrath at Alexander Gray, New York. 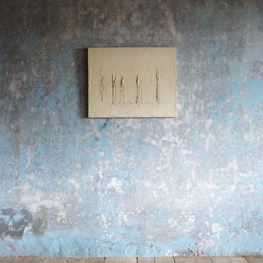 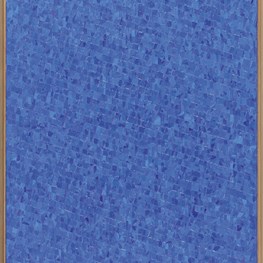 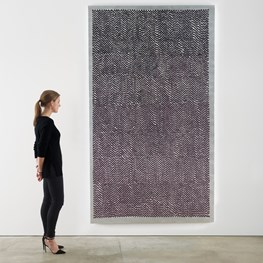 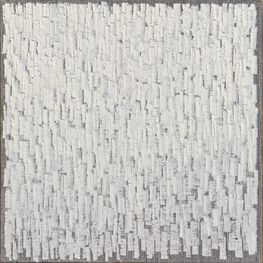 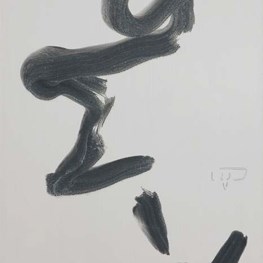 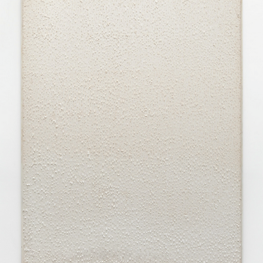 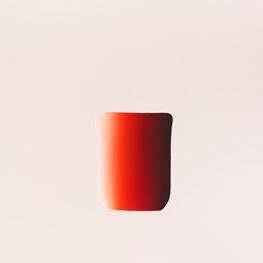 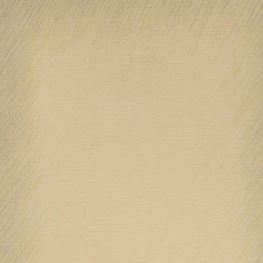 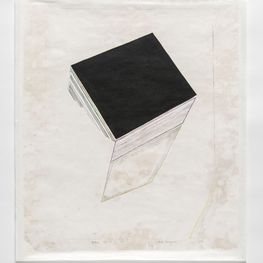 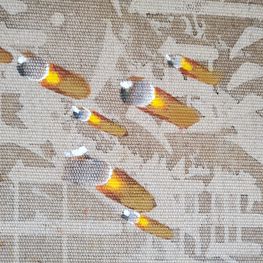 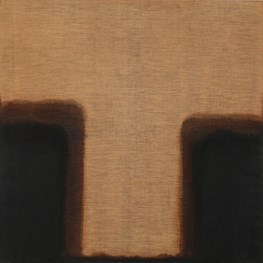