Pablo Picasso was born in Málaga, Spain in 1881 and died in France in 1973. A painter, sculptor, draughtsman, printmaker, decorative artist and writer, he dominated 20th-century European art and was central in the development of the image of the modern artist. Painting was his principal medium, but his sculptures, prints, theatre designs and ceramics all had an impact on their respective disciplines. Even artists not influenced by the style or appearance of his work had to come to terms with its implications.

With Georges Braque, Picasso was responsible for Cubism, an art movement of the early 20th century and one of the most radical re-structurings of the way that a work of art constructs its meaning. During his extremely long life Picasso instigated or responded to most of the artistic dialogues taking place in Europe and North America, registering and transforming the developments that he found most fertile. His marketability as a unique and enormously productive artistic personality, together with the distinctiveness of his work and practice, has made him the most extensively exhibited and discussed artist of the 20th century. 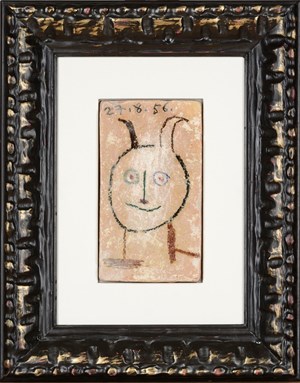 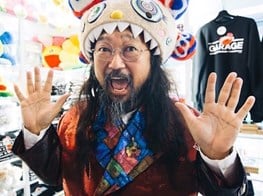 In a 2000 interview with the Japanese photographer Mako Wakasa for the Journal of Contemporary Art, the artist Takashi Murakami presented the following rules for survival and success in the contemporary art market (best exemplified, he said, by Damien Hirst and the continued relevance of Picasso and Warhol): "First of all, distinctively... 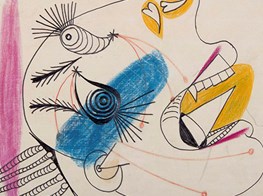 As anniversaries go, few are more potent than the one marked by this exhibition. 80 years ago, on the afternoon of Monday 26 April 1937, aeroplanes of the German Condor Legion, acting in support of Franco's Nationalist forces in the Spanish Civil War, bombed and virtually obliterated the undefended Basque town of Gernika: one of the first times... 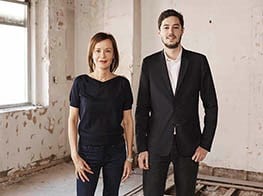 Earlier this month in London a crowd of shivering, well-dressed art lovers lined up outside of Almine Rech Gallery in Mayfair. It was the night before Frieze London, and many of the city’s galleries had taken advantage of the flood of international art buyers to put on marquee exhibitions. Almine Rech Gallery, owned by Almine Ruiz-Picasso...