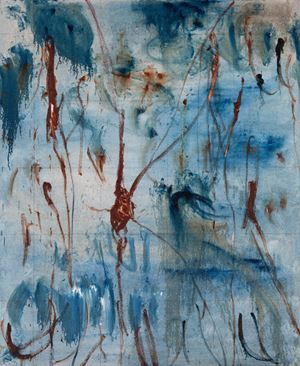 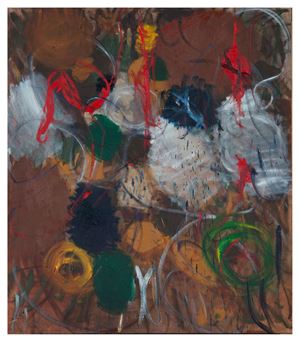 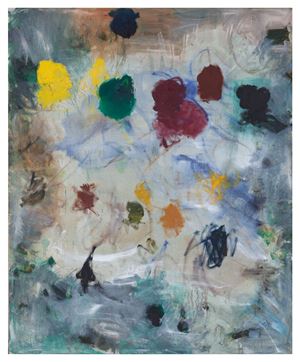 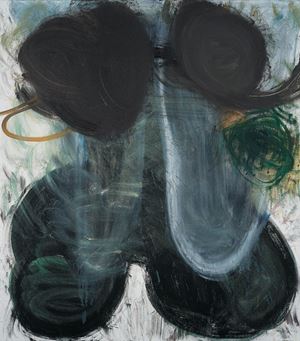 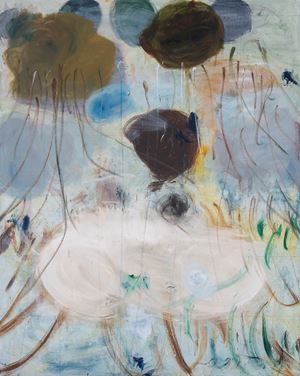 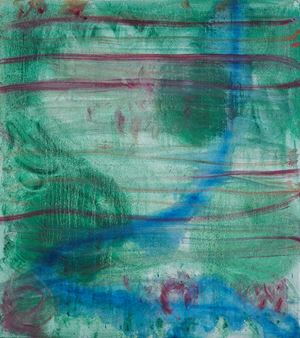 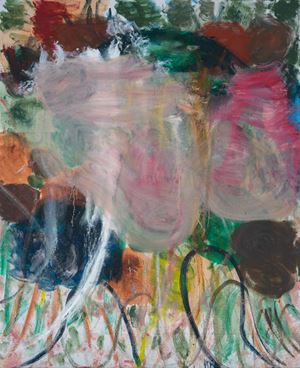 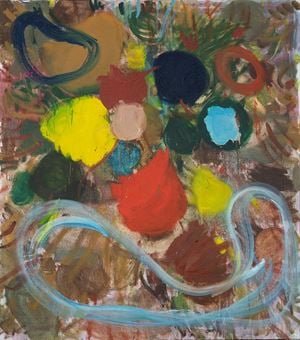 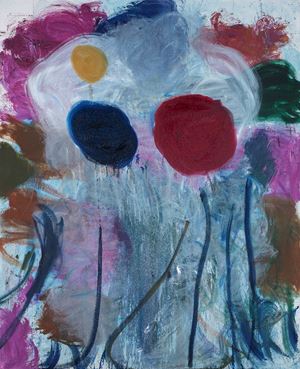 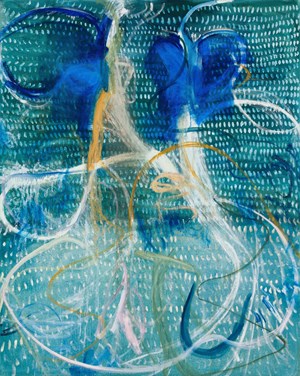 Hauser & Wirth is delighted to present an exhibition by Zhang Enli titled, New Paintings, on view from 17 January-29 February 2020. The presentation will showcase a series of paintings that reflect on the artist's progression to looser and freer brushwork, expressing his own emotive intuition. While these pieces are explorations of Zhang Enli's work in abstraction, many are anchored in figuration with descriptive titles.

Zhang Enli emerged onto the art scene in the 1990s when he was most associated with symbolic, figurative paintings. Following this, he embarked on a series of quotidian objects treated sensitively and beautifully-whether containers, wires or hoses-these were imbued with their own personal stories, expressive of people in the associated utilities and desires they represented. From here the artist's gaze turned to the outside world, urban dwellings and nature, blurring the boundaries between inside and out, as he painted trees and skies in varied colours, playing with weight, transparency and texture.

The display in Zurich focuses on Zhang Enli's expressive new possibilities, the canvases do not depict an object or person as a truthful representation but instead as their essence. New works for the exhibition such as The Single Mother and The Labourer (2019) are made with a diverse palette and application-dynamic brushstrokes are overlaid with colourful spheres, indicating a new style in the artist's painterly aesthetic. In these works, Zhang Enli projects his own concerns and recollections onto the canvas, fusing the real and the imagined, in highly personal impressions.

Stylistically the paintings owe a debt to his three-dimensional works, known as 'space paintings'. In these installations Zhang Enli paints directly onto the walls of a room to create an immersive environment of abstract colours and gestures, the physical application of which asks the viewer to retrace the steps of the artist in order to relive his experience of the same space. The artist's progression towards abstraction carries through into this exhibition, opening up not only Zhang Enli's creative process with a spontaneous and visceral approach, but also his subject matter into a different realm situated in thought and feeling, rather than in a tactile, truthful representation.

Paintings such as A Young Man (2018) display a newfound dynamism, layers of translucent paint have been laid on the canvas, with brush, hand and cloth, culminating in vivid circular pops of colour at the forefront of the canvas in summery yellow, verdant green, cardinal red and rich black. Similarly, A Plump Woman (2018) is composed of a stratum of organic, swirling lines, laid one over the other in swarthy green, plum purple and muted yellow, the top layer of chalky white dominates and suggests the sensuous, curvaceous outline of a woman. The washes and waves of pigment in these works, while influenced by traditional Chinese brush painting, has been transformed through tone and diaphanous marks to become Zhang Enli's own distinctive cursive, bringing fresh perspectives to his inner emotions and memories.

The collection of works in Zhang Enli New Paintings suggests that there is another invisible subject matter, as the artist has said 'I pay attention not to the mainstream but rather the subtle things that you might ignore sometimes.' The paintings are liberated from the chaos of contemporary culture, they don't hint or reference specifics but instead a universal experience and a sentience, transcending a specific locale or culture through the artist's exploration of colour, composition and emotion. In doing so, the idea of an elusive but highly palpable sensation dominates the works and when viewed these emotions can be discerned or replaced accordingly by the viewer's own.

Sign up to be among the first to know when new exhibitions by Zhang Enli or at Hauser & Wirth open.