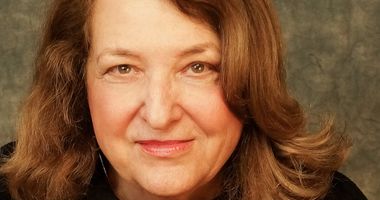 Ocula Conversation Lynn Hershman Leeson: 'I had to wait 30 years for the millennials to be born'Read More

American artist Lynn Hershman Leeson (b.1941) has been doing artistic practice for more than 50 years and internationally acclaimed for her art and films. As one of the earliest new media vanguard artists, Lynn Hershman Leeson is widely recognised for her innovative work investigating issues that are now recognised as key to the workings of society: the relationship between humans and technology, identity, surveillance, and the use of media as a tool of empowerment against censorship and political repression. Over the decades, she has made pioneering contributions to the fields of photography, video, film, performance, installation and interactive as well as net-based media art.

Ocula Conversation Lynn Hershman Leeson: 'I had to wait 30 years for the millennials to be born' By Vivian Chui, New York

With an exhibition at the New Museum, Lynn Hershman Leeson traces her experiences working in uncharted territories.

Forty-one new works have been commissioned to help develop the theme of 'Minds Rising, Spirits Tuning'.

Who was Lynn Hershman Leeson between 1965 and 1994? The Centro de Arte Dos de Mayo (CA2M) in Móstoles, a city just southwest of Madrid, is showing First Person Plural, focusing on three decades of H

Be among the first to know when new artworks and exhibitions by Lynn Hershman Leeson are added to Ocula.
Sign UpLogin