>Moon Beom (b. 1955, Seoul, South Korea) received his Bachelor of Fine Arts and Master of Fine Arts from Seoul National University. He has exhibited extensively worldwide, including Korean Eye, Saatchi Gallery, London, 2012; Hidden Tracks, Seoul Museum of Art, Seoul, 2012; and Dansaekhwa—Korean Monochrome Painting, National Museum of Contemporary Art, Seoul, 2012. Solo exhibitions include at Kim Foster Gallery, New York in 2013 and PKM Gallery, Seoul in 2007. His works can be found in prestigious collections, including the National Museum of Contemporary Art, Seoul; Leeum Samsung Museum of Art, Seoul; Seoul City Museum of Art; and the UBS Art Collection, Zurich, Switzerland. Moon lives and works in Seoul, South Korea and is a professor at Konkuk University. 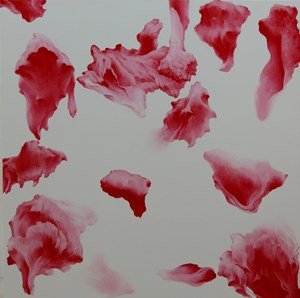 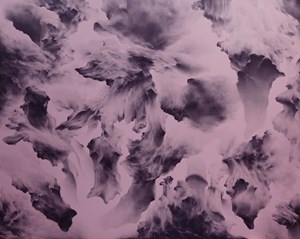 The latest exhibition at Pearl Lam’s gallery in Central is a refreshing reminder that there is a lot more to contemporary Korean paintings than dansaekhwa – the monochrome, minimalist abstracts so much in demand Korean auction houses are holding sales in Hong Kong three to four times a year. Contemporary Sansuhwa, curated by Miki...

Be among the first to know when new artworks and exhibitions by Moon Beom are added to Ocula.
Sign UpLogin