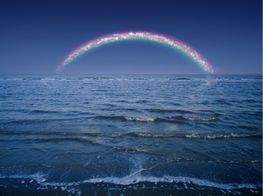 Featured works will show online, at exhibitions in Hong Kong, Seoul, and Chiang Mai, and at a drive-in cinema in Manila. 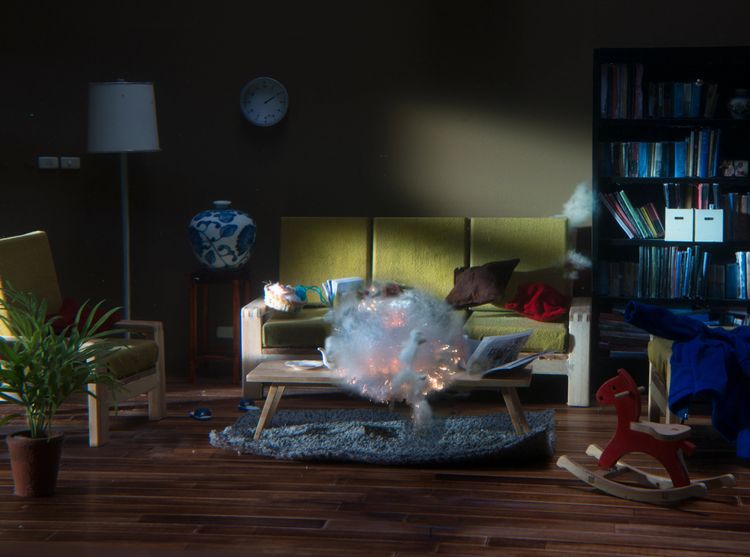 M+ Hong Kong has announced the launch of a new video art programme entitled Watch and Chill: Streaming Arts to Your Homes. The exhibition, which features more than 20 artworks, continues until 28 February 2022.

The works can be viewed on a dedicated website, and at gallery exhibitions in Seoul and Chiang Mai, a drive-in cinema in Manila, and a series of screenings and public programmes in Hong Kong.

While the title echoes the popular euphemism for casual sex 'Netflix and Chill', the videos in the exhibition are more concerned with the mere act of coexisting with people and things in our daily lives. 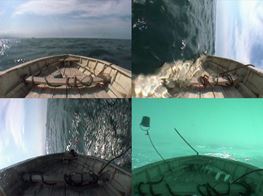 The videos currently available online are grouped into four chapters.

In 'By the Other Being', Shireen Seno explores the relationship between her family and their wooden table, which is the same age as the artist, in her essayistic To Pick a Flower (2021). A talking parrot named Beuys is the subject of Wantanee Siripattananauntakul's Everyone is... (2017), which will be available from 3 September.

The sole video in the chapter 'Community of Houses' is Chai Siris' Four Seasons (2010), a portrait of a migrant construction worker on her days off.

The fourth chapter, 'Meta-Home', features Jiang Zhi's Fly, Fly (1997), a lyrical video of a hand mimicking a bird in flight as it traverses a small apartment. Koo Donghee's CrossxPollination (2016), which conflates a neighbourhood pub and a bathroom interiors showroom, will also be available from 17 September.