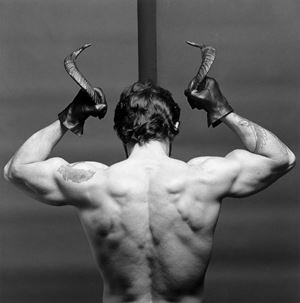 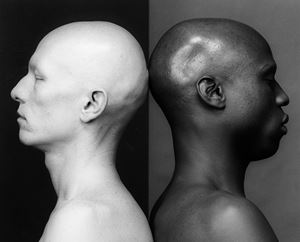 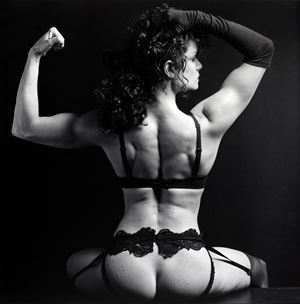 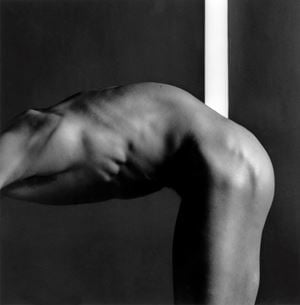 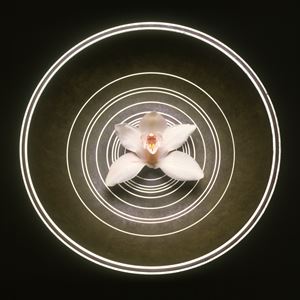 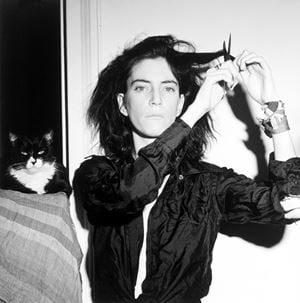 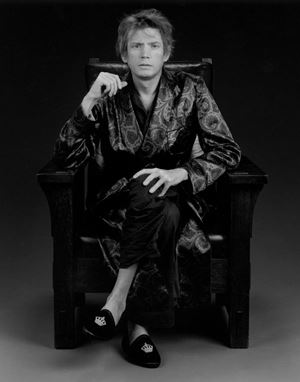 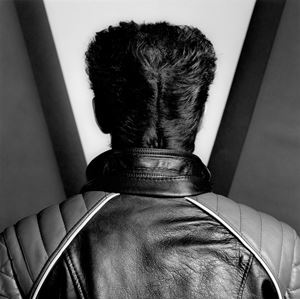 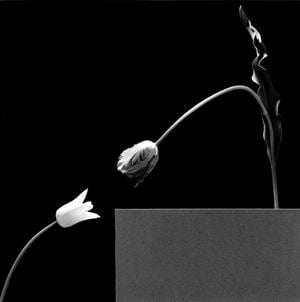 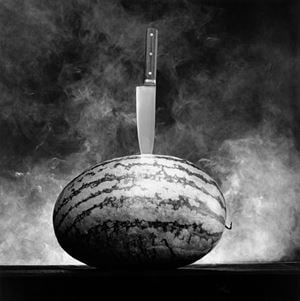 Kukje Gallery is pleased to present Robert Mapplethorpe: More Life, a solo exhibition of the legendary American photographer Robert Mapplethorpe opening from 18 February through 28 March 2021, in the gallery's K2 (Seoul) and Busan spaces. One of the most acclaimed photographers of the late 20th century, Mapplethorpe was an icon of the times, standing at the centre of controversy and pushing the boundaries of discourse around art and censorship.

Mapplethorpe constructed an unparalleled photographic oeuvre which visualises the innermost desires of mankind, liberated from generic social norms and conventional standards. From the 1980s onward, Mapplethorpe displayed remarkable technical and formal mastery with exquisitely calculated lighting, composition, and delicate contrast, depicting portraits, nudes, and still lifes such as flowers, fruit, and statues along with commissioned editorial fashion photography. His body of work not only broadened the boundaries of the photographic medium, but also interweaved fantastical and cinematic narratives within the context of the mundane.

Amidst the unbridled and indulgent cultural landscape of New York City in the 1970s and 1980s, Mapplethorpe found a way to liberate his own desires by employing diverse mediums of photography including collages, Polaroids, silver gelatin, and dye transfer, revealing the innate physicality of his subjects. Many of his works featuring women, members of the queer community and Black men had the effect of challenging historically social taboos during the 'culture wars' in America, effectively forging a unique status as both an icon of his age and an artist.

Dubbed 'Sacred and Profane,' the first floor of Kukje Gallery Seoul's K2 building presents Mapplethorpe's signature black and white photographs from the mid-1970s throughout the 1980s. Created exclusively with a Hasselblad 500 camera, the images powerfully capture the complex aesthetics of their subjects, framing at once their intimacy, wonder, tenacity, and secular desires as they materialise for the briefest moment and with perfect clarity. Mapplethorpe's subjects include the legendary musician and punk icon Patti Smith; Lisa Lyon, the bodybuilder who helped Mapplethorpe position himself as a cult photographer through her own radical physical transformation; celebrities including Richard Gere, Truman Capote, and Louise Nevelson, each image astutely capturing both their ultimate beauty and ineffable stardom; and flowers and still lifes, classic subjects that remain Mapplethorpe's most profound poetic legacy. Probing the essence of his subject, framing this most perfect moment, Mapplethorpe's black and white photographs of people and objects materialise through delicate precision and lyricism. They present a myriad of visual experiences mediated by a merging of his unique visual language and technology, unrestrained aesthetics and the camera.

On the second floor of the building, 'The Dark Room' thematically frames Eros and Thanatos, death and sexuality. The room presents Mapplethorpe's controversial works in which the artist brought New York's queer, marginalised, and underground subcultures to the fore, challenging the established definitions of pornography, obscenity, and art. Mapplethorpe's raw portrayals played a seminal role in expanding and overturning mainstream norms and censorship laws including his controversial depiction of Black nudity in the 1980s. His unflinching framing of the objectified phallus, secretive S&M rituals, and leather culture including men hanging upside down via thick metal chains, as well as his use of explicit self-portraiture, most iconically an image of the artist boldly gazing into the lens with a bullwhip inserted in his rectum, reflect both an almost neo-Classical formalism coupled with a strident and uncanny confrontation of the gaze. This second floor of the gallery presents these images, part of his infamous X Portfolio that became the subject of a landmark lawsuit in America, showcasing them in the context for which they have been embraced by posterity, as meticulous compositions worthy of both praise, as brilliant aesthetic embodiments of eroticism, and notoriety, as taboo provocations.

Robert Mapplethorpe: More Life marks the first exhibition to take place in both the gallery's Seoul and Busan branches since the inauguration of the latter in August of 2018. The presentation in Busan focuses on Mapplethorpe's remarkable technical and formal mastery of the photographic medium including silver gelatin, Cibachrome, and dye transfer colour prints. The floral still lifes created towards the end of his career in the mid-1980s often contain elements of eroticism—close shots of the flowers and stems draw parallels to the phallic imagery featured in Mapplethorpe's more explicit photography.

Robert Mapplethorpe was born in 1946 in Floral Park, Queens, and received his BFA from the Pratt Institute, Brooklyn, in 1963. He has held solo exhibitions at renowned institutions all over the world including the Solomon R. Guggenheim Museum, New York (2019, 2005, 2004); Los Angeles County Museum of Art (2016, 2012); Grand Palais, Paris (2014, 1988); Whitney Museum of American Art (2008, 1988); and the Institute of Contemporary Art, University of Pennsylvania, Philadelphia (1988). In honour of Mapplethorpe's career, his work was posthumously curated by critically acclaimed artists and filmmakers including David Hockney, Catherine Opie, Sterling Ruby, Cindy Sherman, Sofia Coppola, and Pedro Almodóvar. Before his untimely death in 1989 due to complications from HIV/AIDS, Mapplethorpe created print editions from over two thousand images, in addition to Polaroids and other unique artworks.

About the Guest Curator: Yongwoo Lee

Sign up to be among the first to know when new exhibitions by Robert Mapplethorpe or at Kukje Gallery open.