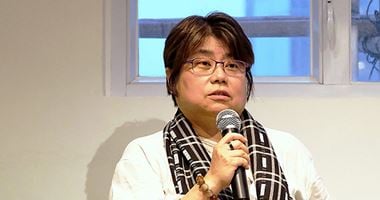 Ellen Pau studied in Radiography at the Hong Kong Polytechnic in 1982. But being a professional radiologist could not fulfill her creative obsessions with video art and media art. A self-taught video artist, her first debut ‘Glove’, a super-8mm video artwork, was made and screened internationally in 1984. Pau’s early works first appeared in local screening clubs and then resurfaced on the international arena starting in 1987. From there, Pau dedicated her life in video art to the development of media art in Hong Kong.

Pau works as an independent cinematographer, curator, art critic and researcher focusing on Asian new media arts. She also works as an art consultant for her newly founded company Inter-Act Arts. Pau’s single channel videos and video installation works have been extensively exhibited worldwide in film festivals and art biennials. In 2001, ‘Recycling Cinema’ was selected and exhibited at the Hong Kong Pavilion in the 49th Venice Biennial. ‘Recycling Cinema’ challenges our perception of mono-direction movements in mainstream film. 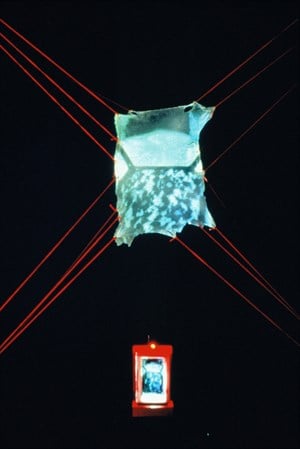 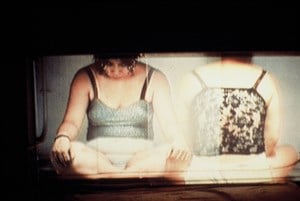 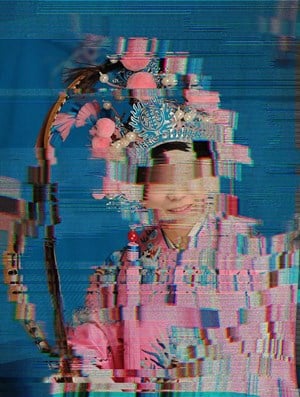 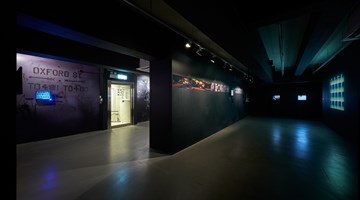 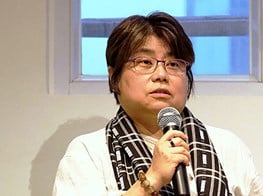 A radiographer by training, Ellen Pau is a self-taught artist who emerged from Hong Kong's fledgling contemporary art scene of the late 1980s, when video was a comparatively nascent medium. In 1986, Pau co-founded Videotage—a non-profit organisation that specialises in the promotion and preservation of video and new media art. Pau has an...

Be among the first to know when new artworks and exhibitions by Ellen Pau are added to Ocula.
Sign UpLogin