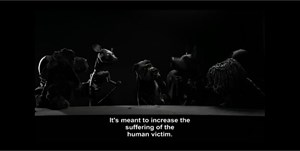 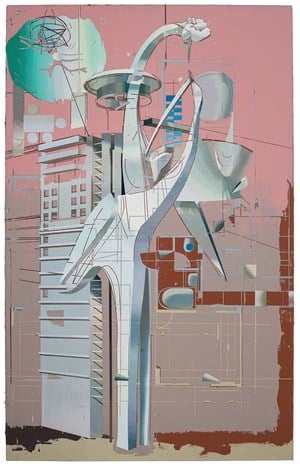 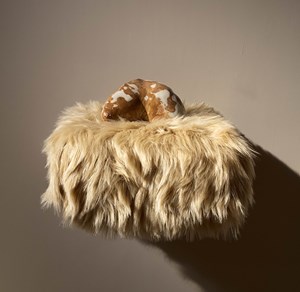 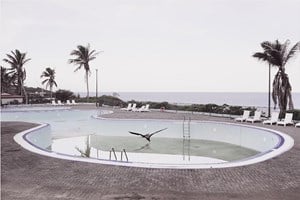 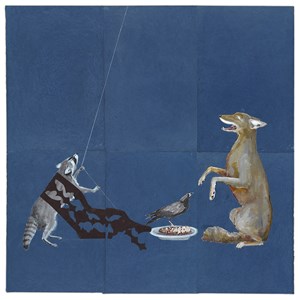 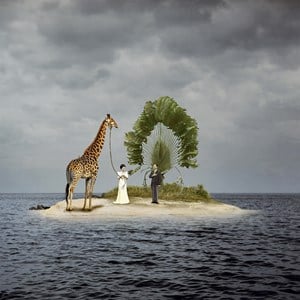 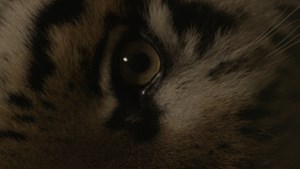 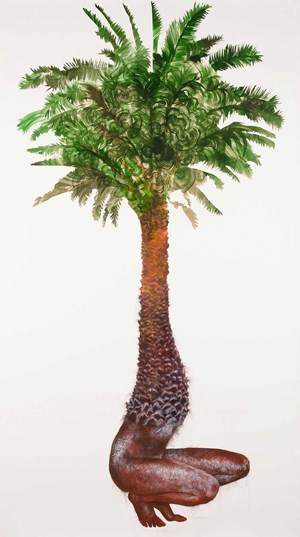 Para Site is delighted to present the large-scale group exhibition, An Opera for Animals, curated by Cosmin Costinas (Executive Director/Curator) and Claire Shea (Deputy Director). Running from 23 March to 9 June 2019, the exhibition is a prelude to Para Site's partnershipwith Rockbund Art Museum in Shanghai. Between June 22 to August 25, 2019 at Rockbund Art Museum, and September to December 2020 at Para Site, the two institutions will develop and present together two related exhibitions.

The exhibition looks at the histories and principles of classical opera present in European, Chinese and other traditions, using this high art form to investigate its relationship to lingering colonial traces as well as to the ways in which contemporary society is staged, constructed, and performed. It recognises a clear overlap between the golden age of Western opera and the maximum extent of the European colonial era, at the end of 19th century, and tracks the complexities of how the colonial project was being furthered and celebrated through the spectacle of opera. Perhaps one of the richest art forms, the western term 'opera' has been used as the name to describe very different traditions of performance from around the world. An Opera for Animals interprets and reimagines 'opera' and these multi-faceted definitions, deconstructing operatic language and its numerous components to discover how these devices shape our contemporary landscape. Several works examine animals as symbols or devices of representation exploring our interrelated histories and how these relationships manifest in our world today.

Modernity, in close connection with the colonial project, also changed the physical, emotional, and symbolic relationship between humans and animals, in drastic contrast to ancient beliefs and indigenous systems of knowledge and value. Today, the animal spirits are more present in our global contemporary culture than it seems, connecting ancient beliefs with the fear of a future colonised by artificial intelligence. The world of technology also continues to draw influence from the unique characteristics of certain animal species, enforcing this connection. The conflicts of staging, controlling, hiding, and repressing that occur within the operatic space are at the very core of contemporary reality, a world in which we are defined by constructed truths, digital parallel universes and the promise of new technological innovations in artificial intelligence.

The exhibition also seeks to highlight previously overlooked connections between European classical music and other musical systems, and, more extensively, the different acts of staging that have been crucial to the imagination of modernity.

The exhibition explores the way in which the future is now projected less as the rational thinking commonly remembered from previous decades - advanced machinery, design, and utopian social forms—but once more as a place of fear, of animals that might take over in the artificial landscapes of tomorrow's virtual reality.

An Opera for Animals 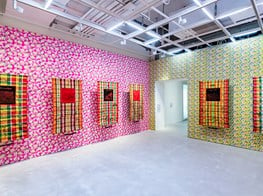 Sign up to be notified when new artworks and exhibitions at Para Site are added to Ocula.