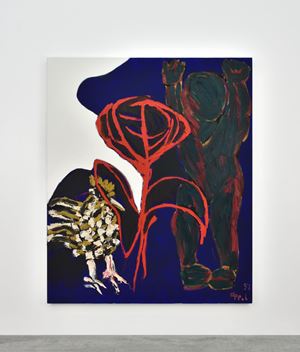 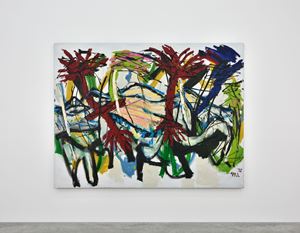 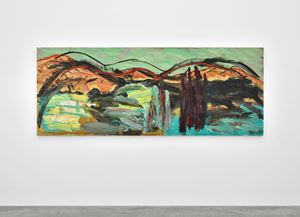 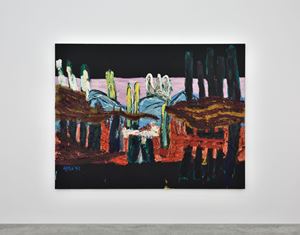 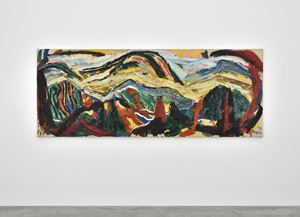 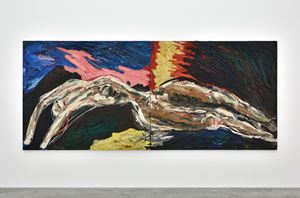 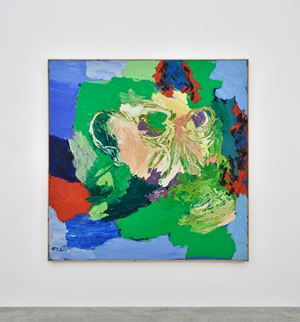 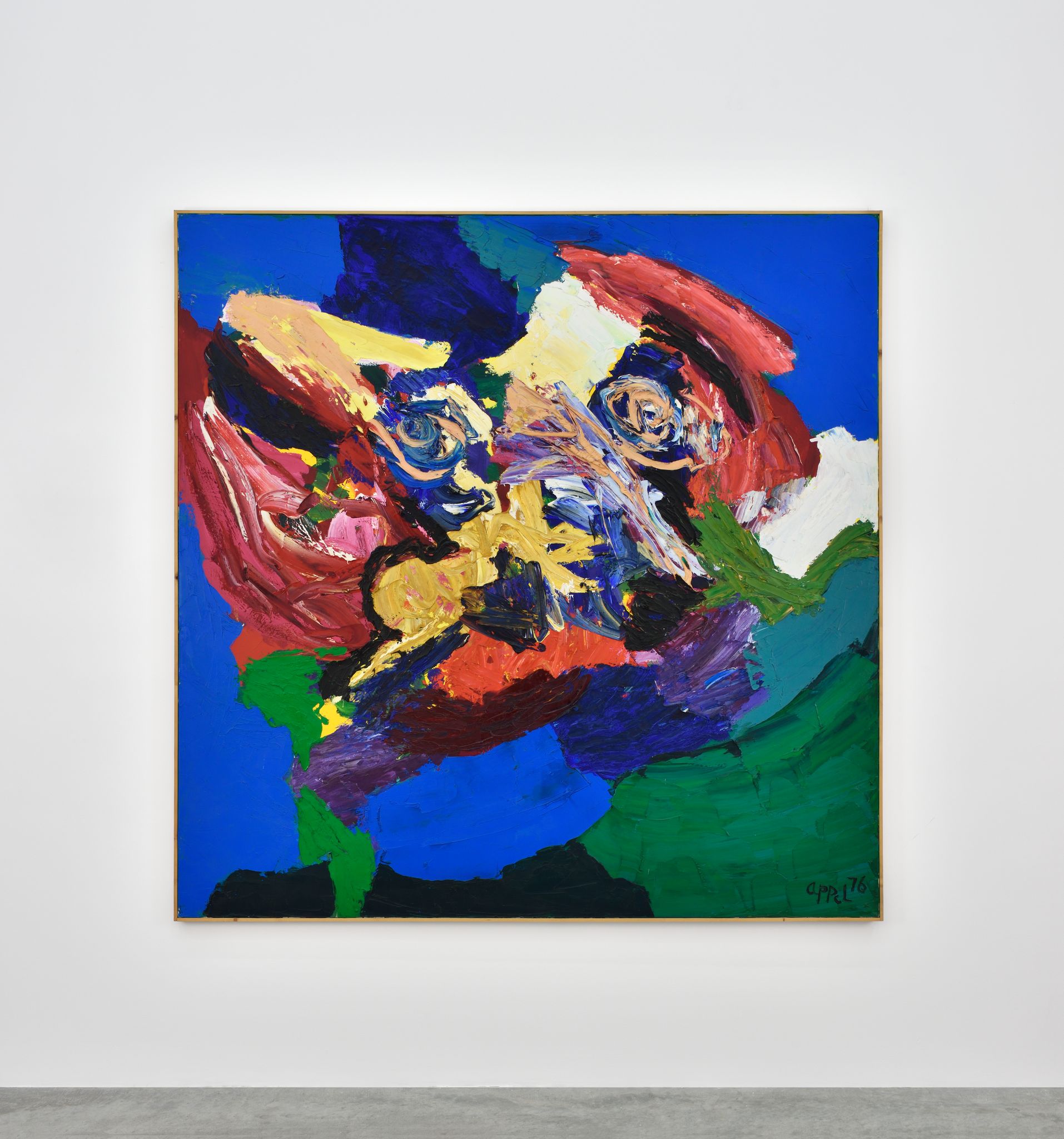 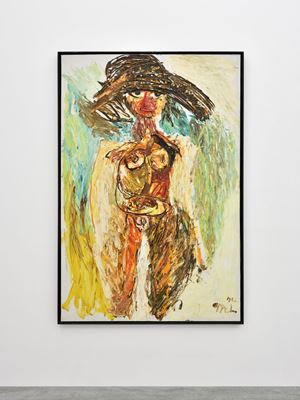 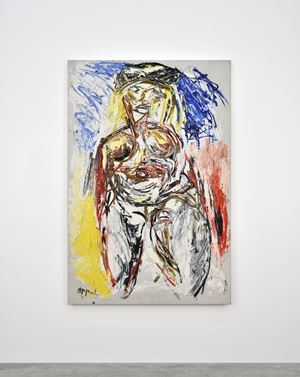 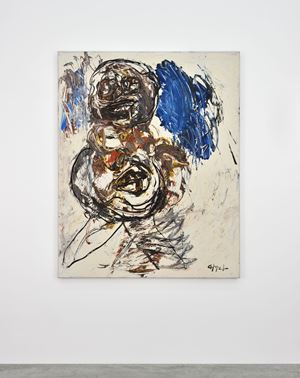 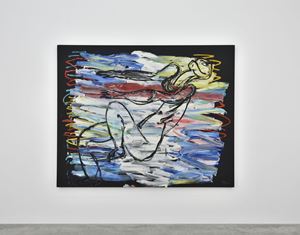 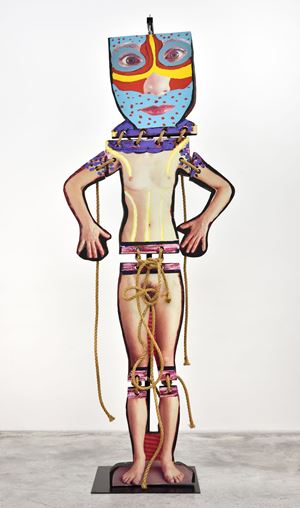 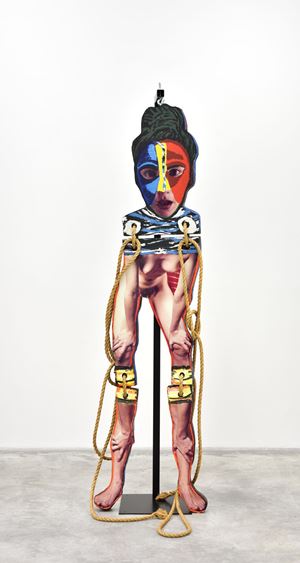 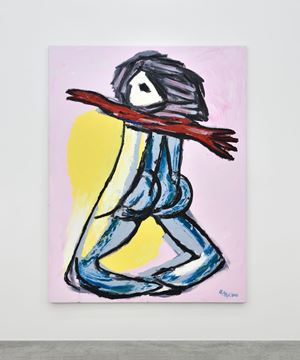 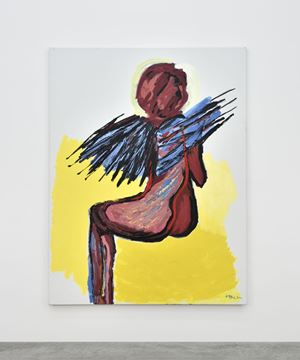 Appel is often described as the most influential Dutch artist of the second half of the 20th century, which is only partly true: he was of course born in Amsterdam, but in 1950, at age 29, left the Netherlands never to return. He moved to Paris with Corneille, Constant and Asger Jorn who formed the nucleus of CoBrA, a fiercely European avant-garde group founded two years earlier. 'Amsterdam was the city of my youth; Paris was that of my evolution. What I learned there beats all the rest,' he later told writer Simon Vinkenoog.

Soon after settling in Paris, he visited an exhibition of drawings by patients of Sainte-Anne hospital for the mentally ill. He was deeply impressed by what he saw and covered the pages of the exhibition's accompanying brochure, and its scientific descriptions of pathologies, with drawings. The resulting Psychopathological Notebook, part manifesto, part dictionary, was his own way, like Dubuffet, of inventing a pictorial language, his own form of Art brut. He kept the brochure with him all his life.

In 1952, Michel Tapié included him in his now legendary exhibition Un art autre and in the eponymous book. Of the now defunct CoBrA movement's protagonists, Appel was the only one chosen by Tapié. This allowed him to associate with artists like Mathieu, Fautrier, Étienne-Martin, Riopelle, Sam Francis or Pollock and earned him his first New York exhibition at Martha Jackson's in 1954. In 1957, he returned for a second show: from then on, the Parisian art world's perception was that he had disappeared in the US, but he actually remained based in France until the mid-1970s.

Appel is often identified with CoBrA, although the movement itself only existed for a mere three years. A few German painters of the following generation, such as Baselitz or Lüpertz, were keen to free themselves from the orthodox abstract style of the 50s without fully returning to figuration: to them, Karel Appel's work was a reference. Neither entirely abstract nor fully figurative, it stood somewhere in between. The ultimate example of this stance was of course Picasso, but he had already become a historical figure beyond young Appel's reach when he first came to Paris: Édouard Pignon, a close friend of the master, conveyed the message. Appel had met him as early as 1947 when he first came to Paris with Corneille.

The crucial importance of Karel Appel's formative years and artistic development in France had been all but forgotten until some ten years after his death, the Centre Pompidou–through an exhibition of drawings curated by Jonas Storsvé (2015), and the Musée d'art moderne de la ville de Paris, with a retrospective curated by Choghakate Kazarian (2017)–endeavoured to set the record right. The exhibition hosted by Almine Rech Gallery under Franz W. Kaiser's curation follows in their footsteps. It focuses on two pervasive themes highly characteristic of Karel Appel's work: the figure and the landscape.

Sign up to be among the first to know when new exhibitions by Karel Appel or at Almine Rech open.