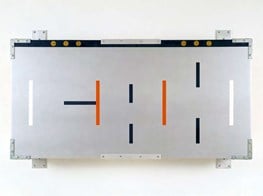 The Barbados-born artist emerged on the New York Art Scene in the late 1980s alongside Neo-Geo (short for neo-geometric conceptualism) artists like Jeff Koons and Peter Halley.

Moving to Bali in 1993, Bickerton sought to escape his neo-conceptual roots by exploring Western exotic fantasies of living in Southeast Asia.

Bickerton's recent oeuvre synthesises past interests. His 'Flotsam paintings' (2021) repurpose detritus from the sea in vibrant, textured paintings that examine the human impact on the environment. Bickerton also recreates cross-sections of that environment three-dimensionally in his 'Ocean Chunks' (2021-2022), which includes augmented reality works recently shown by Lehmann Maupin on NFT platform Nifty Gateway.

As well as Lehmann Maupin, Bickerton previously showed at Gajah Gallery and STPI – Creative Workshop & Gallery. His first solo show with Gagosian will open next year.

Gagosian also recently announced the representation of up-and-coming painter Anna Weyant. Weyant, who is one of the youngest artists ever signed by the gallery, has reportedly been dating founder Larry Gagosian for the past year.

In February, Quin featured alongside other local artists at Blum & Poe's Frieze Los Angeles booth. Her first solo show with Blum & Poe, Pulse Train Howl, opened on 14 May and will continue until 25 June.

Another notable move announced this month is the representation of Ouattara Watts by Almine Rech. Watts, a lifelong friend and collaborator with Jean-Michel Basquiat, paints vibrant canvases with a Pan-African aesthetic.

Other artists joining new galleries in May include: Vietnamese-American artist Tammy Nguyen, who signed with Lehmann Maupin; Norwegian artist Ida Ekblad, who joins Oslo's Peder Lund gallery; Gabriella Boyd, who is now co-represented by Grimm gallery in Amsterdam and San Francisco-based Friends Indeed; and Fiona Rae and James Siena, both of whom signed with Miles McEnery Gallery in New York. —[O] 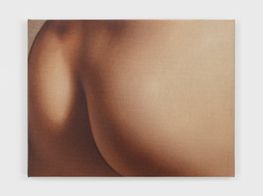 Contrary to their grave, subdued colours, Anna Weyant's paintings draw attention to the playful and ironic, with a touch of disquietude or tragedy. Weyant's work typically depicts young girls and women as well as still lifes, drawing on 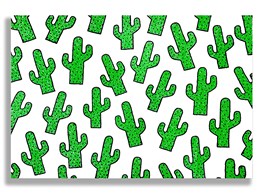 Philip Colbert’s strong use of colour and abstraction of iconic imagery place his work within a dialogue with contemporary artists. Like his Pop Art predecessors, he employs aspects of mass culture and removes them from their context to create 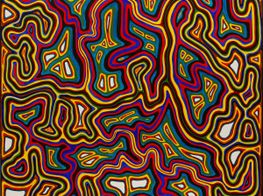 James Siena (American, b.1957) is a New York-based artist whose works are examples of Abstract Impressionism. His specialty is a unique form of brilliantly colored nonobjective paintings known as visual algorithms. His famous pieces are created 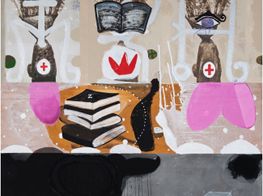 Through a career traversing West Africa, Europe, and North America, Ouattara Watts has established himself as a contemporary artist whose work knows no boundaries. Buoyed by his friendship and collaboration with Jean-Michel Basquiat, Watts' artwork 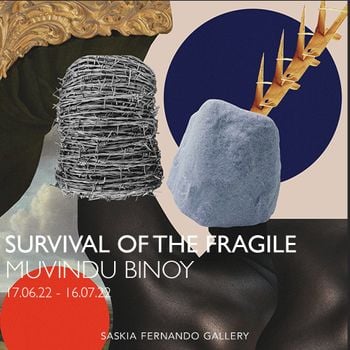