Since it was established in 1991, Galerie Thomas Schulte’s ongoing focus has been placed on nurturing, supporting, and sustaining outstanding and inspiring artistic positions in international conceptual art spanning from the 1960’s to the present.

Since 2006 Galerie Thomas Schulte has been seated in the landmark nineteenth-century Tuteur House in Berlin-Mitte. The prominent tripartite display window of the gallery’s nine-meter-high Corner Space was added to the building in 1913 by Hermann Muthesius, a famous early pioneer of German architectural modernism and founder of the association Deutscher Werkbund.

Galerie Thomas Schulte—known as Galerie Franck + Schulte until 2000—was one of the ﬁrst galleries to open in Berlin after Germany’s reuniﬁcation. It quickly became known for its select exhibition program, which not only offered innovative and thought-provoking works by represented artists, but also created a platform for pioneering international artists in Berlin’s re-emerging art scene. 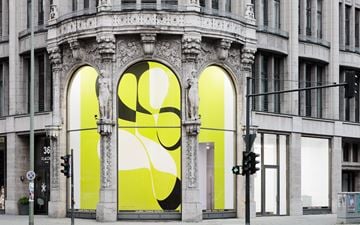 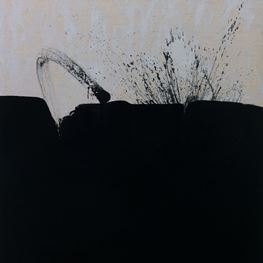 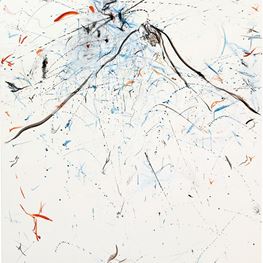 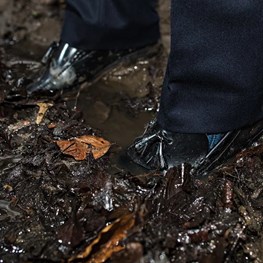 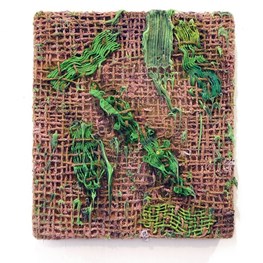 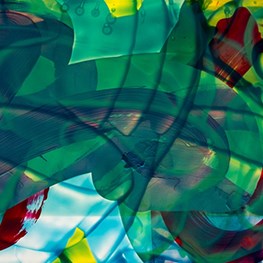 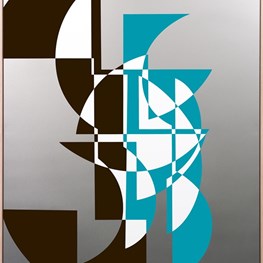 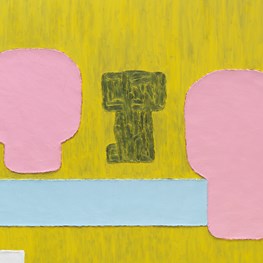 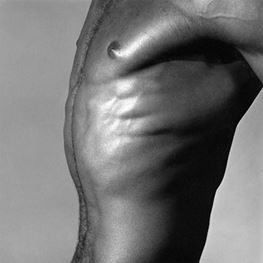 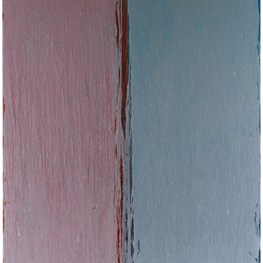 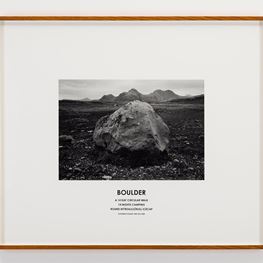 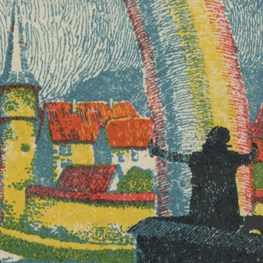 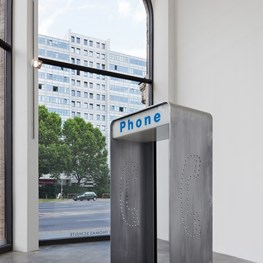 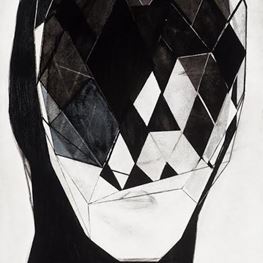 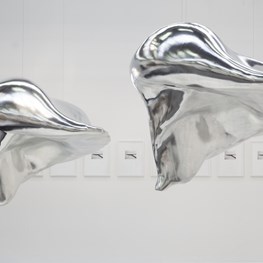 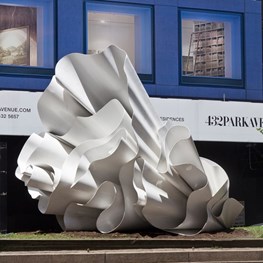 Rather than scrolling through a million images at a dizzying rate, the sculpture itself asks us to pause for a moment in quiet contemplation. Its textured surface, which appears almost frayed, echoes

Read More Related Press “I Follow the Work Into the Rabbit Hole.” An Interview with Maria Loboda 23 September 2019, Art Margins

Last month, a new sake bar opened at London's Institute of Contemporary Arts: a softly lit tunnel of booze that promises the kind of entrancing conversation one can never quite remember the next morni

Iris Schomaker speaks about finding the balance between the portrayal of emotional states and various stages of abstraction in her figurative paintings on paper.

Hamish Fulton speaks about his practice as a 'walking artist.'

Be among the first to know when new artworks and exhibitions at Galerie Thomas Schulte are added to Ocula.
Sign Up Login