Workplace Gallery was founded in Gateshead in the North of England by Miles Thurlow and Paul Moss in 2005, as a hybrid art space combining a commercial gallery and a publicly funded art organisation. It operated with this model until 2018.

During this period Workplace Gallery staged over 80 exhibitions by artists based in the region between its spaces in Gateshead and later in London, which it established in 2013.  Throughout this period Workplace Gallery participated in many leading art fairs globally, including Art Basel Hong Kong, Frieze London, The Armory (NY) and Artissima (IT) promoting the work of a varied group of artists who had a relation with the North of England, and placing them in important collections. This phase of the gallery ended in 2018 when Paul Moss became ill due to complications arising from Wiskott Aldrich syndrome.

In 2018, in order to offer opportunities to a growing number of artists and to further support the developing scene in Northern England, Thurlow and Moss refocussed their organisational structure, clearly separating the two distinct aspects of their hybrid model: the commercial and the non-profit. The charitable organisation Workplace Foundation was launched in September 2018 in Gateshead, whilst the commercial gallery was relaunched in 2020 in London.

In 2020, after a hiatus from London and the commercial art scene, Thurlow decided to relaunch the commercial gallery in the capital with a new team and vision for the future. Rebranding as Workplace, he established a new exhibition space in Central London, followed by a temporary space in Haggerston, East London in 2021. Since reopening, Workplace has refocussed its programme taking on a number of new artists including Simeon Barclay, Olivia Jia, Miko Veldkamp, James Prapaithong and Katinka Lampe, with a wish to represent the work of artists whose practices reflect the multiplicity of voices that constitute our society today. Workplace continues to promote, engage and champion artists working across media and at different career stages, through a program of exhibitions, events and art fair participation. Workplace is owned and led by Thurlow with support by Director, Alice Amati and a growing team. 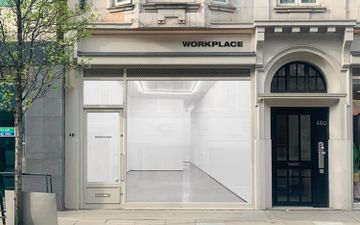 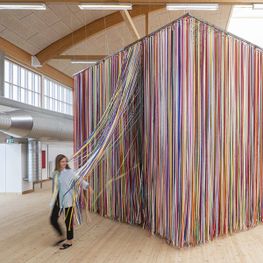 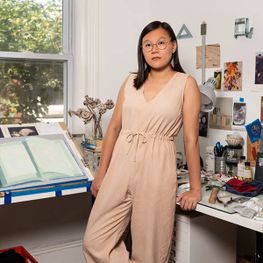 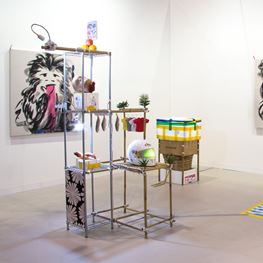 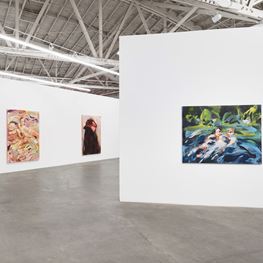 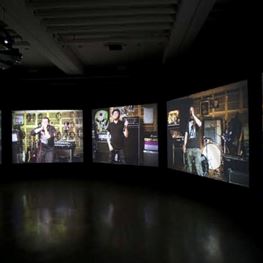 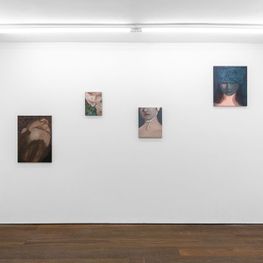 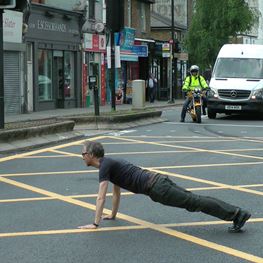 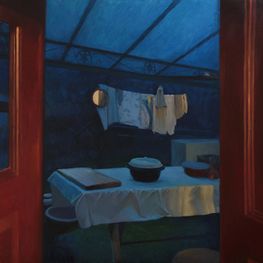 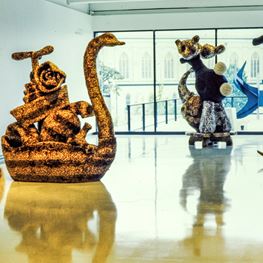 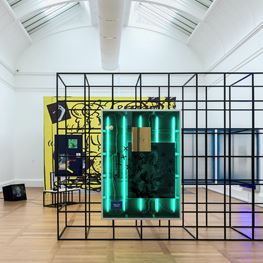 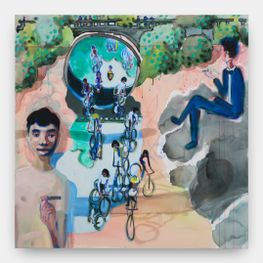 The Royal College of Art's graduate painting exhibition brings together works by a group of extremely talented artists.

Miko Veldkamp talks through the process and key source materials of his fluid paintings that reflect his experiences across geographies.

Emerging artist James Prapaithong introduces the themes and techniques behind his most recent series of paintings.

Louise Giovanelli's paintings are concerned with stillness and anticipation – with what is, isn't and might soon be seen.

Watch artist Laura Lancaster and writer Lizzie Lloyd discuss the artist's new body of work which is presented in the exhibition Closer and Further away, currently on view through 30 July at 40 Margaret Street.

A walkthrough of the exhibition in mediās rēs led by Workplace co-founder and director Miles Thurlow and artist Louise Giovanelli.

View More Related Video & Audio Marcus Coates talks about his work ‘Anchorhold’ in ‘The Land We Live In – The Land We Left Behind’ 2 February 2018, Hauser & Wirth

The Land We Live In – The Land We Left Behind, curated by Adam Sutherland, is on view at Hauser & Wirth Somerset from 20 January until 7 May 2018. It is an ambitious survey exhibition exploring the

Sign up to be notified when new artworks and exhibitions at WORKPLACE are added to Ocula.
Sign Up Login