Established in 1972 by Italian collector and passionate supporter of developing artists, Renato Cardi, the Milan-based Cardi Gallery has been fostering contemporary Italian art for decades.

Now headed by Renato’s son, Nicolo Cardi, the gallery—specialising in Italian modern, post-war, and contemporary art—continues to spread its cultural influence in Milan and abroad through exhibitions, museum loans, and art advisory services.

In 2015, Cardi Gallery opened a new space in London, occupying a six-storey Georgian townhouse in Mayfair—a district that is a focal point of the European art scene.

Thanks, in part, to Renato Cardi’s initial collecting of works by artists such as Lucio Fontana, Cy Twombly, and Piero Manzoni early in their careers, Cardi Gallery presents a wide selection of modern and post-war contemporary masters. The collection spans much of the 20th century, from Arte Povera and Abstract Expressionism to Minimalism and contemporary conceptual art.

Cardi Gallery also represents several artists of the avantgarde Zero group. This includes, among others, the group’s German co-founder Heinz Mack, Günther Uecker—another early member, known for his tactile works made out of nails; Italian painter of disorienting monochromes, Enrico  Castellani, and other key figures, including the creator of Spatialism, Lucio Fontana.

Italian conceptual artist and filmmaker, Francesco Vezzoli is one of the youngest artists on the gallery’s roster. His major focus is film and video art examining contemporary film and TV culture through real and imaginary TV and film productions.

Cardi Gallery presents its iconic and influential roster of artists in museum-quality group and solo exhibitions accompanied by monographs and catalogues written by prominent critics in the field of 20th-century art. Embracing a new era of exhibition-making, the gallery has also taken part in numerous art projects. 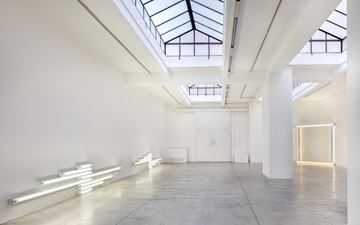 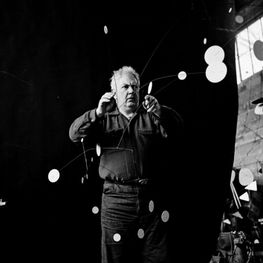 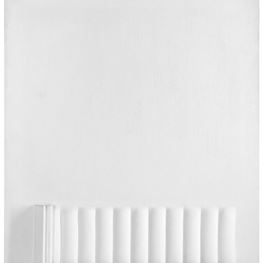 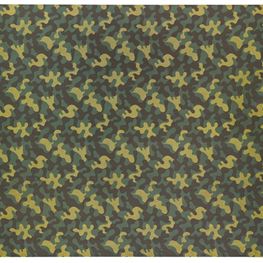 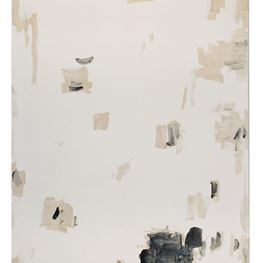 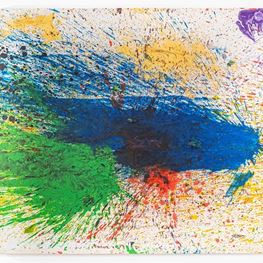 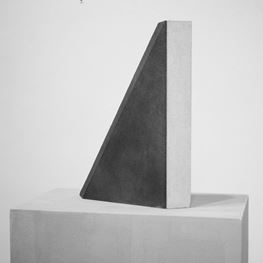 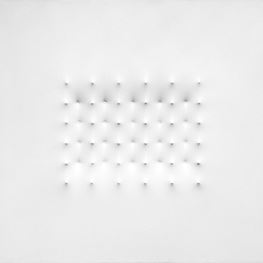 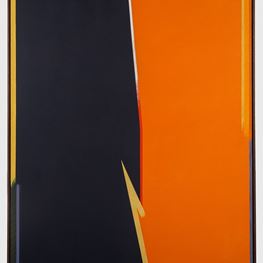 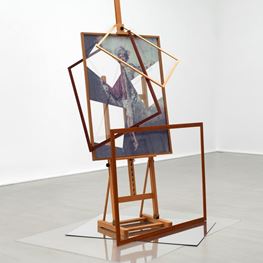 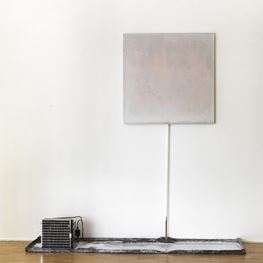 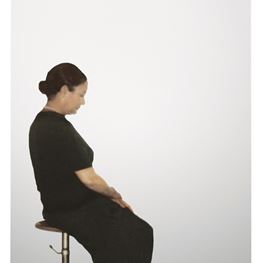 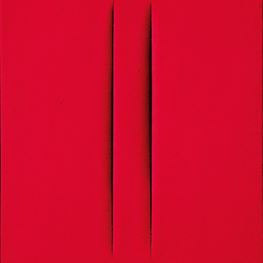 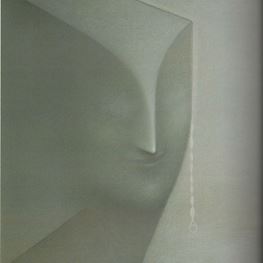 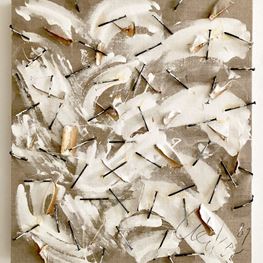 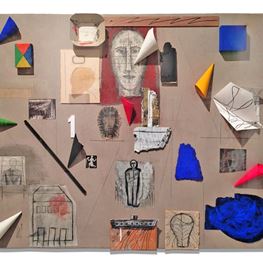 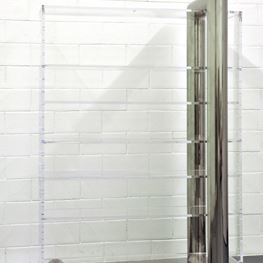 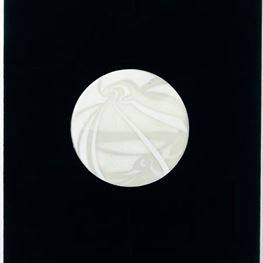 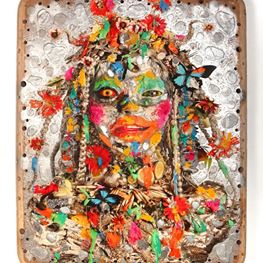 The line between art and jewellery has become increasingly blurred since the 20th century, when modernist artists like Meret Oppenheim, Salvador Dalí, Max Ernst and Man Ray began exploring the possibi

Michelangelo Pistoletto (b. 1933, Biella, Italy) is widely recognised as one of the most influential contemporary artists of his generation and a leading proponent of the Arte Povera movement. Since t

Sign up to be notified when new artworks and exhibitions at Cardi Gallery are added to Ocula.
Sign Up Login