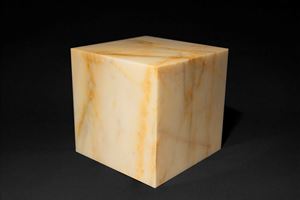 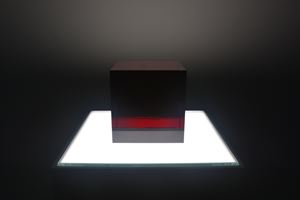 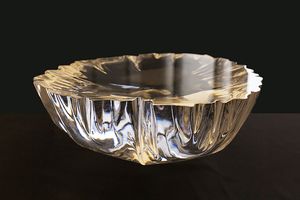 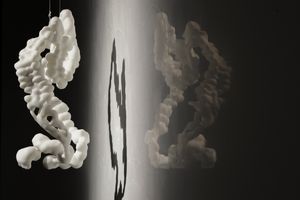 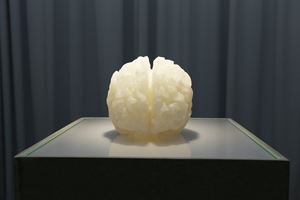 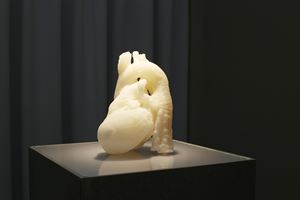 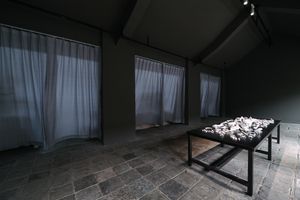 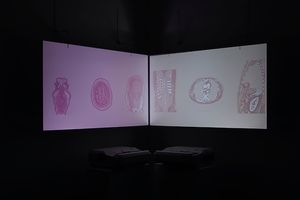 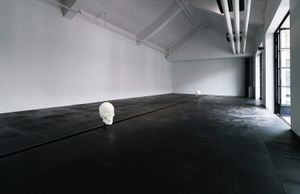 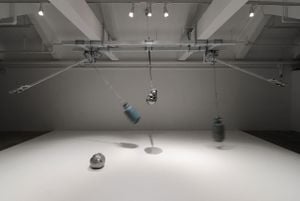 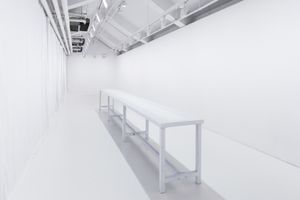 The title Mortals Index 2020 encompasses Zhang Peili's works from the last five years of practice. During period of 2014–2019, the artist traveled widely with Rén Space to Japan, US and Europe to research and experiment with digital technology and adapted them as new tools to create a new form of his artistic expression and language. Moving with ease and fluency in wide and diverse visual forms, including video, sculpture, photograph, and electronic as well as mechanical and kinetic installations, Zhang Peili utilises a wide spectrum of medium including marble, onyx, jade, resin, ceramic, paper, fabric, metal, and light.

Notable in this series of work is the use of artist's own self and all of body parts to the exact scale and measurements. The process began with precision scanning of his own physical body and indexing of every single bones, organs, and bodily fluids. The final work provided an encounter and dialogue with the audience at his premiere show of this series at the Rén Space's The Annual Report on OCD in 2019.

The global health threat of Covid 19 that followed a few months after this solo exhibition opening is a yet another uncanny illustration of Zhang Peili's prescient ability to capture the sense and mood of the time. Included in this exhibition at BCA, his two new kinetic installations, Collision Model No. 1 & No. 2 are in continuation of the series which began in 2019 and highlights the moment of time we are currently living through. The intense and almost compulsive collision in these kinetic installations manifest the encounter between the body as the internal and the world as the external, and attempt to document time and history in dialectical ways.

Following his artistic practices and approaches since the '85 Art movement, Zhang Peili continues to persist in his deep interest and concern for the human nature and its social condition. This exhibition also includes the X? series, a painting work portraying medical rubber gloves, courtesy of the Taikang Insurance Group INC, and works on lithographs from his 2014 residency at the fabled Tamarind institute in New Mexico.

Beijing Center for the Arts 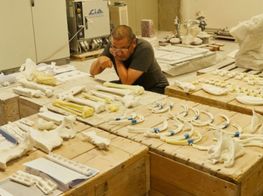 This exhibition puts the artist on display, literally. From the inside out. You may never again have an opportunity to see so much of one individual laid bare before your eyes all at one time.