Focused on the photographic medium, Sous Les Etoiles Gallery’s roster incorporates a range of established and emerging contemporary photographers, as well as mixed-media and installation artists.

Sous Les Etoiles Gallery is representing the multiple approach  of the notion of abstraction in the current  contemporary photography:  spaces, surfaces , materials and colours  are becoming the subjects of non-figurative photographs. Such as pioneer of Generative Photography Gottfried Jäger, known as one of the greatest names in German photography, Gottfried Jäger,  is an experimental photographer who over the years redefined the term “photography” developing the idea of Generative Photography; and since the artist’s acclaimed series featuring Tupperware in the 1990s, Richard Caldicott has continually challenged photographic codes of representation in favor of new aesthetic and symbolic intentions.

Among in its International roster of artists, Georges Rousse converts abandoned or soon-to-be-demolished buildings into surprising visions of color and shape, the artist’s imagined mise-en-scène, realized from a single perspective of his camera . A new generation of International artists and photographers are also part   inspired by   environments,   places and natural landscapes as Julie Boserup,  Barry Underwood, Charles Petillon and Marleen Sleeuwits, Andreas Gefeller, Javier Riera.

Sous Les Etoiles Gallery hosts a regular programme of thematic and survey solo and group exhibitions of its artists. Beyond its roster, the gallery has examined themes and works of art historical significance.

In 2018, Sous Les Etoiles Gallery presented 1947, Simone de Beauvoir in America. This expansive exhibition visualised for the first time  the French writer and intellectual’s four-month journey across the U.S. through photographs taken by a range of her contemporaries. 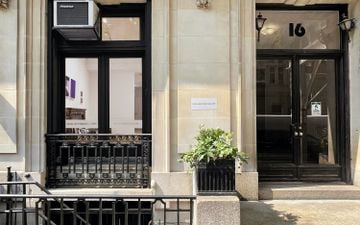 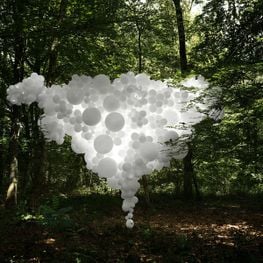 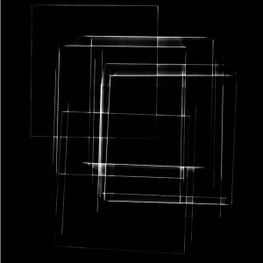 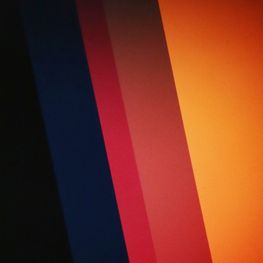 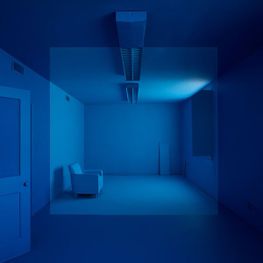 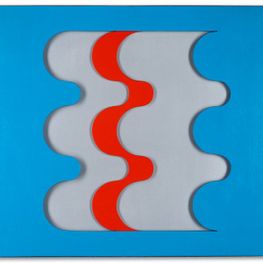 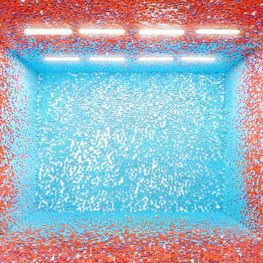 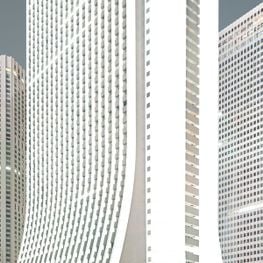 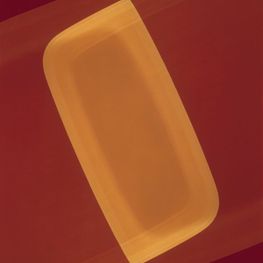 Sign up to be notified when new artworks and exhibitions at Sous Les Etoiles Gallery are added to Ocula.
Sign UpLogin