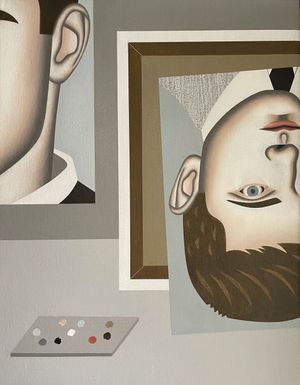 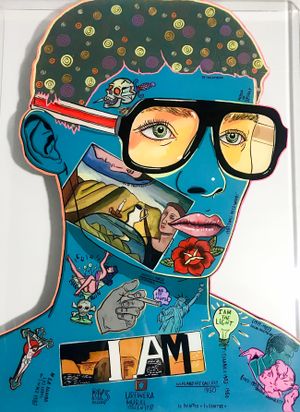 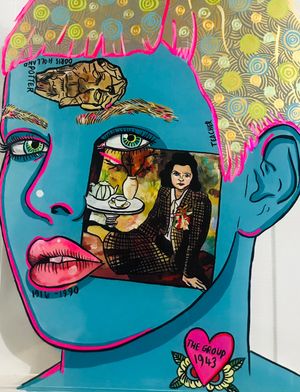 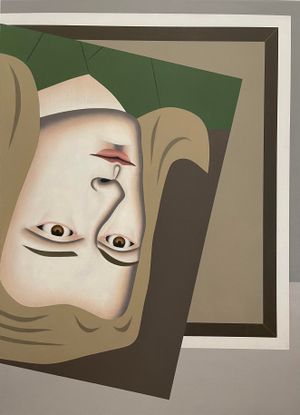 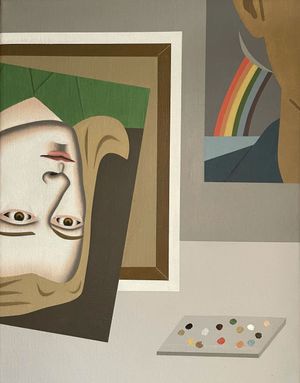 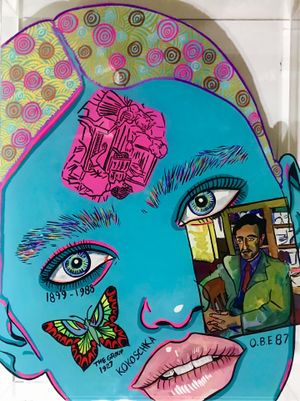 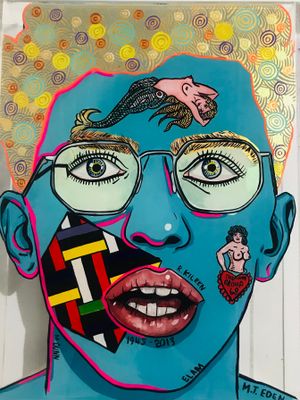 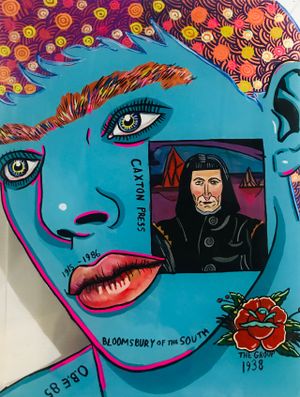 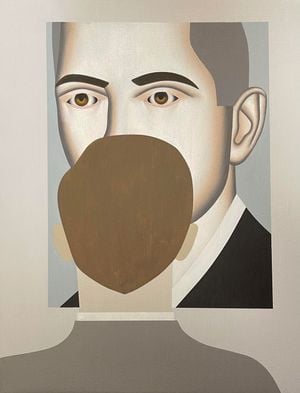 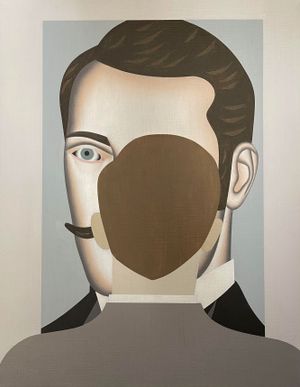 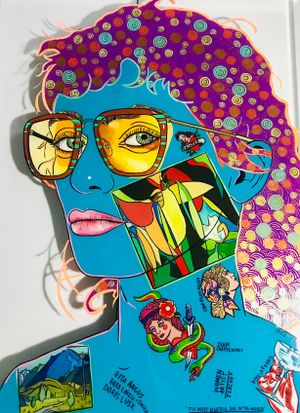 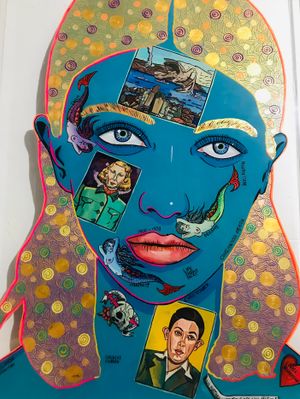 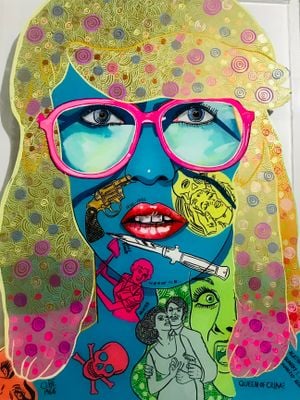 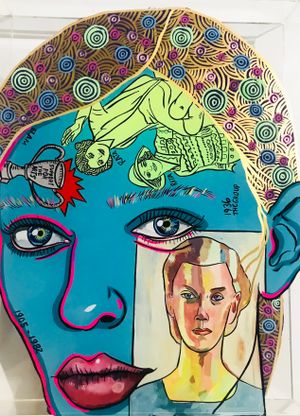 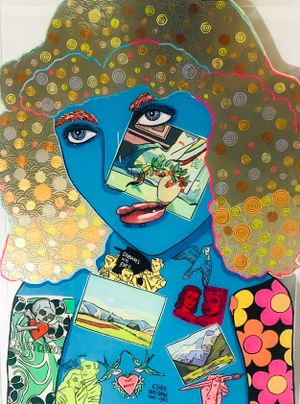 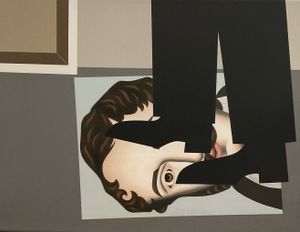 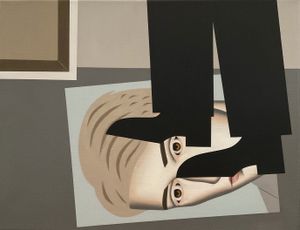 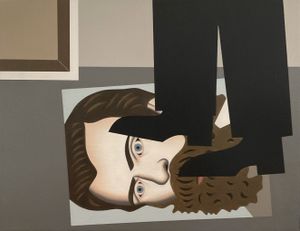 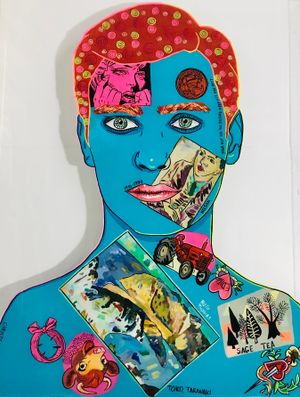 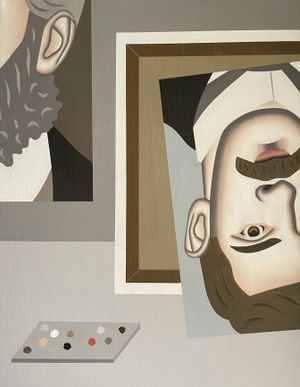 Sam Mitchell and Gavin Hurley enjoy showing their distinctive and signature paintings together and we are pleased to give them this opportunity as part of the Portrait Festival. Both share an interest in portraiture that goes beyond concerns with likeness. For them portraiture is a vehicle to disrupt expectations, to collage contradictions, convey inner realities and to explore the place of portraiture in the fine arts.

Sam Mitchell here focuses her attention on several prominent 20th century New Zealand artists who were part of 'The Group' which formed, in Christchurch in the pre-commercial gallery era, to share more experimental ideas about art and to create exhibitions. Mitchell describes her paintings as 'portraits from the inside out' - a concept that applies to both her content and technique. Painting in reverse on Perspex, emulating the ancient reverse glass painting technique, creates a slick industrial flat surface which interacts with the ideas at play in her work, reinforcing the tension between the veneer of the outer character and his or her suggested inner life.

Mitchell completed a Bachelor of Fine Arts at the Elam School of Fine Arts, University of Auckland, in 2000. Since then, she has exhibited nationally and internationally. Her work is in public collections in New Zealand and in private collections in New Zealand, the US, the UK and Egypt. In 2010 she was the Paramount winner of the Wallace Trust Art Award; in 2014 she won the William Hodges Southland Trust Residency in Invercargill and in 2015, the Sarjeant Gallery Tylee Cottage artist residency.

Gavin Hurley's works challenge conventional portraiture asking questions about what is revealed and what is hidden. Central to his practice is an exploration of masculinity and the working world of men with the nature of men's work historicised and his male characters frequently depicted as faceless bureaucrats. Viewers are left to ascribe personalities, archetypes even, to the cut-out figures. In this exhibition, he investigates ideas about the place of portrait painting in art history and its ongoing relevance in the digital era.

Hurley has been working as a full-time artist since graduating with a Bachelor of Fine Arts in painting from the Elam School of Fine Arts at Auckland University in 1998. He has exhibited nationally and internationally and has works held in public and private collections throughout New Zealand, Australia and Europe.

Sign up to be among the first to know when new exhibitions by Sam Mitchell & Gavin Hurley or at Bartley & Company Art open.
Sign Up