Baroda-based Bhatt was commended on his printmaking, essay writing, and photography. His archive of tribal and rural visual art was described as historically significant.

After living for many years in Berlin and Boston, Abbas recently returned to Lahore, Pakistan. Her work includes marble-inlay sculptures, miniature silk paintings, and light installations.

New Delhi-based artist Hura uses film, photography, sound, and text in a practice described as akin to journalling. Hura's work is in the collections of the Museum of Modern Art, New York and the Ishara Art Foundation, among others. 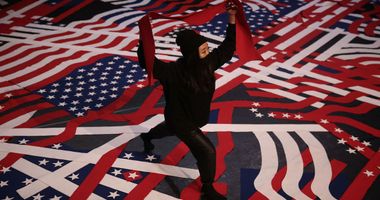 This year, they will honour Asian Americans making a transformative impact on society at a ceremony held on 28 October. That focus follows a rise in hate crimes against Asian Americans in the wake of the pandemic.

'At the height of brutalisation against Asians in the West, hardly any art publications have expressed support to our communities,' said curators Li Zhenhua and Danielle Shang in an interview between eight Asian art professionals and Ocula Magazine earlier this year. —[O] 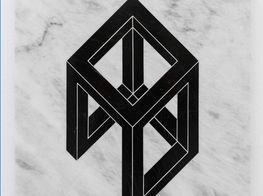 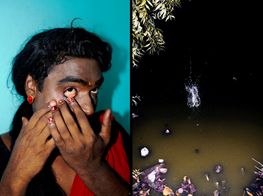 Sohrab Hura is an Indian photographer and filmmaker based in New Delhi. His genre-bending cross-disciplinary approach to photography, film, sound, text, and publishing is influenced by Bruce Lee's hybrid martial arts philosophy Jeet Kune Do, which